As we all continue to bunker down there is plenty of time to continue learning and developing. To that end the Unity community has stepped up and provided plenty of material to do just that.

Topics ranging from physics, shader graph, visual effects, enhancing your editor experience, animations, ECS/DOTS, XR and too much to blab about here. Let's get to it, and stay safe!

We’re bringing Unity to you: Unite Now starts April 14 - With the postponement of events like the Game Developers Conference, we don’t know when we’ll next get to see you in person. But we still have an incredible amount of rich content, learning sessions, creator stories and more that we’re excited to share. That’s why on April 14 we’re launching Unite Now – a free series of online sessions offered in engaging and interactive formats.
Unity

Create With Code Live - Create with Code Live is a complimentary, 7-week virtual course for students, teachers, and anyone interested in learning how to code. This interactive course makes learning to code fun and engaging through game development and is aligned to ISTE Standards for computer science education.
Unity

Unity C#: Out Parameters (C# 7.0) - Today I'm starting a new series of short posts about neat C# features that many Unity game developers are missing on. In this post, you will learn about the improved Unity C# out Parameters feature that is available since C# 7.0.
The Gamedev Guru

Unity C#: Tuples — Improved (C# 7.0) - In this post, you'll increase your programming productivity by learning how to use the improved version of Unity C# Tuples that came along C# 7.0.
The Gamedev Guru

Burst Function Pointers vs. Jobs - Function pointers aren’t the only way to express a unit of work. Unity’s own job system does just this, albeit in a different way. Today we’ll compare the performance of Burst’s function pointers against jobs themselves!
JacksonDunstan.com

Complex Gravity - This is the sixth instalment of a tutorial series about controlling the movement of a character. It extends our custom gravity by supporting multiple gravity sources, including planes, spheres, and boxes.
Catlike Coding

Astro Kat : Moving Kat 2 (Jumps and Slopes) - Before covering the much requested climbing part of this ongoing character controller series, I'd first like to cover slopes and jumping, as I've had a few questions on how to continue the controller to make it jump, and slope handling is also a topic that's nice to cover :)
Minions Art

Quick Search - I wrote a small guide to the Quick Search Package in Unity. I've been waiting for this package before it even existed.
Atahan TuÄŸra Kiltan

Dictionary Serialization - One of the shortcomings of Unity3d's serialization system is that it can't serialize dictionaries out of the box. It's actually quite easy to do this yourself, using the ISerializationCallbackReceiver interface.
Insane Scatterbrain

Enhance the built-in components of unity - This article will present how you can add any kind of behavior to the built-in Unity components. This method is generic and works for all custom editors, yours, and the official ones. I use here the Transform component as an example, to show how to implement a basic Reset button, which works for multiple selections, and handles Undo/Redo.
belfiore.ovh

LOD and Reflections - This is the seventh part of a tutorial series about creating a custom scriptable render pipeline. It cover level-of-detail hierarchies and simple reflections, which can add details to our scenes.
Catlike Coding

Shiny Visuals - You might have noticed the short video from the game. It has some fancy bloom and shock wave effects! So let’s take a look at the magic behind SHADERS…
Kabuk Games

Paper Burn Shader in Unity - The last article in my shader tutorial series was on basic paper shader setup. I did that specifically so I could write this tutorial on how to burn it.
Game Dev Bill

Better Sprites Handling for Modding in Unity - I have written a little bit about how we handled modding in our game a long time ago. We encountered an issue that we just fixed in recent builds and that’s what I’ll talk about in this post.
Coffee Brain Games

Procedural animation in 10 steps - [a 1 minute tutorial in an animated gif!]
Codeer

Unity Enemy Radar Tutorial - In this Unity enemy radar tutorial we will create a basic UI enemy radar display on a UI canvas that will show different types of entities like enemies and NPC’s with different colored radar blips.
Tim Coster

P12Generator4AppleApps - Batch file to help easily create all the files needed to get apple app/game up and running without using a mac.
Thomas Brown 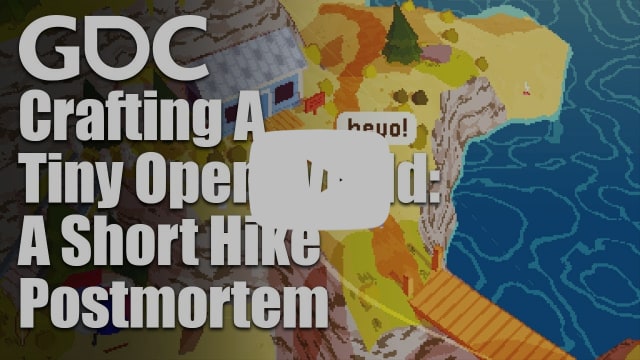 Crafting A Tiny Open World: A Short Hike Postmortem - In this 2020 GDC Virtual Talk, Adam Robinson-Yu talks about how he decided to put a major project on the back burner in favour of a new prototype, which ultimately became A Short Hike.
GDC

How to use Mixamo to Animate GameDevHQ Filebase Characters in Unity! - In this video we'll take a look at how easy it is to use Filebase characters and apply animations using Mixamo!
GameDevHQ

The Future of Unity in 2020 - Let's check out whats coming to Unity in 2020! More stable releases, improved visuals and performance, tons of quality of life improvements and lots more!
Code Monkey

Getting Started With 3D Scanning for Unity3D - Let's create some 3D scans for Unity3D!
Renaissance Coders

REVIVING Standard Assets in UNITY 2020! - I show you how to get the Unity's Standard Assets (2017.3) BACK from the dead, as they were removed from the Unity store (As of) March 2020, following a 2018.3 Standard assets installer. I'll be sharing a list of curated assets! [also check out Where To Get Unity Standard Assets? FPS Controller by Jimmy Vegas]
SpeedTutor

2D Physics are awesome! - Chains & Ropes in Unity 2020 (tutorial) - 2D Physics in Unity have been updated with Unity 2020.1 Beta, and I wanted to make a video covering how to make Chains and Ropes to hang from and climb on!
Unity

2D Soft Body Physics Experiment in Unity (Bouncy ball, liquid simulation) - OK everybody get ready to bounce :D In this video we share with you some of our experiments to simulate 2D soft body such as bouncy ball or maybe liquid simulation.
Binary Lunar

Getting Started with Unity's ECS Part 1: Comparison with Classic Unity - This video is 1 of 4 of an introduction course to the Unity DOTS and ECS. [also check out parts 2, 3, and 4]
Holistic3d

Unity DOTS: System Base - In this episode, we apply the C# Job System to ECS WaveSystem. This gives us the benefits of multithreading with the example ECS System using the newer SystemBase.
Game Academy.school

Animal Crossing - Character Customization in Unity - In this video you we recreate in Unity3D the character customization menu of animal crossing new horizons.
TNTC 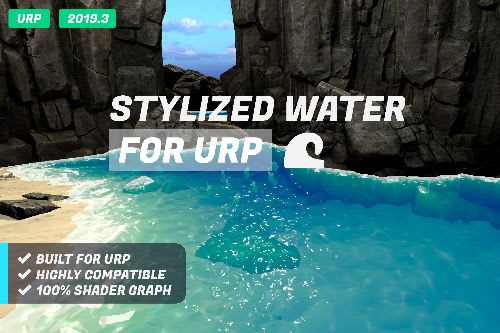 HUMBLE CONQUER COVID-19 BUNDLE - This special one-week bundle features $1,071 worth of games and ebooks for just CA$43. 100% of the proceeds from your bundle purchase go to support organizations responding to COVID-19. For example, delivering protective gear to safeguard healthcare workers and providing medical care to infected patients. $1,071 WORTH OF AWESOME STUFF. 100% GOES TO CHARITY.
Humble Bundle Affiliate

Building a 2D Game with Unity Assets - Check out 5 Unity asset packs that can help you build your own 2D game. Whether you intend to make an isometric world or an RPG fantasy game, some of the packs might come in handy for you during the production!
80 Level

XR-Interaction-Toolkit_Extensions - This is an extension to the Locomotion System. Teleporting is pretty basic in the XR Interaction Toolkit. With this scripts you'll be able to implement an Oculus Style Teleportation Flow
Jan Löhr Open Source

UnityTemplatePublic - My template Unity3D project is now freely available to use in any and all projects. Comes with loading screen, basic menu structure, haptic system, a basic FPS controller and more.
Iain McManus Open Source

Hyper-casual game starters. - All our projects have been open-sourced and are great to get started in Game Dev & understand varied mechanic's in Casual games.
Oxo Inc. Open Source

RidiculousFastBuild.cs - Sometimes you just want to have a build on your device as fast as possible, this do change some settings to do it ;) For Unity!
Bruno Andre Mikoski Open Source 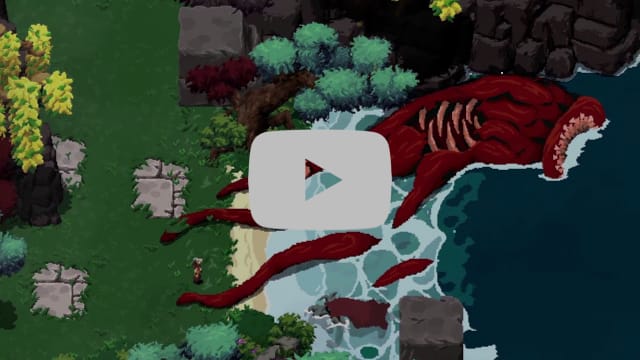