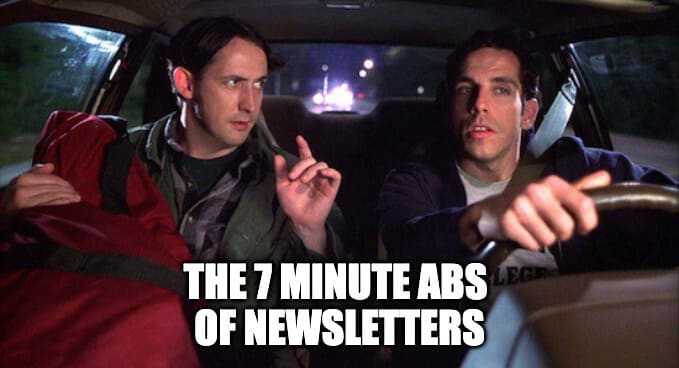 HDRP vs URP continues to be a topic over the last few weeks. With HDRP being "verified" by Unity a week ago, now is a good time to figure out which is best for you.

This issue has a lot of Editor tips, scripts and extensions you can use to improve your experience in and coding with the Unity editor.

There is also a bunch of links for all the VFX, shader, how-tos and more content you'd expect from the unity dev community, so read on to check it all out...

40 Awesome Unity Keyboard Shortcuts - I've made a list of the most useful keyboard shortcuts in Unity if anyone needs. Just download and print (pdf)
Oxmond

Unity Addressables: TextAsset Loading - Picture yourself at the university's library, holding a heavy 1000-page Calculus book on your hands for about two hours. Tell me, how would that feel on your arms? Here's the thing: that's exactly what Unity is doing by default to your operating system with all your text files. Here's the more lightweight solution: Unity Addressables TextAsset loading.
The Gamedev Guru

Training intelligent adversaries using self-play with ML-Agents - In the latest release of the ML-Agents Toolkit (v0.14), we have added a self-play feature that provides the capability to train competitive agents in adversarial games (as in zero-sum games, where one agent’s gain is exactly the other agent’s loss). In this blog post, we provide an overview of self-play and demonstrate how it enables stable and effective training on the Soccer demo environment in the ML-Agents Toolkit.
Unity

UIElements Tutorial for Unity: Getting Started - In this Unity tutorial, you’ll learn how to use Unity’s UIElements to create complex, flexible editor windows and tools to add to your development pipeline.
raywenderlich.com

Point in polygon using Winding Numbers - My favorite way to see if a point is inside or outside a path, is using its winding number. Traverse the path from the perspective of a point and add up the amount of turning along the way. If it made a full turn, it's inside, if it wound back to 0, it's outside [this StackOverflow thread has a C# implementation].
Freya Holmér

ToggleInspectorLock - Shortcut to toggle inspector lock mode in Unity. If you are tired of moving your mouse.
Grej

Video Transparency - Want video with properly transparency that works on mobile? render it out as webm format and make sure to check 'Keep Alpha' AND Transcode the video in the import settings.
Dan Miller

Unity Profiler Docs - For 2019.3 we’ve given Unity3D’s Profiler Manual pages a big do-over to help you get up to speed on how to get the best performance out of your Unity3D apps, so go give that a read.
Martin Schmitz

Follow Selection - Press F to focus your selection ...and you can double-press F to have the current scene window's camera follow your selection!!
Alex Darby, Freya Holmér

Function Pointers in Burst - Unity 2019.3 and Burst 1.2 bring us support for function pointers! Behind the scenes, these power everyday C# functionality like virtual and abstract functions, delegates, and interfaces. Today we’ll look at how to use them and what Burst compiles them to.
JacksonDunstan.com

6 Key takeaways from the Mobile Game Monetization Report - To help you grow your game, we wanted to analyze our internal data to find trends and insights that can guide you when including ads in your game design. Read on to discover the biggest takeaways from 2019 and predictions for what mobile monetization looks like in 2020.
Unity 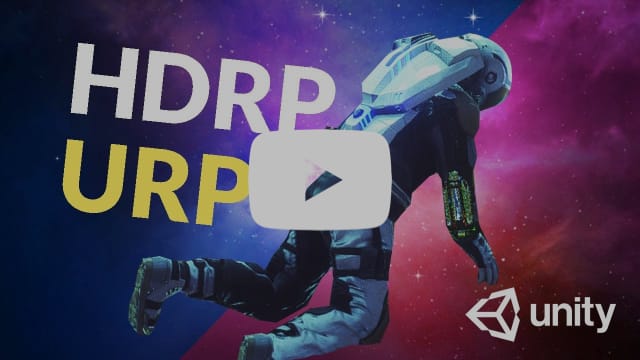 HDRP vs. URP - Which Unity Template should you choose? - High Definition or Universal? Find out which Render Pipeline is best for your project!
Brackeys

Basics of Universal Render Pipeline (URP) in Unity 2019.3 - How to use URP ? Why should you choose it ? Let's find out.
Unity Guruz

Best Assets for REALISTIC GRAPHICS in Unity! - In this video I'm going to share the most top realistic, best assets for Unity 2019 and Unity 2020 for realistic graphics!
Sykoo

ShaderED -- Excellent Shader Editor Free & Open Source - ShaderED is a free and open source editor for creating GLSL and HLSL shaders. While we had previously covered ShaderED, it has since been updated to include a new plugin system, debugger and more
Gamefromscratch

WebVR with Unity Tutorial using Babylon.js - This time we are going to create a small 3D scene in Unity 3D and export that to run on the Web using the Babylon.js exporter.
Sorskoot

Hand Tracking Gesture Detection - Unity Oculus Quest Tutorial - In this video, I will show you how to make Hand Tracking into a controller by detecting a Gesture.
Valem 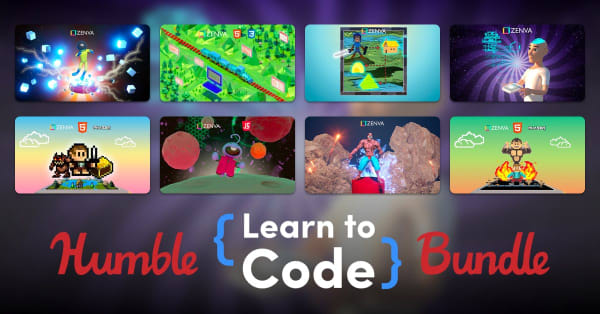 HUMBLE LEARN TO CODE BUNDLE - Learn how to code with this comprehensive bundle!

Featuring the most popular programming tools and languages in the industry, you’ll learn all you need to start building games, apps, and websites, including HTML, CSS, JavaScript, Unity, Python, Java, and more!

Rewired - Rewired is an advanced input system that completely redefines how you work with input, giving you an unprecedented level of control over one of the most important components of your game.
Guavaman Enterprises Affiliate

DebugPlus - You already like Debug.DrawLine and Log? You will love DebugPlus' DrawMesh, DrawSphere, LogOnScreen... DebugPlus brings features that are missing in Unity Debug, allowing to draw gizmos and logs at run time, from anywhere in your code with a single line. Specify optional color, duration and matrix in a fluent way.
Benoit Dumas Open Source

UnityMeshSimplifier - Mesh simplification for Unity. The project is deeply based on the Fast Quadric Mesh Simplification algorithm, but rewritten entirely in C# and released under the MIT license. Because of the fact that this project is entirely in C# it should work on all platforms that Unity officially supports, as well as both in the editor and at runtime in builds.
Unity Open Source

SCEMA - scene manager and loader - SCEMA saves you tons of time by providing a quick way to navigate between your scenes both in editor and runtime. It supports additive scene loading and contains a complete loading screen system.
Runemark Studio Affiliate

Inspect System - FREE - This Inspect System is a starter for a basic inspecting system which allows you to click on gameobjects or items within your game world, highlight their name and get extra information about them as if you were to inspect them in life. Allowing you to easily customise and make this as complexi as you wish
SpeedTutor Affiliate 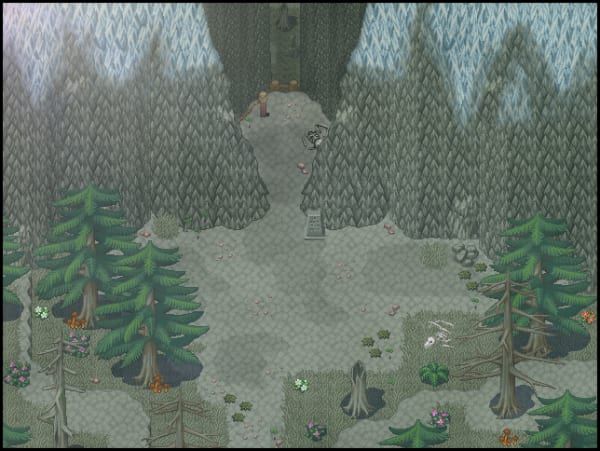 Amarok - Amarok: Blood of the North is a team project, created by Bit&Bites Games and lead by Adam “Kryzz” SeredyÅ„ski and Marcin “Adrap” Parda. For years we were independent hobbyist game designers and now we are working together on a single project.

The game is a 2D RPG with innovative and original mechanics. Our main goal is to deliver a high-quality game with a large and carefully crafted world. The game will have at least 20 hours of gameplay and will be released in 2020.
Bit&Bites Games