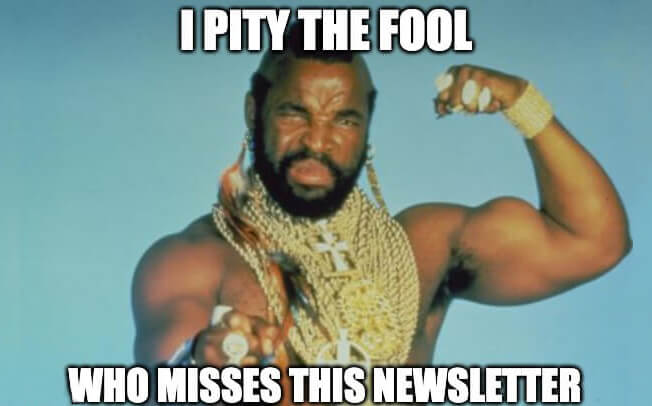 This week saw a wide ranging set of topics covered. Starting with VR & AR at the forefront.

If you are working on a 2D game, the videos have you covered. Everything from shader graph, to character controllers, to tips on UX improvements.

At the very least, go check out some of those free/open-source assets below. I've never seen a cooler default capsule collider yet!

Designing for mixed reality: Learnings from the MARS HMD companion app - The spatial design team, part of the authoring tools group in Unity Labs, is currently working on a head-mounted display (HMD) companion app for Project MARS, a Unity extension that gives creators the power to build mixed and augmented reality experiences that intelligently interact with the real world. [You may also like Episode 104: Designing for VR & AR Games of the Debug Log podcast].
Unity

Job-Safe APIs in Unity 2019.3 - Today’s article continues the series by finding all the job-safe APIs in the Unity engine as of 2019.3. We’ll compare against 2019.1 to see what’s new!
JacksonDunstan.com

Simple Toon Shader - Ever wondered how to do toon shading? I got you covered! Here's a short and sweet 60 second #shadersdonequick tutorial. You can get the graph here.
Alexander Ameye

Generating Perfect Normal Maps for Unity (and Other Programs) - And how to tell what’s wrong with your content pipeline.
Ben Golus

Tutorial: Sci-Fi Level Builder in Houdini - The tutorial will explain to you how to create a procedural Level Builder that uses a single curve to create the walls, ceiling, and floor along with doors and props. You will learn how to combine panels, crates and tanks into a single tool and generate a complete level inside Unity.
80 Level

Unity Toy Path Tracer - On July 1st 2019, I started reading and implementing Peter Shirley’s Ray Tracing in One Weekend minibook in C# as a Unity project. I ended up working through the second and third minibooks as well, and had a blast doing so! So I want to write about what I consider makes my implementation a little bit different, features I added that aren’t present in the books, and generally document the process.
theinstructionlimit.com

Insect Wall Crawling in Unity3D - I wanted to create a system where insects could crawl on walls like in nature. I never use the built-in NavMesh system because of the limitations I feel it adds to the developers, so I avoided the easy route.
Sebastian Shearer

ColliderChecker - I just added a script to the Unity3D Wiki which reports whether a point in space is inside a collider. Hope it comes in handy for someone else.
Hayden Scott-Baron

50 Megatons of real-time collaboration: This student film made with Unity is getting noticed - How did a student film on a minimal budget find itself sharing the nominee spotlight with blockbuster productions like The Lion King and The Mandalorian at the VES Awards? By using an innovative, real-time workflow – just like the big studios.
Unity 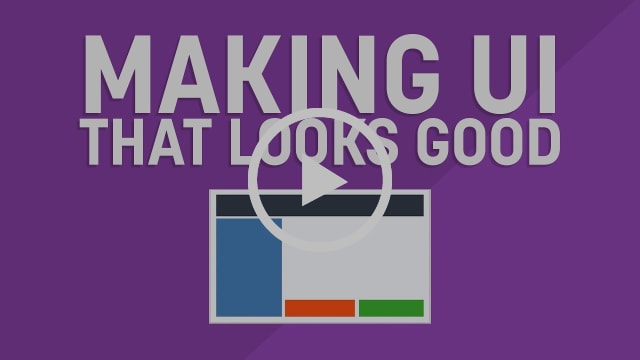 Making UI That Looks Good In Unity using Color Palettes, Layout Components and a Blur Panel - Learn ways to improve your understanding of how to design UI in Unity!
Game Dev Guide

5 Tips for Better Platformers in Unity (With Code)! - 5 tips to make your platformers feel and play better in Unity!
gamesplusjames

Get started with 2D Shader Graph in Unity - Dissolve Tutorial - Create your own 2D Shaders with Shader Graph!
Brackeys

Creating Your Own HDRI Skybox in Unity - Skyboxes are used for reflections and for lighting your scenes. Here's a quick beginner/intermediate tutorial on how to render your own custom HDRI skyboxes in Unity by baking reflection probes.
Philipp Seifried

They Said I Couldn't Make an Online Multiplayer Game... So I Made One! - The game is about parkour, pew pew, and physics. Regarding the movement, I might make a tutorial or upload on github or something when it's done. It's all done using forces and physics, so it's a very open and fun movement system!
Dani

Updating your Unity Games with Remote Config! (Tutorial) - In this video we will show how you can use Unity Remote Config in order to make changes to your game without creating a new build and resubmitting it to stores.
Unity

Unity 2020 Scene Manager With Loading Screen (Intermediate) - In this episode of Unity Game Essentials, you will learn how to write an intermediate level scene manager using Unity3D and C#. With the UnityEngine.SceneManagement namespace, you can prompt Unity to change scenes, subscribe to scene related events, and insert custom behavior to handle scene transitions however you like. In this tutorial, you'll learn how to do all of that for yourself.
Renaissance Coders

Unity3D - 3D Model equipping | Scriptable Object Inventory System - We will be going over how to equip 3D models to your character so that the items will move with your armatures bones.
Coding With Unity

BEST OF MADE WITH UNITY #58 - Week of February 13, 2020 - This is a short list of some of the coolest things we found online that were made using Unity.
GameDevHQ 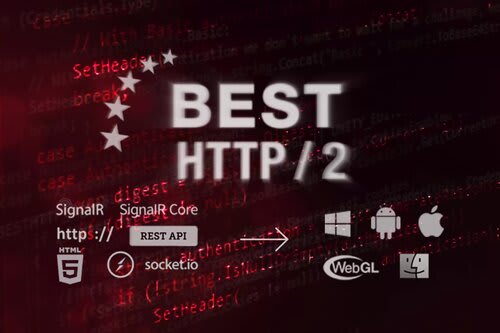 Best HTTP/2 - If you want a plugin that supports request customization for REST, WebSocket, Socket.IO, SignalR, SignalR Core, Server-Sent Events (and much more) over HTTP/2 out of the box, with regular updates and outstanding support from the developer, then BestHTTP/2 is THE tool for you!

Check the store page for the extensive feature list. Currently 50% off!
BestHTTP Affiliate

THE DFAULTS - Animate Your Default Capsule - To add some flair to my prototyping, I wrote a shader to animate the Unity default capsule. It uses a single material and material property blocks for instancing. You can grab the free package and try it out.
Fergicide

BackgroundDownload - Plugins for mobile platforms to enable file downloads in background. Allows to launch file downloads that will continue even if the app goes into background or gets quit by the operating system. The downloads can be picked the next time the app is started. Supported platforms are: Android, iOS and Universal Windows Platform.
Unity Open Source 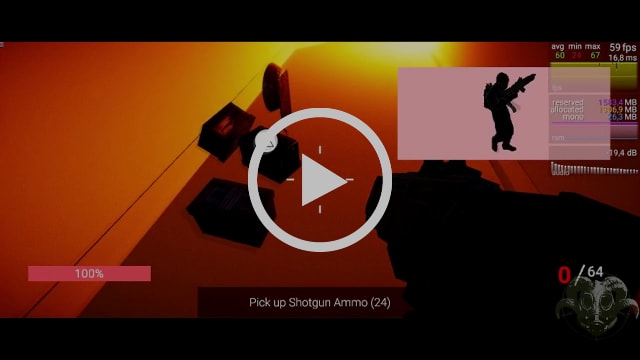 Devil's Punishment - Devil's Punishment is an upcoming sci-fi/post-apocalyptic survival horror 3D game with FPS (First person shooter) mechanics, original setting and story based in a book scene, where a group of prisoners are left behind in an abandoned underground facility.
world_creator