Discussing how we have and can build up emotional connections between the player and AI through game play. Is taken from my portfolio http://maxpears.com/
Max Pears
Blogger
May 05, 2016

What got me writing about this topic was a small iOS game called "The End of the World". I am really tempted to write a review on this game (even though that's not something I normally do).

Anyway my overall thought of the game is that it's something different from your normal iOS game and has some clever moments. It is worth playing (but not worth the price of £1.50 as you can complete in 10-15 mins, wait for the price to drop) and I will be referencing this game so warning spoilers.

The greatest ways for us to connect is through gameplay.

(Side note: In “TEOTW” it has a great mechanic where you can hold on to a clock and it shows the location in the past showing the relationship which once was. I really like this as we all have thoughts of times once been, and how a certain item can hold such found memories. This gameplay is brilliant as the player controls when and how long we see this past sight. Giving us that feeling of how things have changed.)

Let's get started, so as I said there is emotionally connective games out there which have touched many of us. FF Crisis Core is one for me, and this connection is one of the big factors which makes us play or make games. Therefore, giving us a chance to connect with one another through these games. 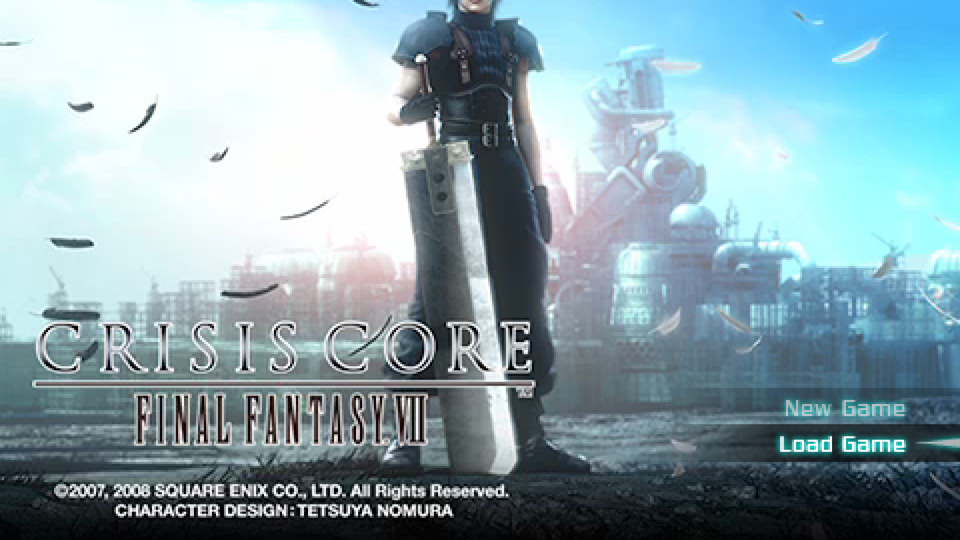 Yet most of this connection to these characters is through cutscenes, audio logs, plot points in the story, leaving out (in my opinion) one of the strongest tools within our medium, which is gameplay. If we want to make the player feel a certain then we can literally put them in that position.

If we want to make the player feel weak then we can reduce the damage they do to enemies while they reduce the player’s health by half after one hit.

To make a future enemy seem strong and a future challenge then like “FFVII” you place the boss in your team. In Cloud’s memory recanting the player works alongside Sephiroth. In which the player gets to see him at max level killing enemies with one swing of his sword.  So now players truly see and feel his power. Which when I played made feel super weak and thing about all the grinding I need to do if I think I can beat him.

In most genres of games, we see a lot of NPCs dying all around us, yet most of the time players don’t care its just a tedious cutscene of Sgt NoOneCares dying. I find this is because the player never had any interaction with him outside these controlled encounters.

Yet if you look at FFVII when (Spoiler) Aerith dies it is one of the hardest hitting moments in gaming history. With many gamers finding that still a heart breaking moment to date. The difference with Aerith and Sgt NoOneCares is that you levelled up with Aerith, you spent a lot of time getting her new equipment, different types of materia. A lot of hours went in to creating a strong member of the team, so the impact hits twice as hard. 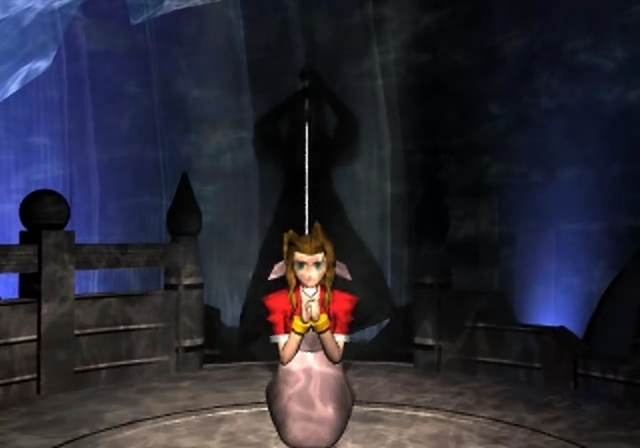 “Shadow of Mordor” almost created this same feeling by teaching the stealth mechanic in a quirky/romantic kind of way. Which was by having the player sneak up on his game wife to surprise her with flowers. Granted there wasn’t much interaction with her other than this but when she was brutally murdered I did feel a bit bad as I had some interaction with her, compared to the son who I just saw in cutscenes.

If we truly want these deaths to have an impact on the player like that of reality of films, then we need to let players build their own connection.

In games you do find that you will be working with NPCs, maybe in a team or an escort mission. But sometimes they end up leaving us frustrated rather than connected.

“Ico” generally is an escort mission for the majority of the game. You meet this strange girl who you have to help escape this maze like castle, and make sure she isn’t kidnapped. Yet she doesn’t just get caught, she has a function. You the player can not save the game unless she is sat on the bench beside you. Which may only be something small but it now creates a bond between the player and her. Now I know that it is super important for me to protect her as I need her.

This game itself is something truly beautiful! If you get the chance people do play it. Something so small as this save feature just takes the emotion in the correct direction. The AI is pretty good but it has more been designed with the objective in mind than the connection. We don’t seem to learn much about her, nor is she able to aid us in combat, we protected her and caught her when she jumped off a ledge. I know it is to make her feel useless but ends up slowing us down and becoming a liability.

If the player is working with an AI think about their function to the gameplay and how that can build a connection if they just do their own thing along the player, it’s more than likely the player won’t feel anything for them. What mechanically can this character offer the player?

There are many other great examples like “Last of Us” who build the connection throughout the whole game, but I feel that point has been made as they all do a similar thing to create the connection, which is to allow the player to work with these NPCs not just through cutscenes or audio logs which the player does not control. Think about how this NPC can provide something for the player to progress or progress easier. How the game play can bring emotion to these characters, let the game play reflect the mood of the story.

Final example because it is amazing and to me was mind blowing, was “Brothers: Tales of Two Sons” (Massive Spoiler ahead) the controller is set up to have each brother controlled by each stick. Each brother has their own strengths; one can swim while the other cannot. Sadly the older brother dies, so now the stick has no use so you as the player feel empty as now have of your controller which you have been using for hours has no use. Then to tip it off the little bro who couldn’t swim has to swim to get home.  If you use the big bros trigger when swimming it does become easier to swim which to me hit a nerv. It was if you were calling on the memory of your big bro to help you swim and overcome this issue which was present throughout the game.

These are my thoughts on how we should focus more on creating the connection between the player and NPCs through the gameplay not just the cutscenes, again embrace what we can do, what no other medium can.