Eight months of development compressed into a two minute video, with takeaways that all developers can use - plus some horribly embarrassing placeholder graphics to laugh at.
Kevin Oke
Blogger
May 18, 2015

In December 2013, Edit Mode released our debut title for PlayStation Mobile, UFO Dad, after roughly eight months of part-time development. It’s a unique mashup of platforming and match-3 gameplay wrapped up in a very quirky package. 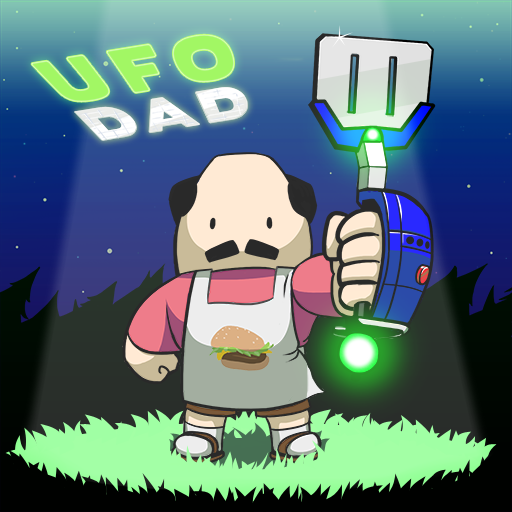 In this video compiled by our lead programmer Karl Schmidt, you can see how the game progressed, from setting up the engine in March, to a prototype, through a highly iterative production schedule until reaching the final product at the end of November:

There’s some funny stuff in here for sure - notice some embarrassing (but quick and free) placeholder assets, such as a recoloured JRPG treasure chest with “BBQ” haphazardly written on it with a mouse, and the UI mockups (done in Google Docs). 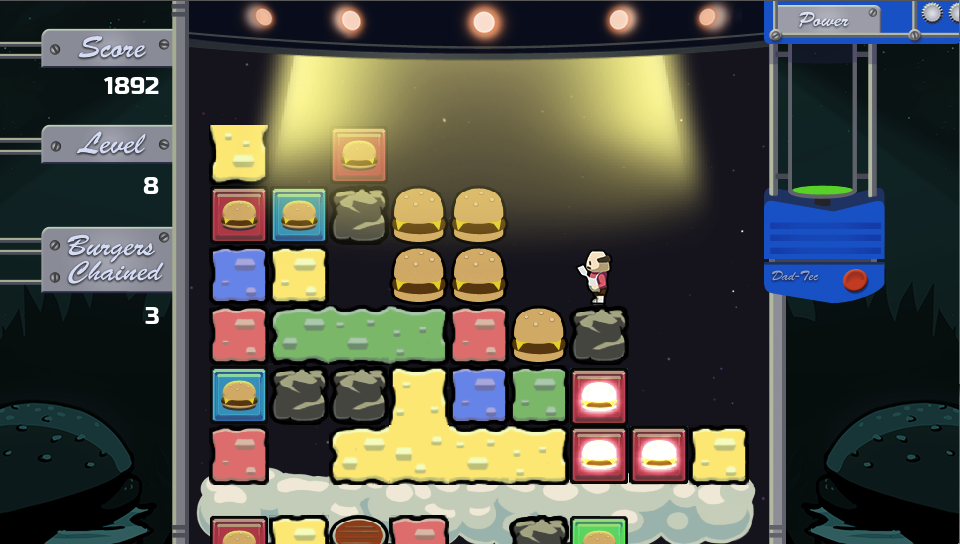 Besides being amusing, one can also observe how we followed best practices to keep our priorities straight and kept rework to a minimum.

Until we “found the fun”, we didn’t spend any effort or money on any art (besides some early concept work and a sprite test for Dad). A pretty game without solid core gameplay isn’t much of a game at all. It’s alluring to get into art early but avoid the temptation!

We also weren’t afraid to radically play with the game’s mechanics (although it may not be readily apparent in the video). Our vision for the game was one that combined match-3 with platforming, but beyond that nothing was sacred. My favourite saying is “Be inflexible in your goal, but flexible in your approach,” and we definitely followed that.

You can also see the value of playtesting. Originally the game was about matching ingredients of burgers (buns, patties and bacon) that were of the same block colour - match three yellow patties for example.

However in playtesting sessions with friends, we found that despite the clue that colour coding the blocks offered, players completely ignored it and assumed they were supposed to create burgers by grouping a bun, a patty and a bacon block together. This lead to us changing the blocks from ingredients to burgers, which made players focus on the colours and eliminated major friction around the core gameplay.

However our mistake was not starting playtesting earlier! It can be difficult to organize playtesting around people’s schedules and chase them down for feedback, but you can really only design in a vacuum for so long.

With PlayStation Mobile winding down at the end of this summer, we’re slowly porting the game to other platforms and adding lots of new features and improvements - stay tuned!