Animal Crossing: Wild World is a social simulation game in which you play as a new human resident in a town full of animals and choose how you want to live and express yourself. I explore the game's core systems and how they create a unique game.
Presley Hoyl
Blogger
May 04, 2020 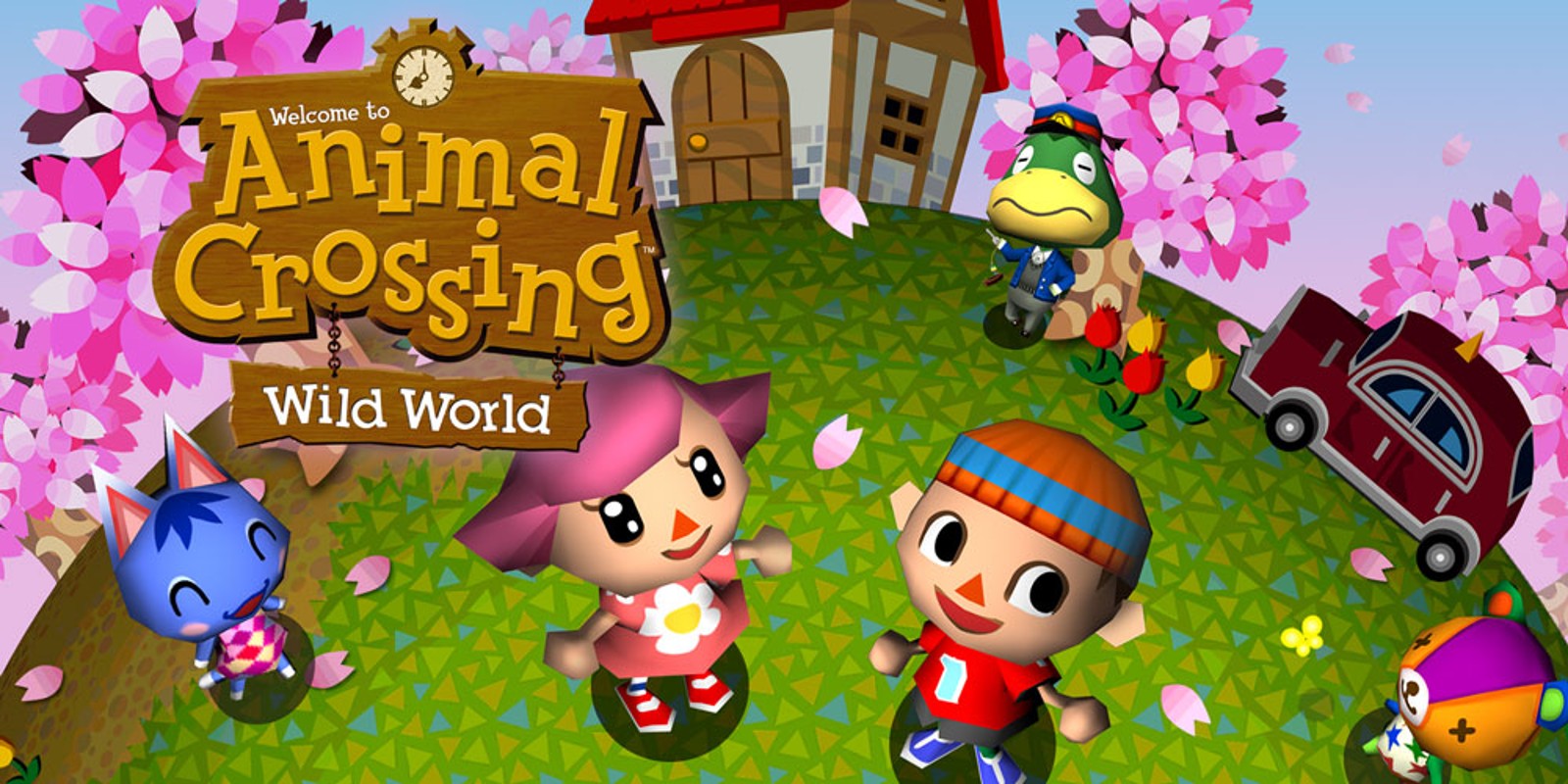 Animal Crossing: Wild World is a Nintendo DS game in which players move to a new town and design their lives in a world full of cute animals.

What Are Its Core Systems?

The commerce system is the system of buying and selling items in Wild World. The currency in the game is bells and players use them to buy goods from Tom Nook's general store, the Able Sisters clothing store, and The Roost. Players constantly collect items to sell them for bells at these locations to progress in different areas of the game such as paying their mortgage, upgrading the shops, and unlocking collectables.

The inventory system is the system that the player uses to store in-game items with their character, in recycling bins, and in furniture. The player uses this system to collect decorative items, hold resources for later sale, and transport deliveries for other characters.

The communication system is the system in which players choose responses to every character in the game. Players use this system to build relationships with neighbors and special characters, unlock collectables, and trigger real-time events.

The time system is the system that uses the Nintendo DS's built-in clock to regulate character/location interactions and special events. Players must play the game at certain times of day and the year to attend store openings and meet special characters. This system encourages year-round play with ensured activities on birthdays and major holidays.

How Do These Systems Interact?

The game's core systems interact with each other to create interconnected gameplay. The main crossover I've seen is:

Why Are These Core?

Since what's core can be arguable, I'll explain why I think commerce, inventory, communication, and time are core to Animal Crossing: Wild World:

Commerce is a core system because most in-game achievements such as paying for every house upgrade and donating for rewards from Boondox revolve around the exchange of bells, Animal Crossing currency.

Inventory is a core system because throughout the entire game, the player must choose what items they want to use in their house, complete tasks, sell, and gift to others from their limited inventory.

Communication is a core system because all of the special events and expansion in Animal Crossing revolve around bonds from chats with residents and visitors. Conversations with the animals make up a large portion of gameplay.

Time is a core system due to it setting the game apart from other life and social simulation games and making Animal Crossing revolve around a year-long calendar of activities. Important parts of the game experience can only occur at specific times.

What Do You Think?

Each game has core systems and Animal Crossing: Wild World is no exception. What those systems are can depend on the person playing the game so sound off in the comments on what you think the core systems are!