Video games are undoubtably a very spatial medium. Environments that players can (and must) move through or interact with are essential for many types of games. Let’s just briefly examine a few genres:

So even though spaces are such a big part of the gameplay side of things, they have long been neglected as a vessel for storytelling. Granted there’s been some exceptions to this rule.

One that immediately comes to mind is of course Bioshock. Here the design team seems to have created their environment very consciously. In a way the city of Rapture is more than a backdrop, it has very much become a character for this specific story. 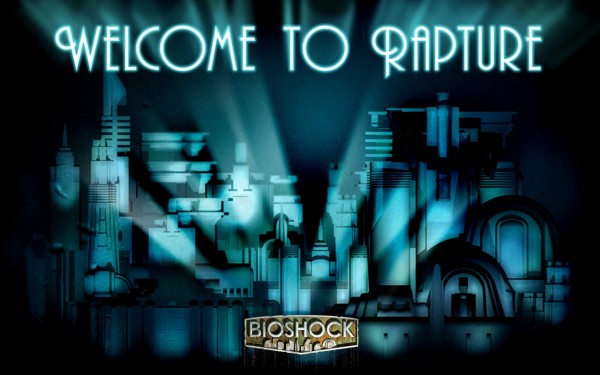 When it comes to writing human characters we seem to have an exhaustive collection of archetypes. The trickster, the temptress, the crone or the more modern antihero are just a few of those.

These lists of prototypical characters have been throughly researched and discusssed, often from the perspective of script writing. The famous Book “Hero with a thousand Faces” and it’s followup The Writer’s Journey are prime examples of this.

However for environments there seems to be much less brainpower spent on the topic. Still if spaces can be characters in a story, then there must be archetypes, right? Places such as the “safe haven”, the “prison” or the “wilderness”.

At least that is the assumption that I will follow up for the next couple of months. Every two weeks I will pick a new space archetype and try to dissect through the lens of the game and level designer.

I hope this is a project you are interested in seeing and that you’ll join me on this little expedition.

Also if you have any suggestions for spatial archetypes, feel free to suggest them in the comments on my blog. Also note that further entries in this series will debut on my personal blog www.gamearch.com and only later on move to Gamasutra.