All Bark And No Bite!

This blog talks about how canine companions in games game effect the overall feel of the game and how it can both anger us and push us. it also talks about the new form in which canines are being brought to video games via motion capture
Aaron Houlihan
Blogger
April 29, 2015

You don't see many dogs these days, do you?

By this I’m referring to the lack of lovable canine companions in today’s video games. Even though not all are loveable and some we actually enjoy hating (The Duck Hunt Dog), the overall enjoyment of a game can be increased when the hero in question has his loyal sidekick to help him on his journey.

Games these days vary quite a lot from war games and fast paced combat or slow strategic and puzzle solving games, but there is something most of them have in common, they lack a connection to the player that can only be found when giving the player a bond with a canine companion.

Now let’s say something horrible has happened to your loyal mutt, are you going to just shrug your shoulders and move one forgetting about all the memorable times you had, i don't think so the loss of your canine companion in a videogame can tend to invoke some serious emotions. After doing a survey 8/10 people said that a canine companion in a game caused them feel certain emotions when anything happened to the dog, in a fight if the player heard the dog scream in pain, a sense to protect it and hurt whoever hurt them and if the canine in question died in a dramatic way such as saving its owner the players emotions went crazy, this caused them to play the game with a mission of revenge. This kind of response didnt apply when they had human companions as thay were seen as unnessasary or cannon fodder.

Personally there is a certain digital doggy that has caused me to choke up while playing would be Reily “Call of Duty: Ghosts”. When he gets shot my heart really did stop and i went on a killing spree and when you have to carry him i forgot what i was meant to do in the game and just wanted to get him somewhere safe. That’s the kind of emotional bond that games need with characters in games. the kind where you have so much emotion you either give it your all to rescue them or you go down fighting to avenge them. 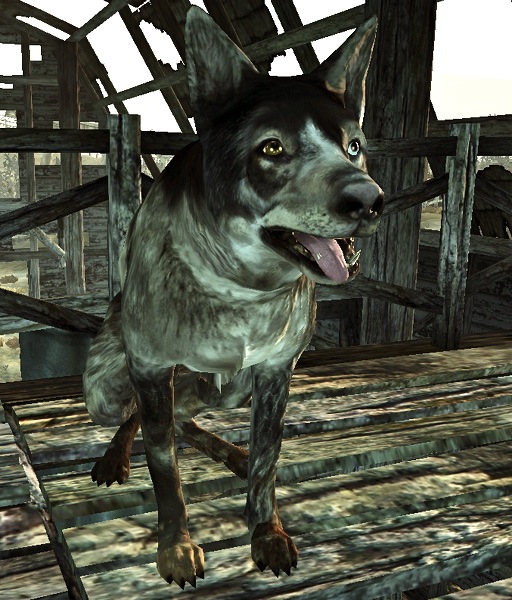 Another faithful companion that has made an appearance in an entire game franchise would be Dogmeat from the fallout franchise. This canine will bond with the player and causing them to both knowingly and subconsciously become attached. He can fight alongside you and do other things, such as fetching supplies like ammunition and food, critical items needed to make it through. You have to admit if you were alone in a post-apocalyptic world you would do anything to have this adorable guy by your side. unfortunately he isn't invincible so with this knowledge you really do end up fighting to protect him or you could end up having to start over ,depending on how attached you become.

Although most of these dogs in games are Loyal, Courageous and heroic there are some that we just love to hate, i am referring to the infamous dog from “Duck Hunt” on the SNES. as a child i remember playing this game many many times and to this day the sound of this dog laughing at me when i failed will always haunt me and i admit i did try shooting him instead few the ducks a few times. This unique canine has become a true icon of evil for lot of gamers over the years and with the increasing interest in old games and consoles this evil mutt will imprint onto another generation. 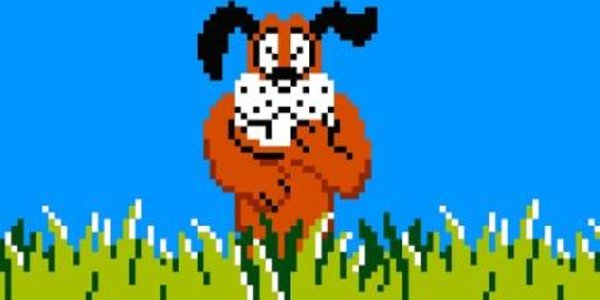 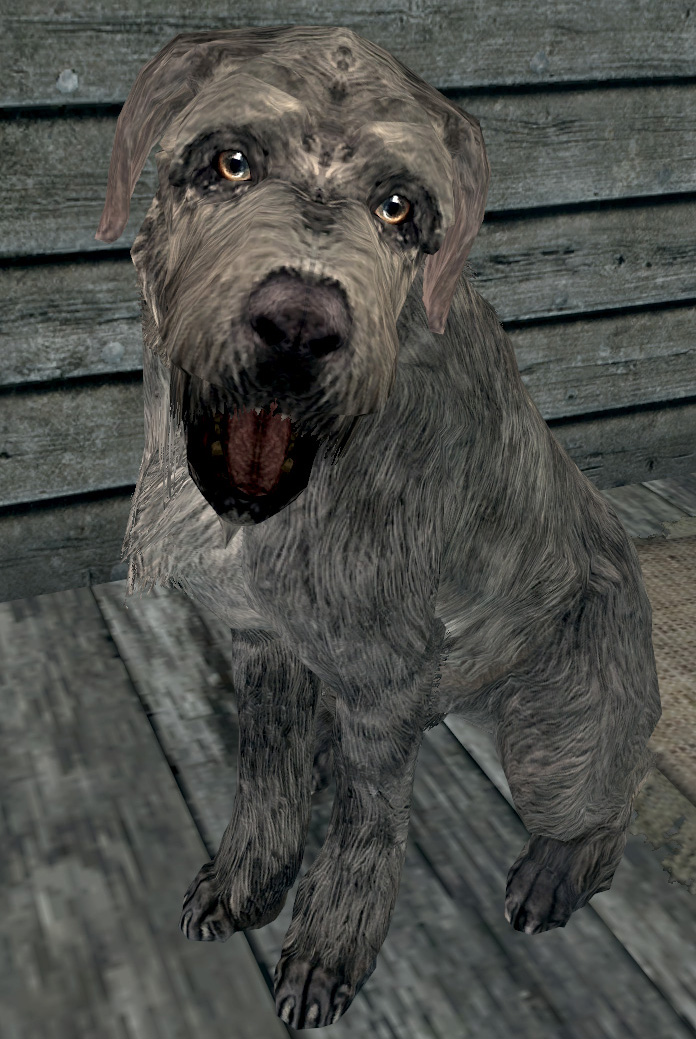 This dog was loved by many but he had his moment where he seemed to be so annoying he just wasn't worth the hassle of owning. I’m talking about Meeko from the game “Skyrim”. He is a good companion to have and to fight for you but he has moment where you want to scream go back to your kennel. Times where you are trying to sneak for example he just happily runs around and alerts everyone to your presence which causes you to have to go rescue him from certain death. He also likes to randomly attack things which again will bring you back to rescuing him. This dog can easily become a dog that’s easily hated but he always seems to redeem himself. There was the ability to buy a similar dog in the original game but with the release of the “dawnguard” DLC other species of dog became available.

Digital Dogs in the new age:

although there are canine companions in games today there aren't as many as you’d think, at least not very well known ones. but there is one who stands out. This canine goes my the name Reily 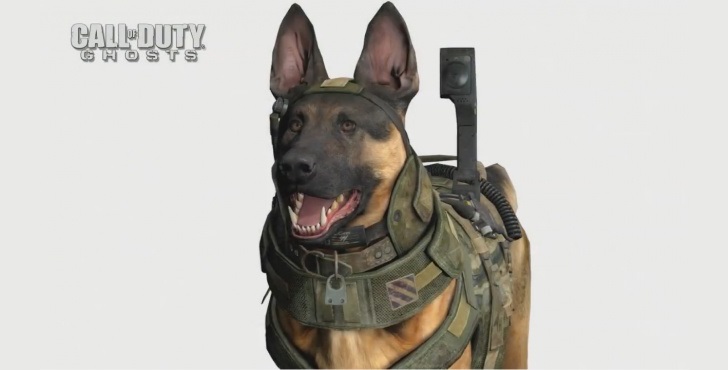 Reily is the name of your dog at the start of “Call Of Duty: Ghosts” and he truly is a unique as he is a digital copy of a real life navy-seal K9 , this dog was actually motion captured just like a lot of game characters are using high tech motion capture technology and sophisticated software this dog was pretty much digitally cloned. The developers wanted to assure that the players felt emotional attachment to the central cast saying that they “didn’t want to do the safe thing, we wanted to do the right thing” 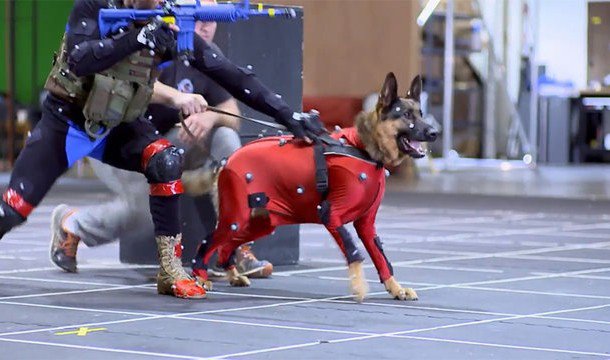 With how games are changing and becoming widely unique its impossible to say whether canine companions or even any type of companion will have a solid future in video games, personally i feel they add that little something that helps connect people to a games world and brings them closer to the story.

So will canine companions increase in games due to their ability to cause an emotional connection to games or will they become a thing of the past, its hard to tell but its not hard to say they have made an impact on video games and they will be remembered.

I hope you enjoyed reading this blog and thank you for reading.