What games and game categories get featured by Apple the most?

We analyzed all the mobile games that were featured in the App Store from January until August 2019 worldwide and in the US particularly and wrote a summary of the most featured games and categories.
Kate AppFollow
Blogger
September 20, 2019

In 2017, Apple introduced new tabs dedicated to apps Apple’s editors considered worth noticing: Featured apps. Since then, this hundreds of app and game developers wanted for their apps to be mentioned there. Even though being featured does not always end up well, it’s still the most efficient way to increase downloads and find new fans of your mobile game.

We looked at the games that appeared on the Featured tabs from January until July (including) 2019 worldwide and in the US particularly and here is what we found out:

Fortnite was the most mentioned game on the Today tab, even though it didn’t appear in the Game of the Day section. But it spent 91 days on the featured tabs and overall was featured 1626 times. 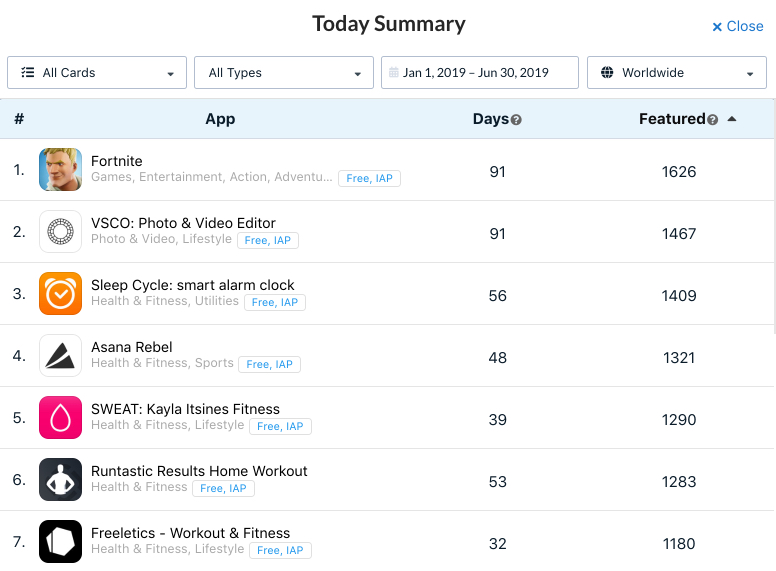 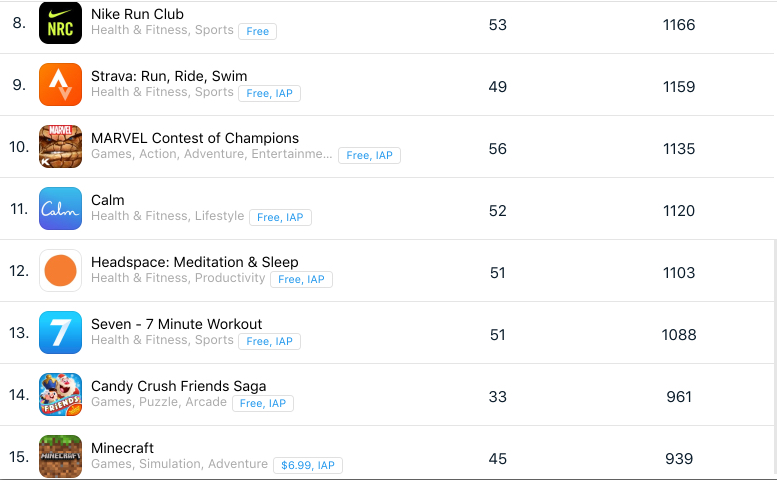 Game of the Day

The most mentioned is Minecraft.

Top category mentioned in collections is Simulation (among games). 2 games from this category got in Collections.

Fortnite was the most mentioned and spent the most days in there.

The most mentioned among apps and games are: Fortnite, PUBG, Pokemon Go. 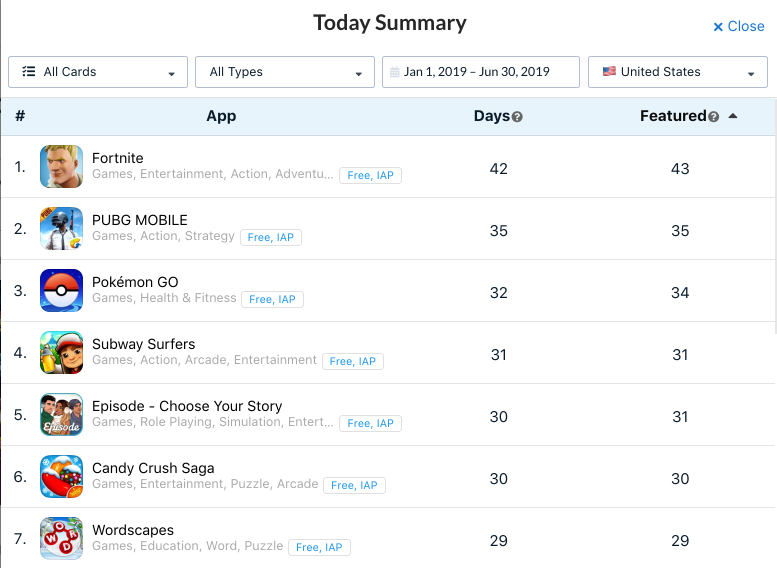 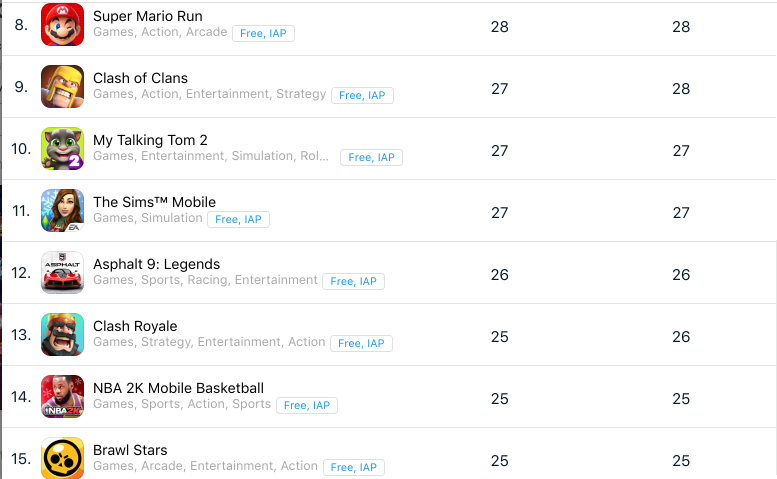 Game of the Day

The most mentioned was Candy Crush Friends Saga (3 times), the other games were mentioned only once each. The U.S. editors include mostly paid games.

Top mentioned: Fortnite and PUBG (34 mentions in 6 months each)