Today I'm doing a pre-mortem, a sort of "what I've learned leading up to launch" for our game Ultimate Chicken Horse. I'd love to know if people had similar experiences, and I can compare this to when I write a proper post-mortem.
Richard Atlas
Blogger
March 04, 2016

I realize a pre-mortem isn’t really a thing that happens often, especially because the lessons to be learned are often only learned after launch of a game, and after a few months have gone by following that. In this case, I want to talk about the lessons we’ve learned and the trials and tribulations we’ve encountered in actually launching our first game, Ultimate Chicken Horse, as a studio.

First, I should mention that I’m really proud of my team. We’ve pulled through despite some issues and oversight (that I’ll talk about in a moment), and we’ve managed to make the game we envisioned when we started on this path over a year ago.

What's gone right, up to this point?

Going to shows and getting exposure:

The game started off as a game jam game in September 2014, which was done totally for fun without any goal of even winning a jam competition. We showed it off the following month at a local meet-up and got great feedback. In January 2015, we cleaned it up a bit and showed it at a bigger event (IGDA Demo night, 400 people) and got even better feedback. Next, we decided to see if a larger audience was interested and we ran a Kickstarter. It went great and everything was cool.

After that, we applied for the Indie MEGABOOTH at PAX Prime in August 2015, and we got in. That was huge. The exposure we got from that, the press coverage, the YouTubers and streamers who got interested in the game… it really put us on the map. We did some smaller shows here and there (Montreal ComicCon, Montreal Indie Game Fest, Boston Fig) but PAX was by far the most important in terms of hype.

We went to PAX South in San Antonio (in January 2016), and that helped a ton as well. Everywhere we went, press and influencers seemed more and more interested. If we have success, the shows will have been a huge part of it. Bugging the hell out of everyone:

At GDC in 2015, we managed to get meetings with Sony and Microsoft, and meet a bunch of contacts who would help us establish ourselves in the indie gaming world. We also bugged press, YouTubers and streamers and people started to listen to us once they had seen us a lot. I may write an article about "the art of hustle" somday...

We’re hoping now that people have continued to listen until launch and are going to produce content revolving around the game once it launches. So far, the signs look pretty decent.

Responding with a clear, concise and consistent message:

We’ve always tried our best to respond to the community (via Kickstarter, Steam, Twitter, etc.) in a consistent way. We haven’t always succeeded, but we’ve tried and we can tell that people have been responding well to it. If we don’t know when something is going to be done, we say “we hope to have it done by ___, but we’re really not sure”. When people asked about console, we have always said (and still say) “we plan to come to console, but we’re not sure of the order or the timing of them”. Vague? Maybe. Uncertain? Ish. Consistent? Yes! We’ve tried not to promise too much for specific dates or times and we’ve done pretty well at that.

What hasn't gone so well?

We didn’t do a good enough job estimating how long tasks would take throughout development. We gave ourselves what seemed like waaaaay more than enough time to do certain tasks, and we were simply wrong. As a team becomes more experienced, each of its members are better able to estimate, and together the team can know if they need more time, more resources, or more focus in certain areas. What this caused was the following flaws: 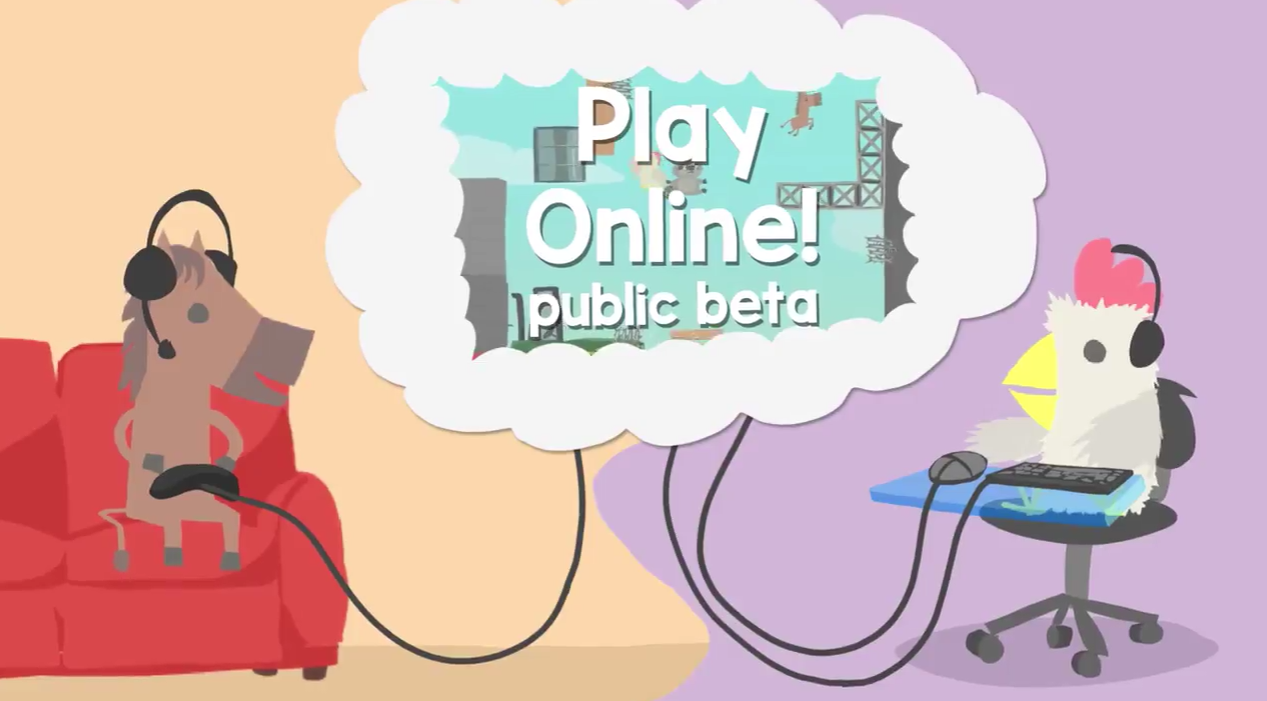 Launching with online mode in Beta:

Unfortunately, we couldn’t launch with a fully tested and fleshed out online mode. We worked our arses off last minute to get it to the point where it was functional, albeit buggy, and in hindsight we should have had it done at least a month before launch. Given that that wasn’t the case, we had a decision to make. Do we delay launch with content creators lined up to push their content on “launch day”, and risk damaging those relationships? Do we launch in early access and confuse the people who were waiting for a full release, and potentially lose out on the real launch because Steam’s algorithm doesn’t like early access games? Or do we launch with a fully functional and stable local game but a buggy online game that players know will absolutely be fixed as soon as possible, and likely within a couple of weeks? We went for the last of those options, and we think that players won’t be too pissed off because they know the online is in the works and is coming soon, and they know that the main game is stable. I don't think people will get too pissed about bugs in the beta because they're expecting them. We also believe that we can establish a relationship with our players while we add new content to the game and build a community around it.

Lining up streamers and YouTubers without having a finished game:

Well lining up streamers and YouTubers is important. But what about when you have to do it without knowing that your game will be done on time? Goes back to the estimation thing… had we known, we wouldn’t have chased after content creators and press as quickly and as aggressively. In the production pipeline, you need to know where you’ll be in a couple of months, because other people will be depending on it.

How do we think we’ll do? Well, we all made estimates about sales, and we have our different opinions on that (but really who the heck knows?). Overall I think we could have done better with some more planning; we would have been less stressed at launch, we could have had a more concentrated marketing push, and we might have broken into new markets more immediately. For our first game as a studio however, and our first time working together, I think we did pretty damn well, and the mistakes we made could have been wayyyy worse. Now we just have to hope the public will agree :)

Would love to know your thoughts on this, if you've had the same problems, or what differences you think I'll see between when I'm writing this and when I write a real post-mortem. Cheers!

You can check out Ultimate Chicken Horse on Steam here.