The gaming industry is flooded with user-unfriendly practices lately. How far those practices go are up to the consumer. At the moment, things aren't looking optimistic.
Philip Piletic
Blogger
December 18, 2017 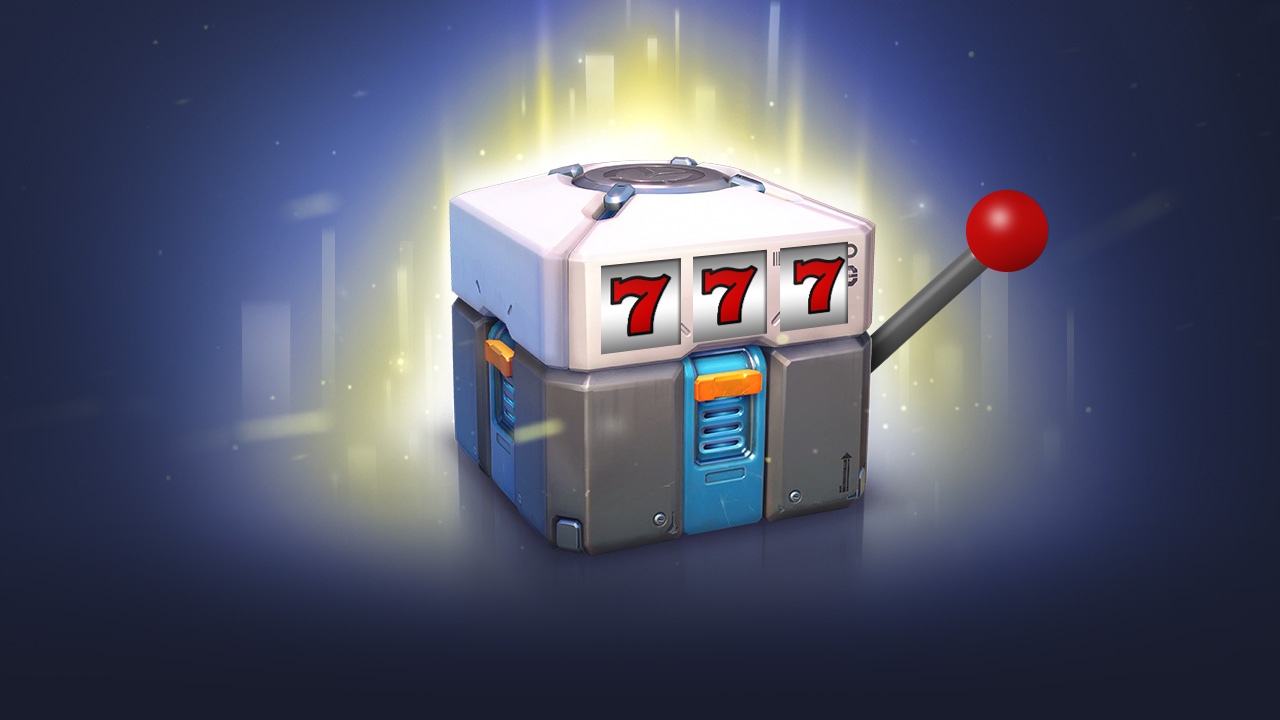 Game development is changing. It's an ever-changing industry by any definition of the term, but the last decade or so has started to show signs of an ugly change cresting over the horizon that doesn't hold much of value for the average consumer. How far those practices go are up to the consumer. At the moment, things aren't looking optimistic.

The rising cost of development

Before we dive into a topic of some controversy, it's important to note the cost of individual games and gaming consoles is actually trending downwards. When taking inflation into account, gaming is cheaper nowadays than it has been for quite some time. There was no digital distribution platform in the late 80s to handle how badly you needed that copy of Contra. You either drove to a store and paid sticker price for it or hoped you found it at a yard sale.

As IGN points out, however, inflation hasn't necessarily kept up with our current cost of living. To make entertainment a more enticing choice for our precious few dollars, keeping prices relatively stable is a more enticing choice than trying to convince consumers to shell out $120 up-front for a single game. With estimates for game development clocking in at around $10,000 per employee per game regardless of studio size, it's no small wonder big game companies are scrambling to make up the difference.

Prices, psychology, and you

There is a very fine art to finding prices people are willing to pay for nearly everything. Games are no exception, but they do have a few interesting fringe cases that most superfluous goods don't have to deal with. Gone are the days where you purchased a game and received a complete experience. Instead, you're generally given the option of purchasing the base game only to turn around and shell out an identical wad of cash for a season pass, often promising a few short story-based game expansions with some sort of visual trinkets.

This isn't far off the mark of placing low-cost items next to high-cost ones, which is just one of many ways your brain can be coerced into thinking you're receiving a better deal than you really are. Expensive things must be better, right? Not always so, as it turns out, and DLCs of the current age aren't quite like the expansion packs of a few short decades ago.

Insult is then layered on top of injury by slathering on "features" that often hurt the end consumer more than they help. How many single player games have been released in the past five years that require an internet connection to function in some way, shape or form? The latest edition of SimCity might be one of the most egregious examples, given how quickly its online-only focus was stripped away after outrage. If it's not kept safe behind a server, it's layered with intrusive DRM or one-use activation codes to ensure you can't pass on your game experience to a friend. Cartridge swapping with a friend is a dead practice and that's a real shame.

To be entirely fair, it's not all doom and gloom. We're still far and away from a world where every game costs hundreds of dollars to experience, but there are a worrying number of trends from the mobile games market beginning to show their ugly faces in recent releases. Battlefront 2 received serious backlash for its game model that encouraged pumping real life money into a randomized loot system that led to serious in-game advantages, but even EA's decision to roll back the cash shop doesn't feel like a victory. If anything, it feels like a stay of execution.

The answer is, as always, to answer the siren song of expensive games and overpriced DLC packages with a level head and a closed wallet. That's not an advocacy for piracy by any means, but waiting for a deal on the web rather than pre-ordering games and dumping money into season passes sends a strong message to the corporations churning out the money-sucking machines that games are starting to resemble.

If you're concerned about how the market looks, respond with caution. Don't throw money at everything you see. Informed consumers make smart purchases and you should endeavor to be as informed a consumer as possible. Read reviews, talk to people who have played games, watch gameplay footage and make sure you're not being suckered into draining your bank account in a vain attempt to feel like you're staying relevant in your hobby. Games will last much longer than the hype machine surrounding them and patience is your greatest weapon when fighting underhanded marketing tactics.