Three essential tips for indie developers that you may not have read elsewhere.
James Marsden
Blogger
January 01, 2014

In today's socially connected world where relationships are fundamental to success, these tips could make all the difference. 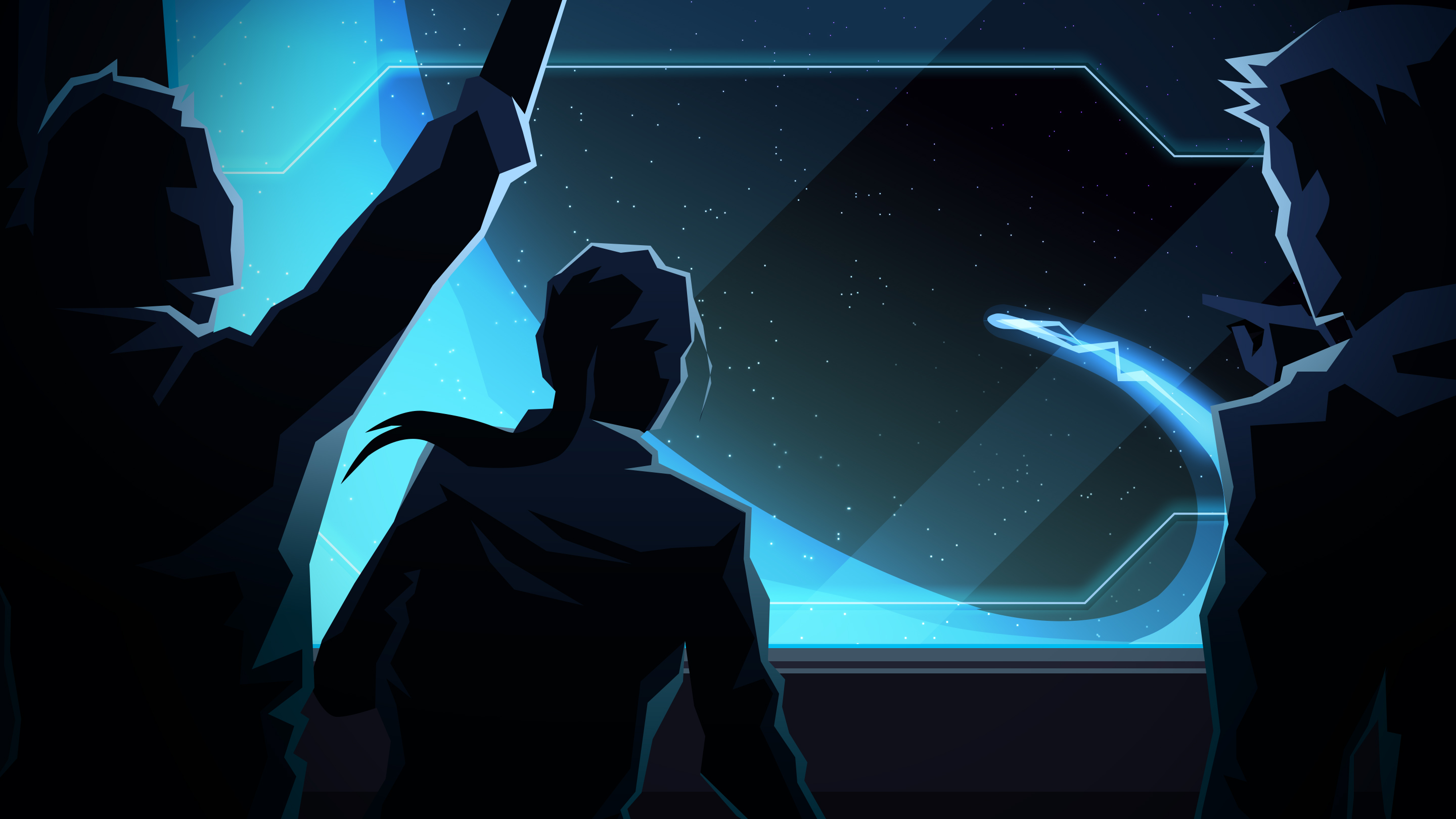 1. Never publicise a failure in the hope of raising your profile

This point doesn't refer to sharing valuable knowledge online in the form of postmortems and advice, it's for those who are struggling to gain traction with the press and are tempted to grab a headline for short term gain, when in the long run it won't help at all.

If you're in this for the long haul - which you have to be to succeed - you must build a track record of success online. Only success can attract great people, and you need great people to continue to succeed.

If a game fails to sell, instead of sharing your disappointment with the press for an easy headline (there's nothing more certain to drive traffic than bad news) and a small spike in sales, resist the temptation and instead train yourself to celebrate the silver lining (there is always at least one) and talk publicly about that instead.

This is especially important for when you're pitching your next project. If the only big headline that shows up from a Google search is about your spectacular failure, it will colour how people see you. Of course there is no sense in lying, but you can be selective about what you reveal to the world.

Finally, you should never, ever publicly pass the blame for your failure.

We learn something new every day by reading people's comments online. Surge Deluxe wouldn't exist at all if it weren't for us scouring the internet for feedback on our games.

Many people believe that showing patience & grace to trolls is a waste of energy, but it is possible to kill with kindness. Apart from one occasion involving a very disturbed individual, we've managed to dissipate every case of online aggression by treating the poster with respect.

More often that not, an aggressor will be shocked at your humanity and apologise in turn for being rude. Because why wouldn't they? People generally prefer to be liked than disliked, but some just don't know how to start conversation positively. How many times have you heard someone start a real world conversation by moaning about the weather?

Take the initiative and show some unconditional kindness to move a negative conversation somewhere more valuable. If you're aware of the Broken Windows Theory you'll understand why cultivating a positive community around your game is important.

If you enjoyed this article there's loads of other useful stuff here: http://www.futurlab.co.uk.