Should you play bad games?

Industry of game developing are growing really fast, and with mobile market growing even faster we meet practices and mechanics that are copied from each other, we see same games again and again in different forms. How can we break this chain?
Andrii Honcharuk
Blogger
July 27, 2017

Hello my name is Andrii Goncharuk, but you can call me Andy, I'm a game designer working in Ubisoft, and to be honest... I’m really angry right now...

I’m having an argument with my coworker, topic is, why a person in game industry should play bad games?! To win an argument I need your help, join me! 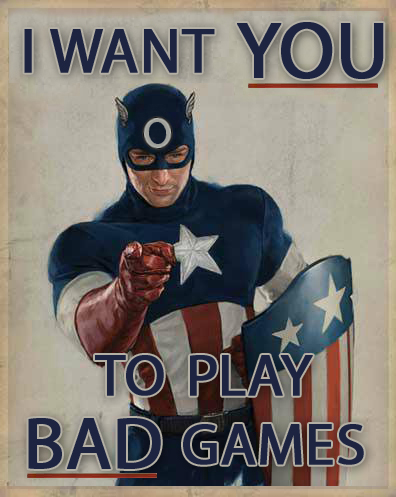 I need you to play BAD games! (Sometimes)

I understand, that next topic will look and feel like Captain Obvious manifesto, I really I do, but still decided, that for the sake of convenience it won't be bad to gather all obvious and not benefits in one place with references and helpful materials, so be it.

What is a bad game?

Is it a game that:

No! Let’s align on one thing, for this topic, when I say bad game, it’s YOUR definition of bad, next here what I mean:

You are playing games of certain genre and style, and recently you met a game that you never played before, by the book it fits you. You decide to pick it up and try it out, but it’s not working out for you, something's not right.

Bad game, is a game that fits your list of being good game, but still, you are not playing it even if you have time for it. Reasons may vary, it can reside in game itself, or around it, maybe server issues or matchmaking(or both).

And in the end you are not investing your time and/or money in that game, and this is what I call a BAD GAME...

Why I’m so generalising?

Easy, there is too many genres and styles, and too many tastes. It’s hard to call a game generally bad... I mean even Air Control has it’s own audience, people who enjoy finding all bugs and glitches in this game. No joke!

So far so good, there is no bad games only bad tastes.

If you are working in game industry, or you directly involved in making games, you HAVE to play bad games (especially of this genre and style that you currently working on!).

But, to make it fair, here is argument’s against that:

And now, ladies and gentlemen's 5 reasons, why you should, play bad games. 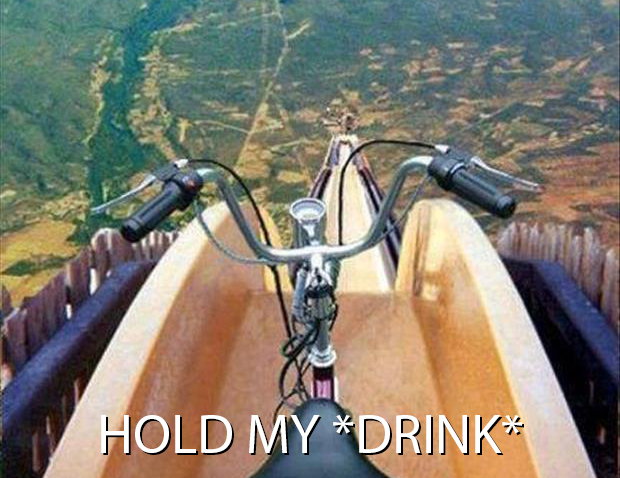 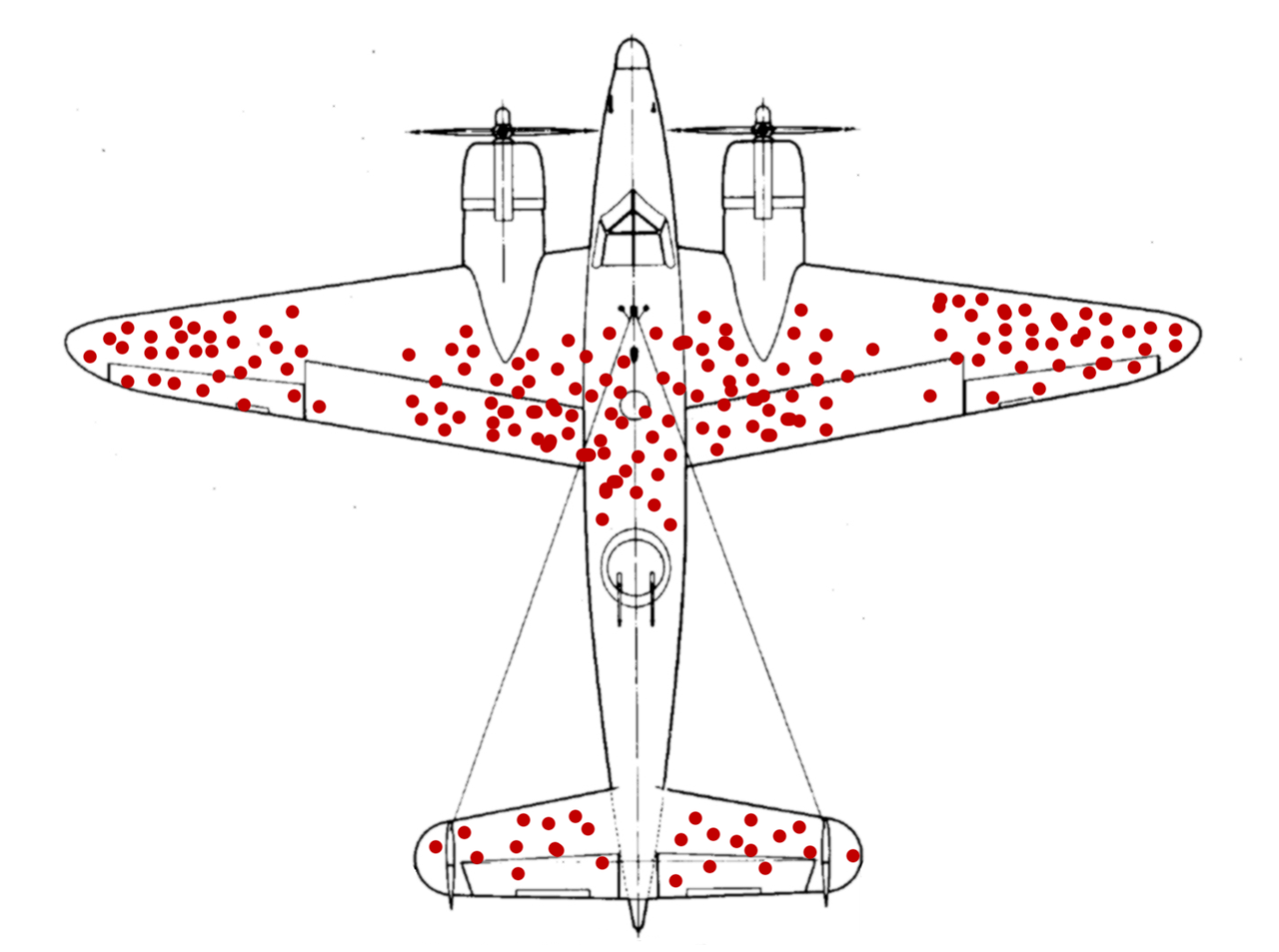 If don’t want to waste your time educating yourself, skip next paragraph.

During World War II, the statistician Abraham Wald took survivorship bias into his calculations when considering how to minimize bomber losses to enemy fire. Researchers from the Center for Naval Analyses had conducted a study of the damage done to aircraft that had returned from missions, and had recommended that armor be added to the areas that showed the most damage. Wald noted that the study only considered the aircraft that had survived their missions—the bombers that had been shot down were not present for the damage assessment. The holes in the returning aircraft, then, represented areas where a bomber could take damage and still return home safely. Wald proposed that the Navy instead reinforce the areas where the returning aircraft were unscathed, since those were the areas that, if hit, would cause the plane to be lost. Well done! Against All Authorities, you decide to read this wall of text! I will advise you to read full book, it’s really interesting! In the meantime, back to topic!

Survivorship bias is the logical error of concentrating on the people or things that made it past some selection process and overlooking those that did not, typically because of their lack of visibility. This can lead to false conclusions in several different ways.

“Survivorship bias can lead to overly optimistic beliefs because failures are ignored”.

How this applied to games?

Well, if you have statistics only for GOOD games, you won’t be able to make correct estimations on features/mechanics/ideas for your projects. It affects your judgment, and not in a good way. You could decide that feature A is a good sign of a successful game, but in reality feature A was not the main reason of success, it was feature B, but you missed it because you were focusing your attention on feature A!

In the end, to know how what is really good, you need to know what is bad.

A true master is an eternal student! 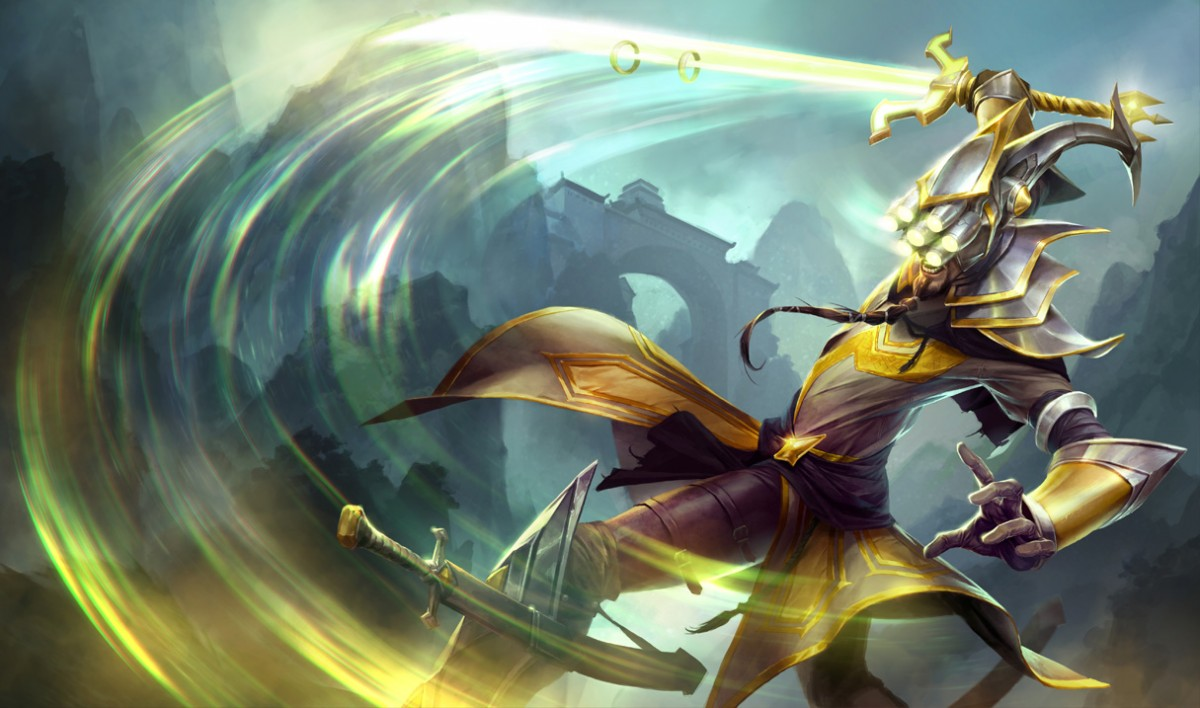 By playing a bad games you can learn much more about your field of work. (At least if you are not a render programmer, in that case I doubt you will find something interesting… But who knows :) )

While playing good games, you will notice that most of the parts are quite same, because, developers tend to play safe and reuse something that is already working or was already established as medium.

By playing games that you don’t like, you could meet ideas and mechanics that were obscured from you!

When bad game is a product of a really big gaming company, there is a big chance that someone from dev team did a really good job and you can learn from this work.

As example, imagine a regular clone of a Korean MMO. Everything is bad quality, but there can be really interesting and compelling side quests! Because person who were working on them was really inspired and invested his soul into it!

Think about all that good content hiding behind bad facade!

Look not only for good things in a bad game, try to analyze bad things and understand why you don’t like it?

What they(developers) did wrong? How to fix it?

Imagine you were assigned to make a sequel or remaster of this game, what problems will you face and how you will try them fix?

In the end, one bad game can give more than 10 so called good games! Think about it! It’s not material(game) that is not worth it, it’s how you use it!

You can be “inspired” and do better! 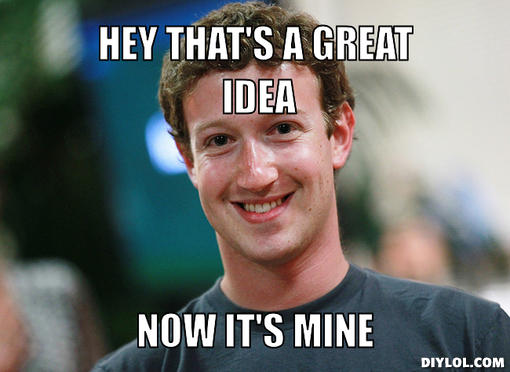 This one can be a little bit controversial… You can take something that was made bad and make it better.

I wouldn't say that it’s clearly a bad or good thing, except for cases of making exact clones or reskins(it’s clearly bad)... 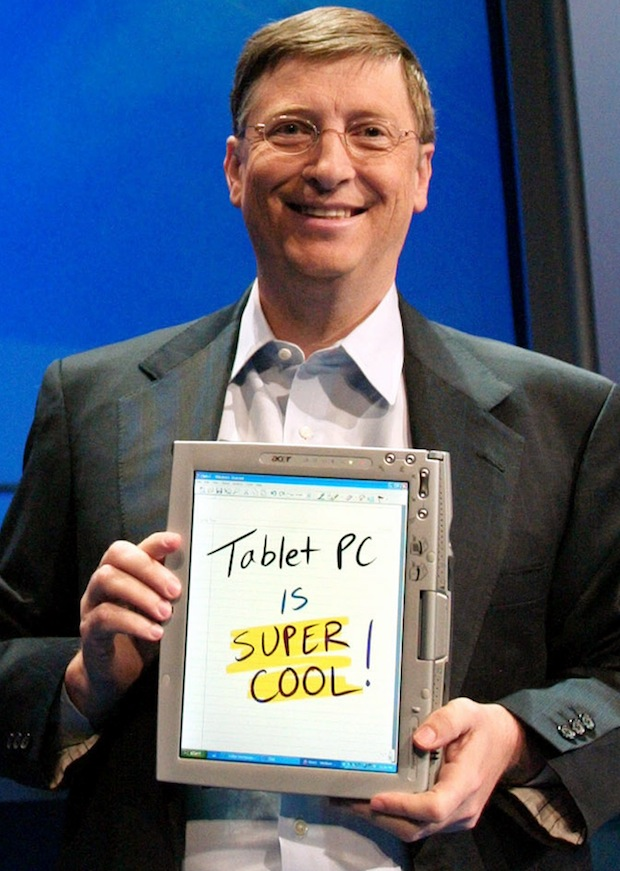 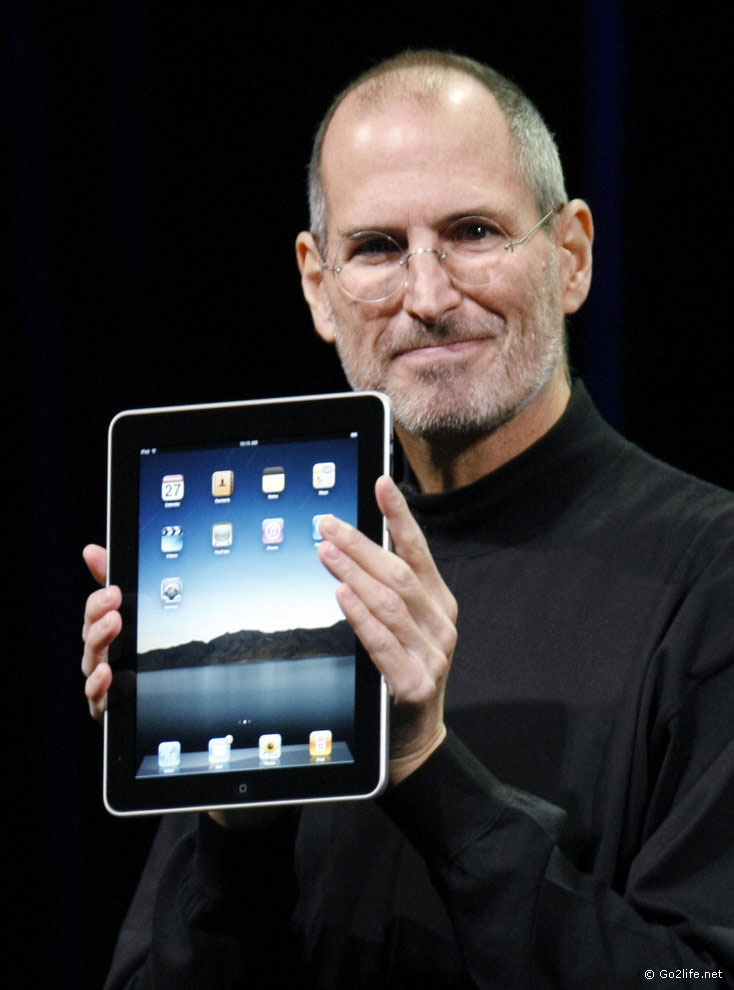 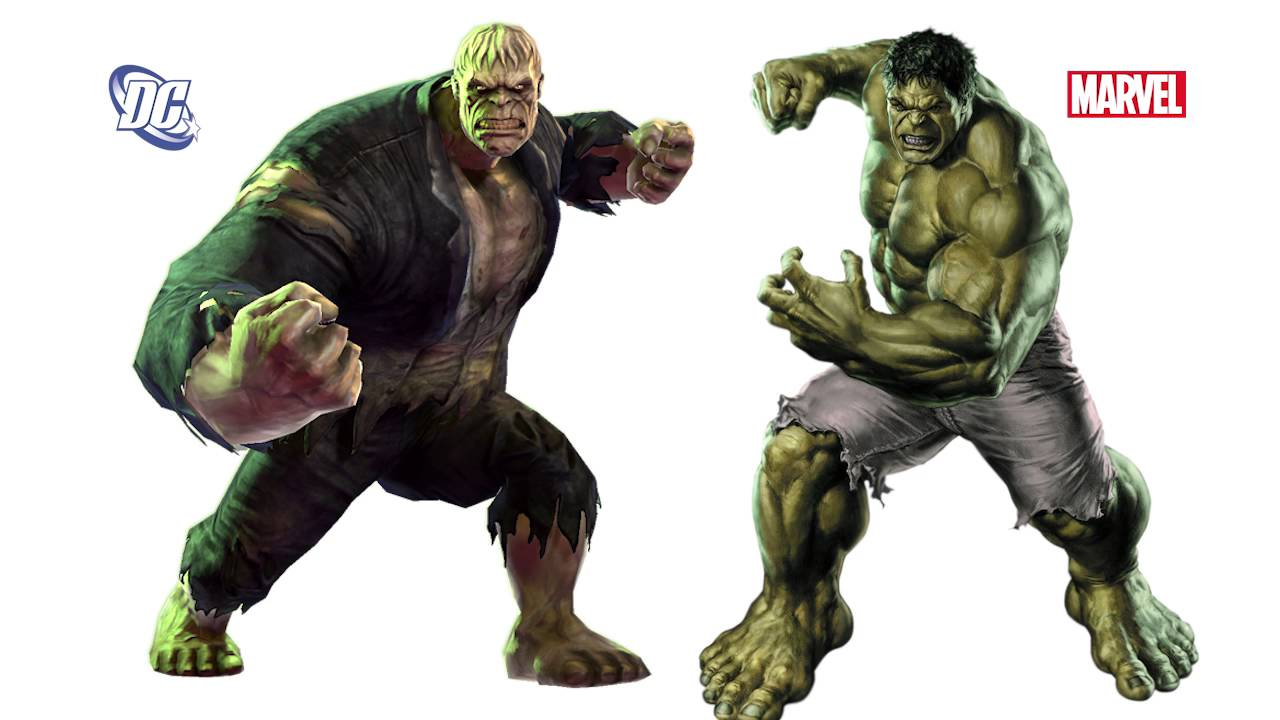 Anyone could be “Inspired” right? :)

Sometimes, while playing a game you could find something rather bad, but still it trigger in your head something like:

“That would be so amazing feature, If only they tweaked it a little and add this small thing, it would be PERFECT!”.

Bad or obscured games can be often a source of great ideas, or ideas that were not implemented correctly because of lack of resources or level of technology was not allowing this feature to shine brightly.

Sometimes, working in industry you need to give examples, a lot.

Sometimes certain feature not working and to prove that, it’s always better with examples.

Sometimes you need to show your team, you working with, how exactly certain mechanic works and with a power of great memory, that you have, you can remember that in a game that you played 10 years ago, were this exact mechanic and you can find a video of it and simply showcase it to the team to present how exactly feature should work. (works in 99% cases, proven method!).

Keeping your feature, narrative, mechanics, ideas, etc. library filled with interesting content is crucial for industry, and bad games are great source of them(no joke!), because for referencing something, there is no need to be it perfect. 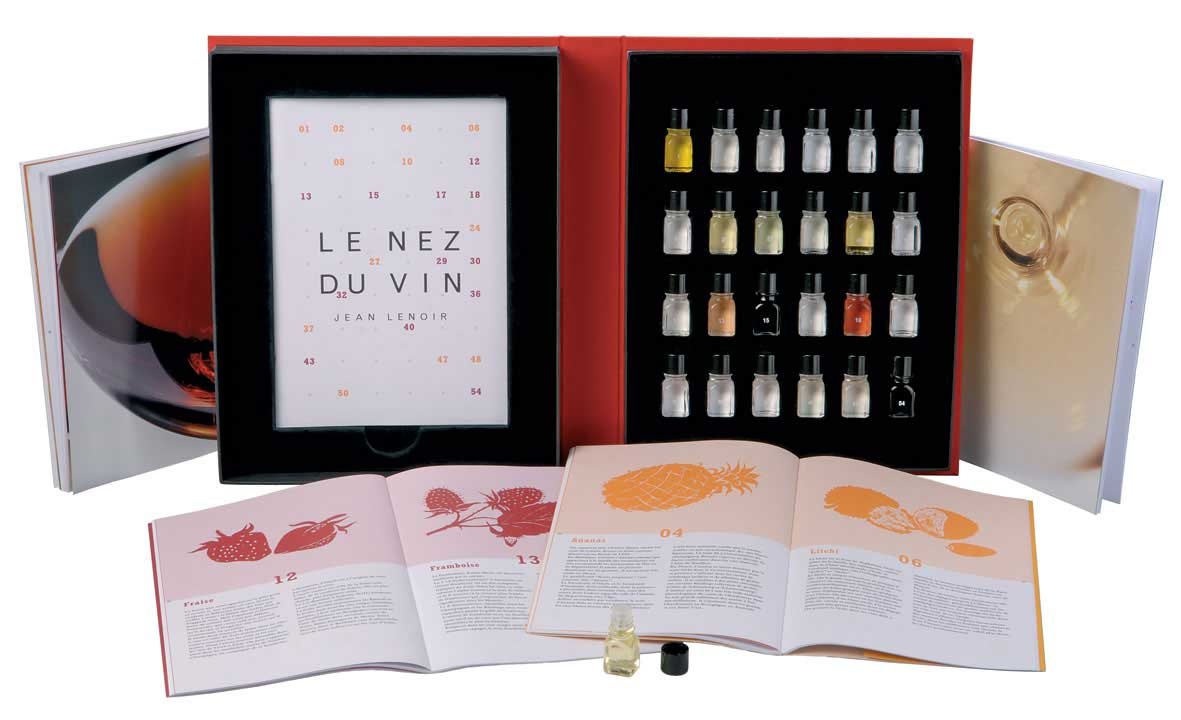 It’s important to have a good taste, and to polish your taste, to find what exactly do you like and not is much faster with bad games. With good games you are often blinded with good sides of a product and miss crucial information.

Polishing personal taste it’s important and need to be done if you really want to stick in industry, there is no way to cheat it, so keep playing games, good games and especially bad, grow as a person!

When I say polish I mean you need to be aware why you like something or dislike. Simple answer: “I don’t like it” - not an argument, advocate your decisions, first of all it’s for you! 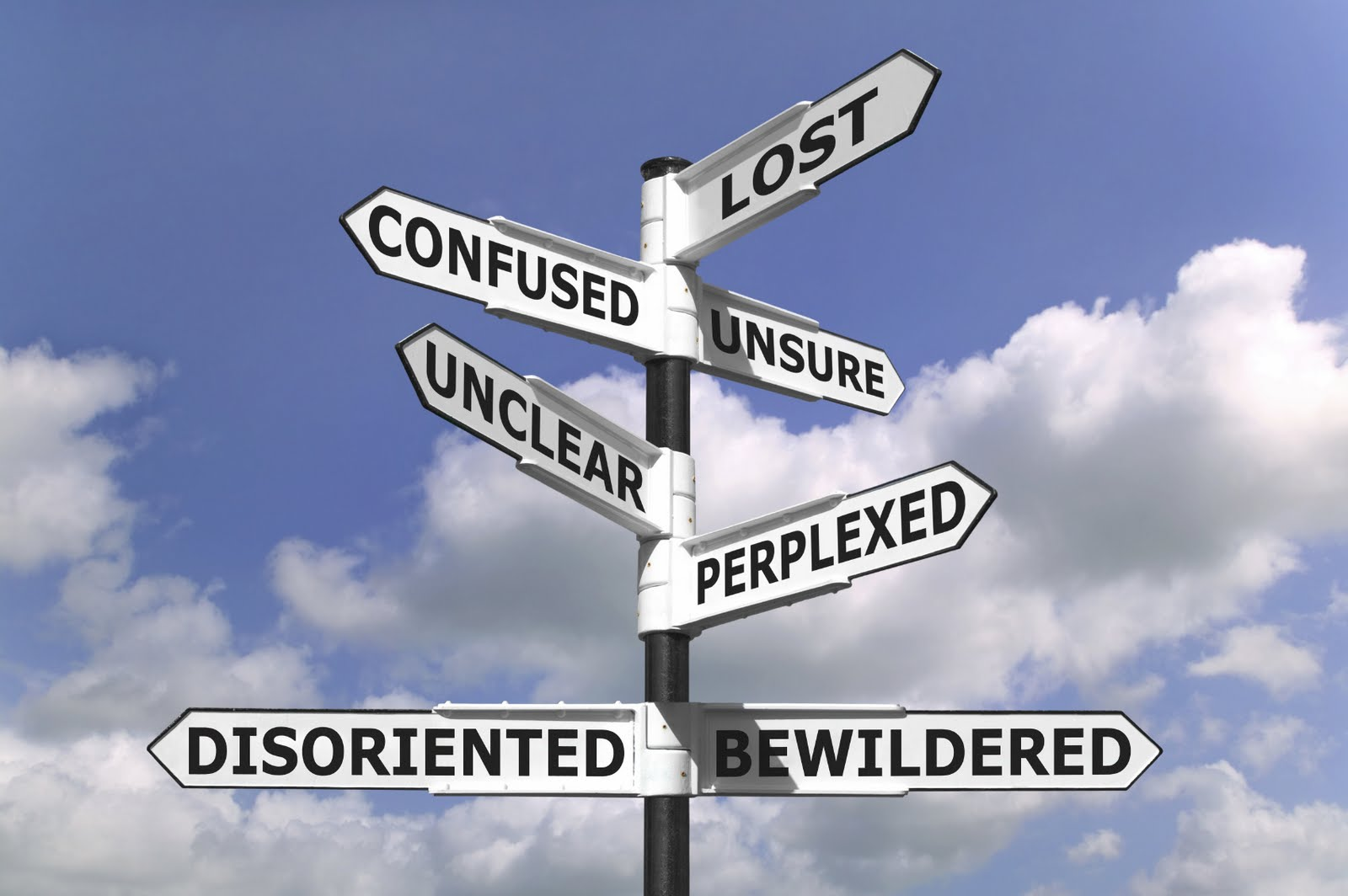 I’m not hoping that after reading this article you will run through your game library and try all that games that you bought but didn’t play. Ofcourse not, actually being realistic, I wasn’t even expecting you get so far even in this article. But here you are! Great job!

Here is an additional shortlist of arguments to play bad games:

If you have more arguments for or against please add in comments!

Why You Should Play Bad Video Games

Air Control may be the worst game on Steam