Practical tips to make the most out of your first GDC

Dutch Game Garden shares some practical tips on what to expect at your first GDC. It also includes general tips for non-Americans to get a better idea of San Francisco and American culture.
Eline Muijres
Blogger
February 26, 2016

Just a few weeks left until the Game Developers Conference kicks off again! GDC is one of the most important game industry events of the year. Dutch Game Garden, a game incubator in the Netherlands, organized a pitch training to prepare independent game developers for GDC. Besides giving feedback on their individual pitches, we also shared some practical tips so first timers have a better idea of what to expect. Besides GDC, we also include general tips for non-Americans to get a better idea of San Francisco and American culture. We figured these things would be valuable to other developers as well, so we wrote everything down.

Special thanks to Rami Ismail, Richard Boeser, Niels Monshouwer, and Menno Deen for their valuable tips and additions. 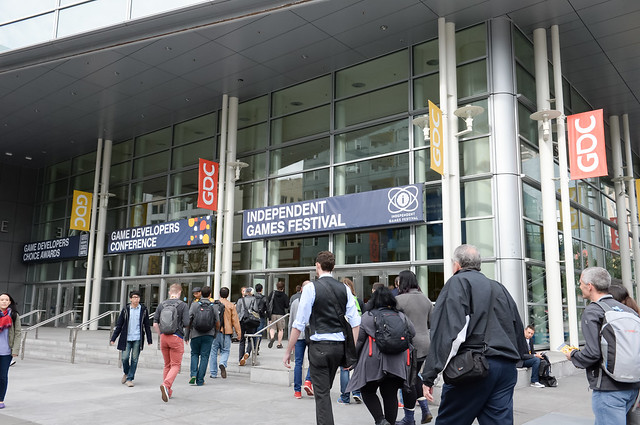 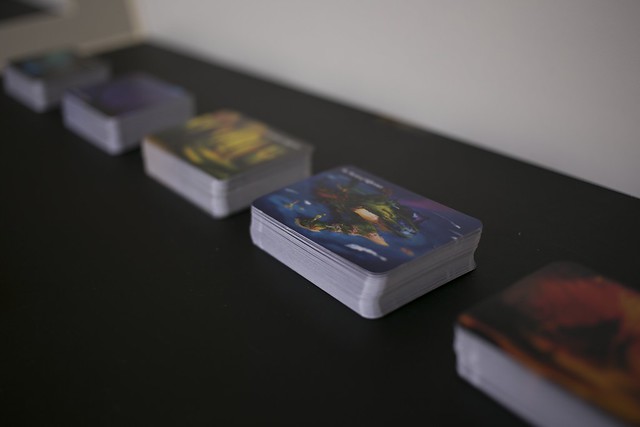 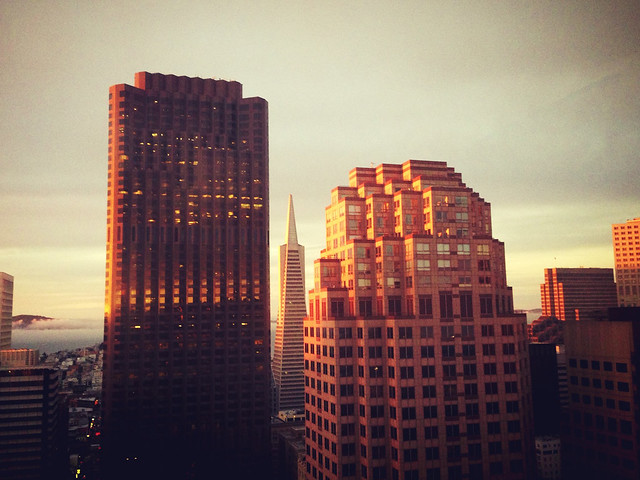 As Europeans (or generally, anyone non-American), it is important to know some things work differently in the USA. It's easy to get a little overwhelmed in a big city as San Francisco, so here are some things you need to know.

We hope these tips are valuable especially to those of you who will attend GDC for the first time! Personally, it will be my fourth time, and I think GDC gets better each time. You see familiar faces, and meet more people each time. Finally, I would like to add that you never know exactly what will happen. Accept that you can't be fully prepared, and random things will happen to you! It's also part of the fun.