2015 was a wonderful year for gaming and titles such as Bloodborne and MGSV introduced me to new and compelling genres. I also spent a lot of time in 2015 enjoying old favorites, and playing titles that have been remastered or made backwards compatible. One of my most engaging gameplay experiences of 2014 was enjoying The Last of Us Remastered, but 2015 had even more gaming experiences reliving great titles. 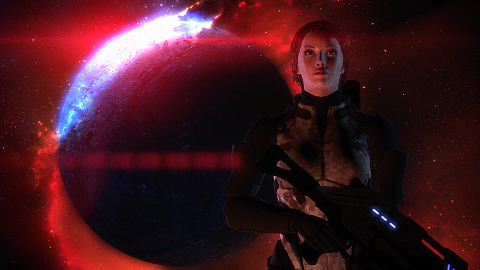 There’s now a number of ways to play older titles. Xbox One recently introduced backwards compatibility and has been growing the library of retail and XBLA titles. One of the great features of this technology is that you can use all of the social features of Xbox Live when playing older titles, and share your favorite moments with friends. Mass Effect and Braid are two titles I’ve replayed through back compatibility, and both titles play quite well on Xbox One. 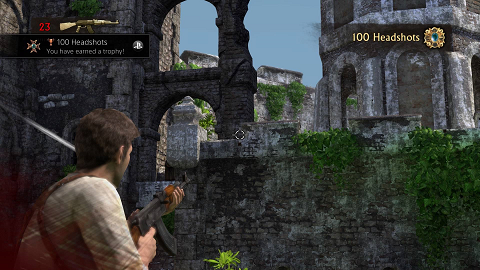 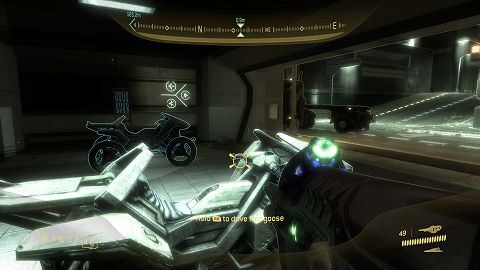 In 2015, there was also the announcement of a highly anticipated remake: Final Fantasy 7. In addition to updating the graphics, this remake will also update the gameplay mechanics as well. Another announcement and release in 2015 was the Mega Man Legacy Collection, which targets a virtualized environment rather than direct emulation.

There have been a number of great titles released this year, and there’s also more ways to enjoy older titles. Backwards compatibility now enables older titles to be played with the full social capabilities of current platforms, remasters enable a larger number of players to enjoy new gameplay experiences, and remakes and virtualization are helping to preserve iconic games.