A post dedicated to explore Spain's relationship with the English language and the expansion of the Spanish Indie Scene.
Samuel Fiunte Matarredona
Blogger
April 14, 2015

-This is a re-post of our post from 17/02/15 at https://gamecrimes.wordpress.com/ "Foundation (Part 2)". Some parts are slightly modified to make it work better as an independent post here in Gamasutra. I also have added a bit of info regarding newly appeared game releases and Spanish indie publishers.

Please note that I tried to provide the links to the source info in English when possible, but there were many instances where Spanish text had to be used. -

My previous Gamasutra post was aimed to explore why now is a good time to give dedicated exposure to local/national scenes of non English speaking countries. On this post I will focus on what makes my country, Spain, a good subject to this kind of dedication.

Spain’s relationship with the English language is a tricky one. While currently we’re the EU country that has an earlier start for teaching a 2nd language at age 3, that doesn’t translate in having a better speaking level of English, with only Hungary being below Spain in % of people able to hold a conversation in English. 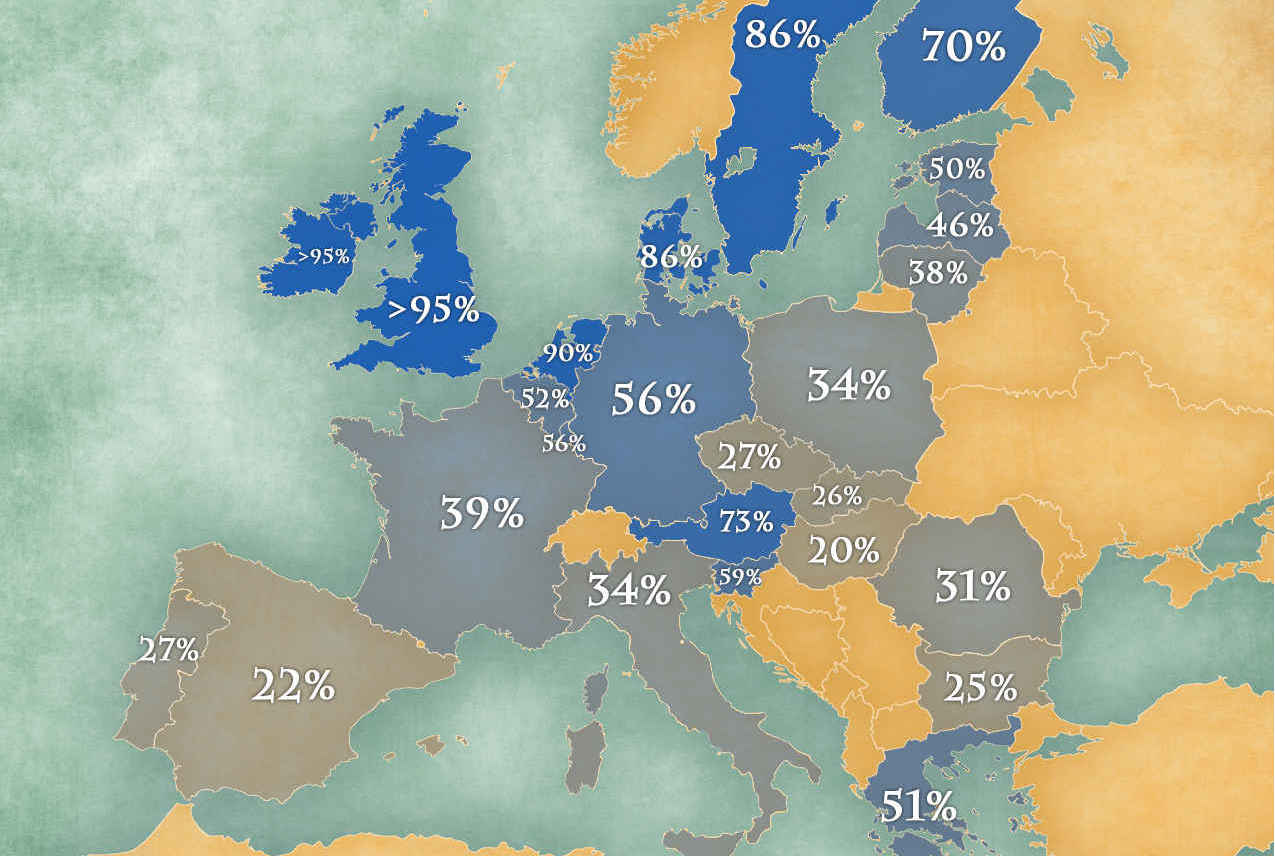 A few reasons for that:

Thankfully this is (slowly) changing and we had the fastest progress of English learning within the EU since 2007. If our generation already has the hang of it (to a certain extent), the following one will undoubtly be better than us at English due to the improved  bilingual teaching, bigger focus on the value of English as a 2nd language and the fact that the Internet has weakened the language barriers.

The overall Spanish videogame industry hasn’t stop growing. GameTrack data shows an increase of 5% users for total population between 2012 Q3 and 2014 Q3 (anecdotically It also shows an increase on 7% for females making them now the 48%, the biggest rise on EU markets). In Euros it increased a 31% between 2013 and 2014 to a total of 763 million Euros. So as a general market we’re one to keep in mind (and that is not counting other Spanish speaking countries).

That's for the overall market. The Spanish indie scene is behind the English but is starting to catch up. While some of the reasons usually given for the increase of indie developers apply to everyone at the same time (like the democratisation of the development tools, apparition of new platforms and audiences or the development of the digital distribution as opposed to the physical one) others affected Spain later than the main indie scene.

Those are a few stray points to help to understand the sudden expansion of Spanish videogame companies which went from 70 to over 300. This is a great gif created by Daniel Parente for his Industry analysis to explore that expansion geographically

This crossroad of a booming indie scene, a low level of English speakers (higher among those in tech jobs) and a strong consumer market that naturally causes an increase in the number of developers is what makes the idea of our blog GameCrimes as a venue to give information in English about the Spanish scene a natural development. We* think our scene has reached a point where it will outgrow our local market and start making bigger waves in the English scene (best example of that is Tequila Work's RIME taking the EDGE magazine cover or the recently released Dead Synchronicity: Tomorrow Comes Today by Fictiorama).

*I need to mention my partner in the blog and the podcast, Ara Carrasco (@Aracarrascoart)

Credits for the Spanish map gif: © Daniel Parente (whom just now has an ongoing kickstarter for his game Upside Down Dimensions. As I've used his creation I feel the less I can do to repay him is mention it here: https://www.kickstarter.com/projects/340388718/upside-down-dimensions)