There are games that seem deep and full of meaningful interactivity when they actually offer neither, or at least not to the level they are suggesting. Let's take a closer look at some of the tricks games use to create this "phantom depth".
Fabian Fischer
Blogger
August 06, 2018

For the purpose of this article, let's assume that games ideally enrich the lives of their audience by satisfying intrinsic motivators and offering  perpetually novel experiences. They broaden the treasure of knowledge everyone builds up over time. They're deep in their own unique way. A deliberate and critical perspective on one's own media intake will generally prefer these kinds of experiences over those offering "just" relaxation and short-term drive satisfaction.

Looking at specific examples, it can be difficult to assess them correctly straight away, since some of them suggest being way deeper and more meaningful than they actually are. To achieve this they make use of weaknesses of the human brain. They're "fun", but for ludically questionable reasons. More illusion than reality: phantom depth.

All that glitters is not gold

A popular tool of seemingly deep games is audiovisual bombast. High-fidelity graphics, photo-realistic environments, incredibly detailed animation, quasi-human characters, orchestral soundtracks. So much fuss, there has to be something substantial behind it, right? Well, in most cases it's primarily the substantial wallet of the development studio. Impressive production values on the surface make games accessible for an audience used to more passive forms of entertainment. It doesn't have much to do with depth of play though. 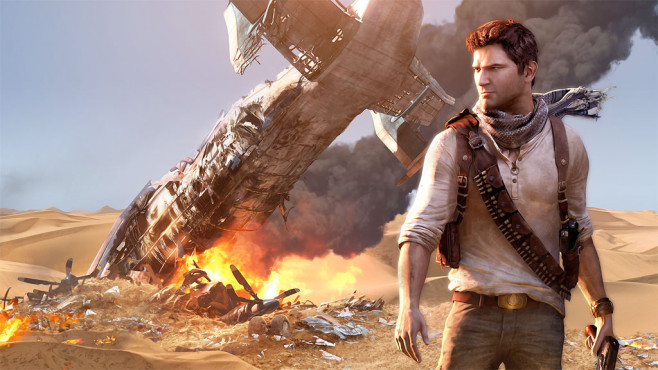 The same is true for Hollywood-like storytelling techniques used in many big-budget games. In the best case they offer a kind of depth that's tangential to the game itself. However, often it's just supposed to distract from the fact that the interactive elements themselves are actually rather bland. On top of that, story-based events are often used to make systemically trivial situations seem more interesting than they are through sheer intransparency.

Another technique rather stingy with transparency are random reward systems. Sometimes they occur in-game (e.g. via random item drops or "to-hit chances"), but these days they're often mostly decoupled from the gameplay itself as "lootboxes" in a metagame structure. Usually they're meant to engage the player through the use of classic gambling mechanisms for way longer than the game itself would be able to. A primarily intrinsically motivated player would realize when they have consumed most of the system's depth sooner rather than later. The obfuscating inefficiency of randomness however, complicates that process immensely.

The fact that lootboxes have become the target of public criticism lately is a first step in the right direction. However, the discussion needs to dig deeper and also include seemingly "harmless" examples (which not only includes every other mobile free-to-play game or MMO, but also all kinds of "Choco Treasure" candy and Panini stickers or trading cards).

As an alternative to clouding the players' perception, some games prefer to simply drown them in busywork. The argument essentially being: Where there's "a lot to do", there must also be depth. We see many reviews praising the mere number and length of available resource chains, side quests or levels. But what is it worth really?

Especially strategy games and RPGs tend to hide their shallow systems behind a curtain of countless eventually pretty meaningless options and bloated interfaces. Combine those with huge game worlds where it takes hours to get from one end to another and you have a whole bunch of "stuff" for the player to chew through before they get to the actual meat. Freedom without depth. Potemkin villages in open worlds.

A closely related design principle is the repeated addition of new content into the core game. Adding new game elements or regularly changing existing ones will guarantee that players never truly see through a system. It becomes a constantly moving target. Updating a game post-release is great, but many CCGs and MOBAs basically live on that model. They use expansions and balancing patches as a tool to indefinitely stretch out the depth they do have at their core. 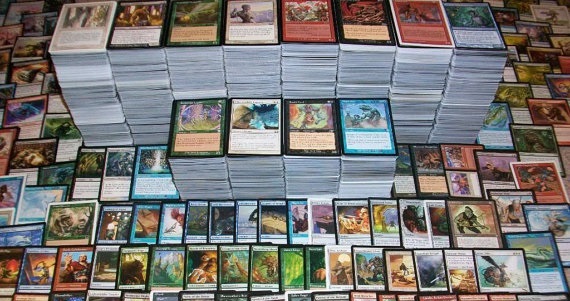 By the way, a game can also be broadened through increasing its mathematical complexity. Checkers on a 100x100 game board for example is computationally quite complex. However, that's usually not the kind of interactive depth that players will feel is enriching or meaningful to them.

The deep sea is dark and mysterious

But why? Why do we create such elaborate décor for our games when, after all, there's actually nothing much going on in terms of interactive merit? Part of it are business interests of course. But on the other hand, we also don't really know much better yet. Game design is a young craft that's only just finding out how to reliably create deep systems of gameplay that are robust and not dependent on the mentioned tricks or the ever-corrupting extrinsic carrots

This requires tightly interconnected systems of complex verbs that go beyond flat arithmetic ("Deal 5 damage!") and affect the overarching structure of the game. That's the basis of interesting decisions and emergent variety (in contrast to inherent breadth), thus eventually enabling strategic creativity.

It requires elegance as a vehicle to convey this complexity to players. Every part of the game should have more implications than initially obvious, but not so many that players quit the game due to mental overload. Decisions should be made well-planned but intuitively, not through "trial and error" or pure calculation. Mastering the system should not just be difficult but the journey in itself as enjoyable as possible.

And all of a sudden we want transparent systems and visuals that don't distract from the beauty of deep gameplay. All of a sudden we find examples of "good RNG" that makes the planning and decision-making even more interesting instead of just being a reward mechanism. All of a sudden it's about efficiency, as little "work" as possible and games filled with just as much content as they really need systemically. 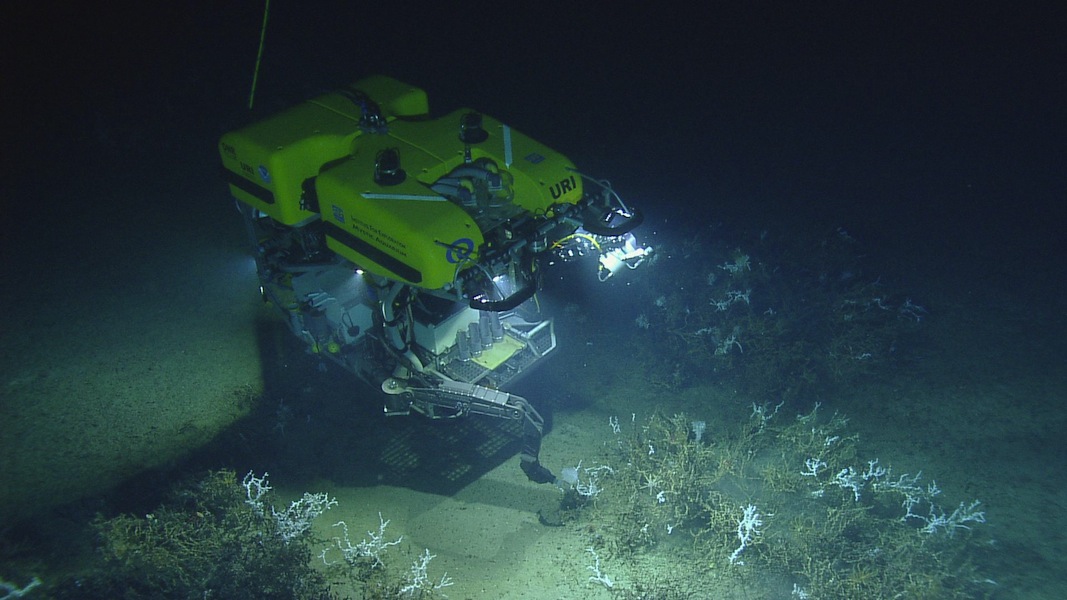 And of course, we need brave deep sea explorers. Those who are, against all odds, willing to push the medium forward. Be it through theoretical analysis and elucidation, or by developing much-needed positive example games themselves.

We could just be content. We could just provide the audience with what they know and currently are willing to accept. We probably could still make good money for quite a while in doing so. As an art form however we would stagnate. We would die.


"Without deviation from the norm, progress is not possible."