With the rise of mobile and social games came a huge increase in consumers of video games. And with them gave birth to two different types of play styles that have become very important when developing any kind of game. 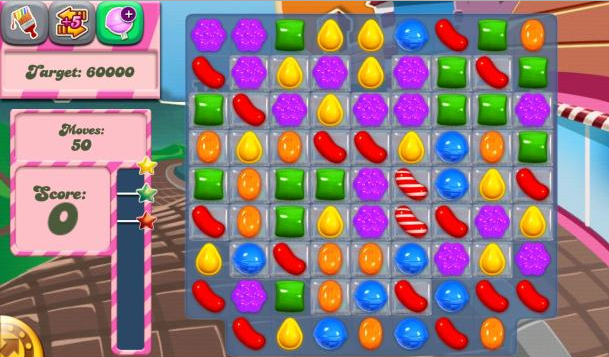 We'll start with burst style which is about focusing on a game for small chunks of time, either multiple times a day or even just once a day. This is the popular option for social, F2P and mobile games as a way for designers to keep people playing without becoming bored with the game.

Most F2P games lack the depth that would keep someone engaged for hours on end and are designed with gameplay that can be played in chunks. This could be achieved either by pay or wait mechanics, daily bonuses and letting the player play one match or experience everything in a few minutes of play.

The objective is to get someone to keep coming back to the game say in 15 minute intervals once a day every week, as opposed to playing 105 minutes in one sitting. The design of the game just isn't engaging enough to keep someone interested and this way the player is only playing enough to make the game like a daily routine.

Monetization is very popular for burst games as they serve the purpose of allowing someone to quickly make progress and keep the playtime down. For people busy with only a few minutes each day to spend playing, the option to spend a dollar and beat a level or get a boost sounds very attractive to them. 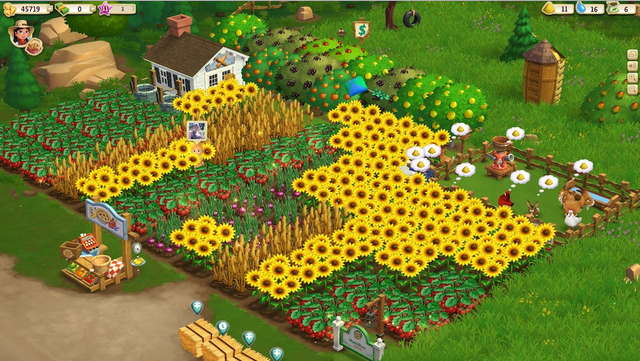 Farmville's basic game play couldn't be sustained for hours on end and was meant for a few minutes of play a day.

Daily events or goals are great as they condition the person to keep coming back every day to get a reward or bonus. Marvel Puzzle Quest was very crafty with this and made the daily rewards progressively better so that you're not just getting the same thing every day but the more days you play, the better stuff you'll get.

Burst play is one of the elements that older and hardcore games look down upon when talking about F2P or social games. As having a game that you're not meant to get engrossed in seems like an alien concept for people who play 80 hour RPGs or massive strategy games. But what makes burst play engaging is that these games are usually designed for quick accessibility so that someone may only play for 15 minutes a day, but they'll could play the game for weeks or months on end.

For hardcore gamers however, sustained play is what they prefer and is for people with a lot of time on their hands.

Sustained play is where the game is meant to be played for long periods of time or has a lengthy amount of content. Strategy games, RPGs, action games and so much more fit here.

These are the games where epic marathons of play are built around and can happen in games with a little or a lot of replayability. Someone may sit for hours on end to finish an XCom Enemy Unknown campaign, or spend hours trying to win a game of FTL. 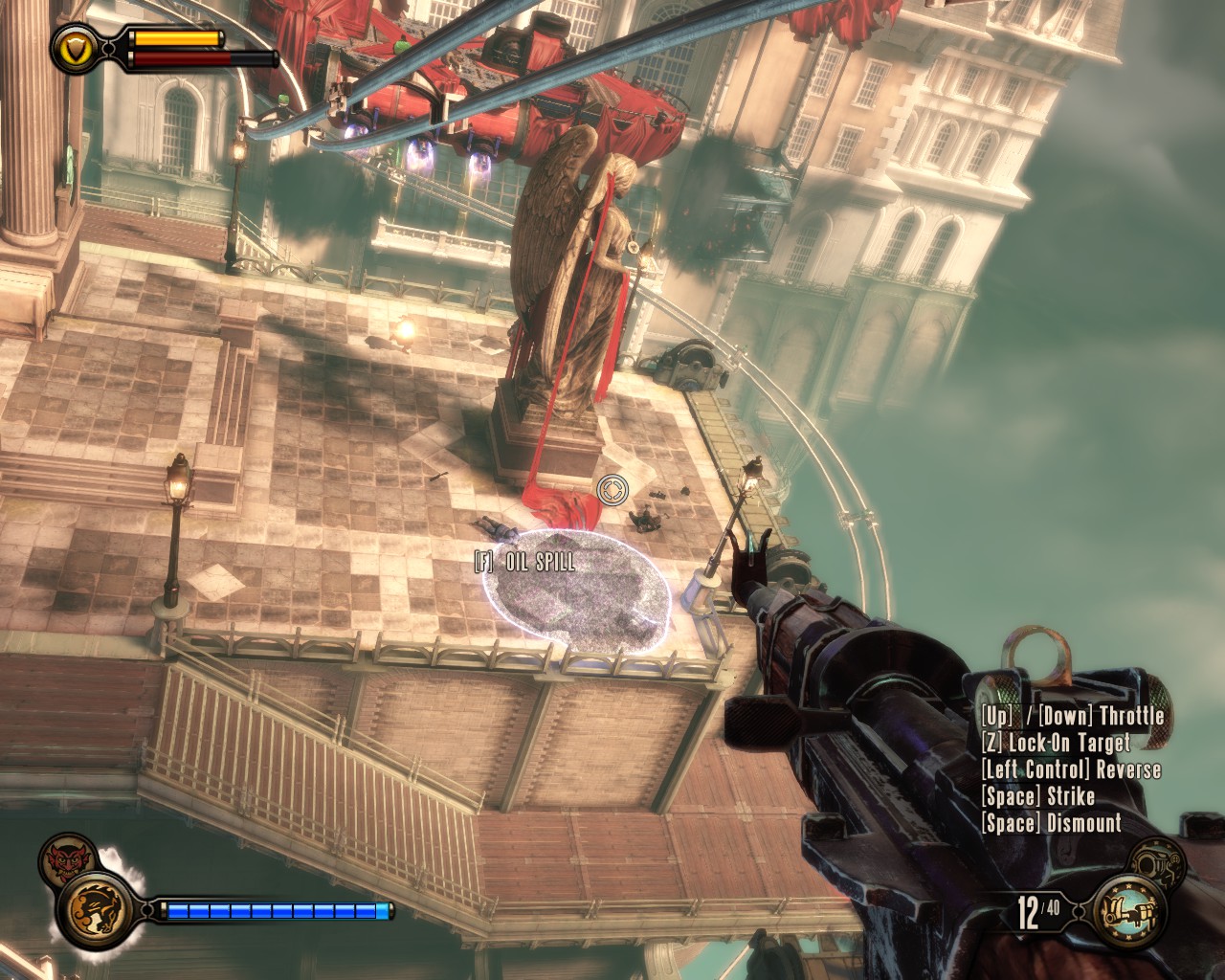 Bioshock Infinite's design was meant to keep players invested in playing until they decideed to stop playing.

As you can probably guess, the big difference between burst and sustained game design is that designers of sustained play don't want to push people away. You will never see an eighty hour RPG feature pay or wait mechanics or anything designed to stop them from playing for a bit.

When we start getting into F2P games that have depth to them, the line between burst and sustained tends to blur a bit and case in point would be Team Fortress 2.

Team Fortress 2 features games and matches designed around maybe 10-30 minutes of play depending on the game mode chosen and the skill level of the teams. Yet the amount of variety when it comes to items and classes gives the game a lot of depth, far more so than a traditional F2P or social game. It's an example of a game that consists of matches that last less than a half an hour that you could play for hours on end.

Older and hardcore games prefer games built around sustained play as when you have a family and a job, you don't like being told that you have a limit of when you can play a game. Since their schedules are already tight, they can only play for specific durations and times. 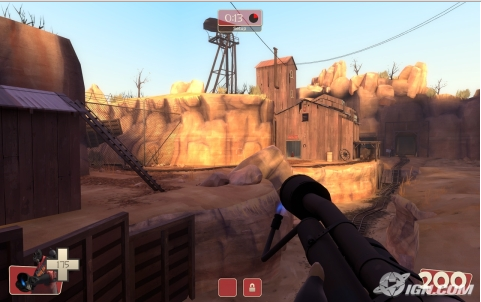 Great game design is all about providing for both the people who want to spend a few minutes or a few hours playing your game.

While if you are developing a game for people on the go or those that aren't typically gamers, burst play is preferable as a way to kill time and be engaged for a few minutes.

But there is one important fact to keep in mind: Burst and Sustained audiences are mutually exclusive.

Trying to develop a game that can be sold both to someone who wants to play for 15 minutes at a time or 2 hours will not work. The play styles, design and motivations for playing are just too far apart. Pick a design and stick with it is the best advice for someone wanting to attract a fan base.