SEARCH
A minimum of 3 characters are required to be typed in the search bar in order to perform a search.
Art
7 min read
Featured Blog

When it loses meaning: Interactivity.

In this article, I propose a discussion about one of the aspects of games that is most taken for granted and assumed. Interactivity and what it actually means.
Bernardo Del Castillo
Blogger
August 13, 2012

Interactivity is one of those words Game enthusiasts seemingly throw around to differentiate videogames from the rest of the universal cultural production. I've commented a few times on different places about the subject, but I think it's an extremely interesting debate now, and it's a good time to explore it a bit further.

From Phil Fish, to you CoD playing cousin, everyone seems to think that interactivity is a trait unique to this medium we love, and that is understandable on a surface level, but we rarely seem to analyze the implications this has. Lately, with the rise of some unconventional games, the senseless use of the term seems to have gone out of hand. 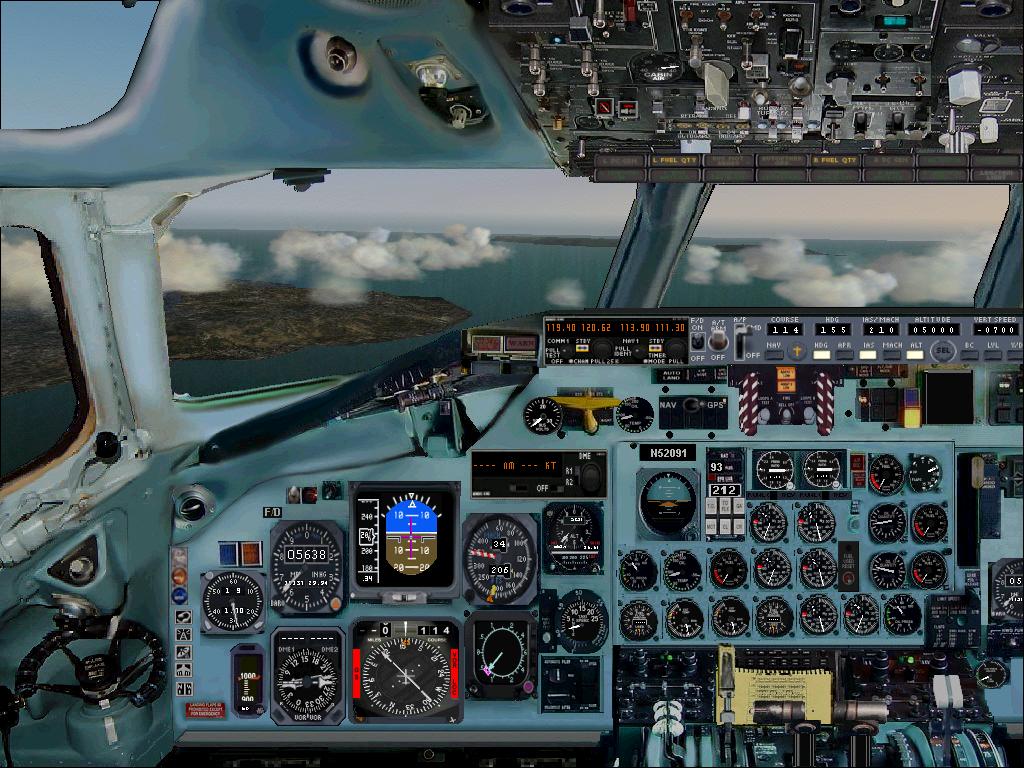 Look at all those blinking lights, this game must truly be highly interactive!

To get our bearings straight away, Interactivity is an information theory concept, based around the exchange of information (duh?). In computer science it refers to a system responding to an input, but in general terms it refers to "the situation or occurrence in which two or more objects or events act upon one another to produce a new effect; or the effect resulting from such a situation or occurrence".

The real lines that define interactivity are blurry at best, We normally consider any sort of transmission between people as an obvious two sided interaction. But when we read a friend's e-mail, or comment on someone's facebook update the definition is less clear, the response time is delayed. Most people would consider looking a painting on a wall as non interactive, although in many levels it fits the definition too.

When we observe a sculpture or painting, the system is generally not balanced, we learn individually the object's formal qualities, and then we generate an assesment of the meaning of it. Same happens with a movie, we are presented with a situation that explains itelf to us as an audience with variable levels of knowledge and using a range of degrees of exposition, detail and clarity. We learn about the situations through our particular mindset and respond to it accordingly.

Throughout history the different means of expression and communication have evolved with these considerations. Written word has had various degrees of audience involvement, letters have always had a delayed interactive intention, while non-fiction writing often emerges of a need to inform, discuss and present. Novels generally present a third person's story for us to follow. But it has become more and more evident to writers how the reader's create involvement is needed to complete the purpose of the book.
Cortazar in Hopscotch actively plays with the reader, Catch 22 expects us to piece together events from different perspectives, and David Mitchell's "Cloud Atlas" (please let the movie not be terrible) or "100 years of solitude" by Gabriel García Márquez present paralel narratives that are often half-real, and we have no choice but to assess internally. 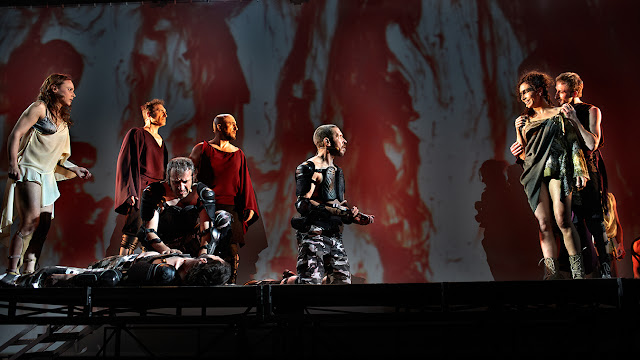 These interactions may not be as direct as pushing a button, but they can run much deeper, as they request the viewer to answer meaningful questions in order to understand, it generates an undeniable dialogue far beyond passive observation. In the best of cases, the shape of the question becomes secondary to the message, and this is the gist of the exchange.

Along this lines, Movies have done their share too. From grey characters, to open endings and abstract metaphoric narratives. Today the audience is considered as much more than the bucket where to dump the story (Ok maybe not you, Michael Bay). Some directors, notably David Lynch purposely aim for deconstructing the expectations of what a movie should be and forcing the audience to play editor.

Cultural and phylosophical evolutions have shifted the protagonic role to the audience, and this has had a profound impact in art. Classic concepts of art considered that pictoric and sculptural art had to representation of "correct" unstylized reality (In a way, Theater has always been the most abstract audience welcoming side of art). The gradual disappearance of religious themes, and the growing focus on secular individuality and personal emotion from The Renaissance to The Romantic period, started changing the objective of art itself. It ceased to be ornamental, and moved to an experimental, emotional realm.
From Monet, to Van-Gogh to Picasso, and later the Bauhaus, the purpose was to create objects that spoke to the people about people. Duchamp's Urinal  was obviously not a literal sculpture, and Magritte's "The treachery of Images" is more a metaphoric slap in the face to the social expectations of art.
Art becomes the experience and exploration, the discussion and the feeling. 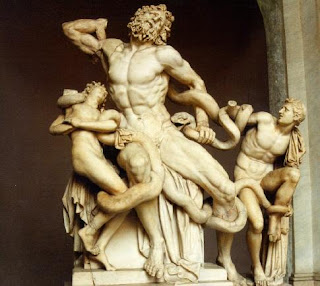 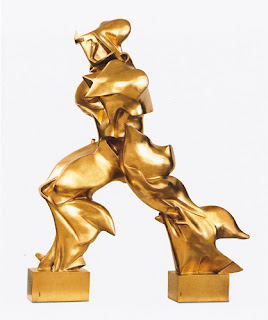 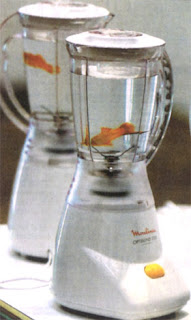 although it still provokes some controversy, we can agree that art has been progressively less about the representation of beauty, and more about provoking sensations in the viewer.

Modern views of communication understand that message is modified by both emitter and receiver. We could argue that the current focus is aimed at making the person experience the message, and NOT necessarily sense the medium. Since the shape the message takes is an accident for it's nature.

In many ways, games are ahead of the curve, because their structure is perfectly adecuate for this Creator / Audience dialogue. But this default condition is also a semantic trap. The ability to not complete a level or die, or choose in which order I Shoot an enemy are some of the most basic forms of twitch conditioned interaction. These examples are as interactive as Microsoft Word: although they give us immediate feedback, they don't carry any particular meaning. As the scale goes, less constraints and more immediate response to actions don't automatically mean more interactivity, In fact interactivity is not the important factor, since the appreciation of interactivity greatly depends on the level of the spectators engagement.

We have seen quite a bit of this debate lately, and while I'm not in love with Dear Esther. I believe it is an excellent example of a mature videogames, since it doesn't follow the formal conventions of videogames just because it has to. It moves beyond common judgements of what videogames -should-  be, and it speaks clearly of what it is without labels. It is often criticised for the "lack of interaction" but I believe the use of confinement to express the emotional state of a game is brilliant. The player's input is purposely limited as a direct reflection of the game's message.

Others, like the old Silent Hill, make combat uncomfortable futile and frantic. But also, games like Super Meat Boy make the interaction meaningful by requiring extremely simple inputs, but teaching the player that survival requires lightning fast precision. Journey, Shadow of the colossus, and even Modern Warfare often succeed in this, like many other mediums, in which we are ignoring the limitations of the technology, bypassing the limitations of the interaction, and we feel as if it was real.

And there lies the paradox of perception and the biggest advantage of all fiction: It doesn't need to be real if we believe it.


This and more articles at my personal blog on Myprinterbitme