SEARCH
A minimum of 3 characters are required to be typed in the search bar in order to perform a search.
Art
2 MIN READ
Blogs

A new photogrammetry system based on camera rotation around the target

Photogrammetry is a growing technology used in the game industry to create 3D models from photographs. Systems used for taking this photographs are evolving in new ways every day.

During this year, I have been working on a new photogrammetry system, trying to achieve a combination of certain parameters that other systems were lacking. The system was based on the rotation of the camera around the target, and it used a skate with adaptable wheels’ angle to do so. 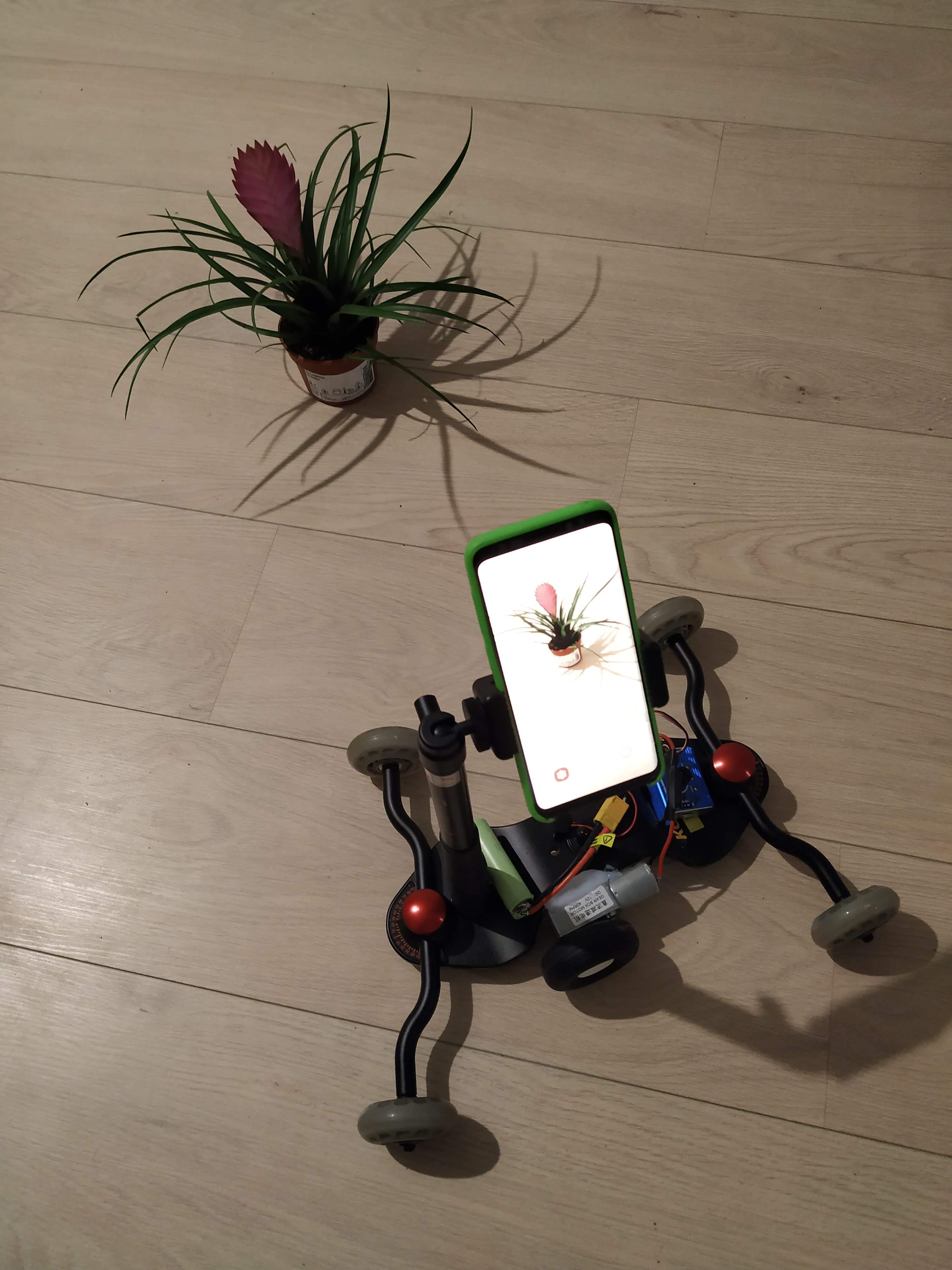 The parameters were the cost of the system, which had to be below a threshold so that smaller companies could afford it; the ability to have consistent lighting through all the photographs; the ability to capture different kinds of targets, including diverse shapes, sizes, weights and mobilities; and finally, the potential to build 3D models from those targets with professional quality texture and shape.

The system was created trying to adapt to these parameters. It was designed so that its cost was below the threshold and the lighting of the target could be consistent through all the photographs. Also, it was meant to work with different sized targets, only when there was enough flat floor around it and when the distance would not reduce excessively the photograph quality.

The time that the target needed to be kept still was reduced by including a motor on the system but, for targets that could not be held for that time, it was still not enough. Also, the system adapted well to the target’s weight as long as it could be carried to the working surface.

When the system was finished, it was tested with a questionnaire that compared its 3D models with those created of the same target but with different methods: a photogrammetry studio and an artist. This questionnaire included targets with different complexities and, from the results, it was deduced that the system delivered 3D models that could work with different shaped targets. The other important information that the results gave is that the ratings of the 3D models made by the system were similar to the ratings of the 3D models made by the artist, so the shape and texture of the first could be demonstrated to be standard.

As a conclusion, it could be said that the proposed system is a reliable option for small companies, or companies with a low budget, and/or that want to venture into the world of photogrammetry.  These companies could be from different industries, not only games, as photogrammetry is a useful technology in other fields (video, museums, printing, etc.).

In short, the work proposed is another system with its own set of tradeoffs, meaning it will never be the best choice for everyone, but will likely be the best choice for some. In addition, since it lowers the entry cost for professional photogrammetry, it could easily inspire others to take the concepts used into even more advanced systems.