SEARCH
A minimum of 3 characters are required to be typed in the search bar in order to perform a search.
Programming
3 MIN READ
Blogs

The future of code learning and Ouya

Steve Jobs and Bill Gates dreamed about a future where everyone would learn to code at school, and electronics and computer science would be an important part of our lives. It isn't likely to happen, but we aren't doomed yet and Ouya may have the answer.
Enrique Hervas
Blogger
May 01, 2013

When Steve Jobs said "Everybody in this country should learn how to program a computer because it teaches you how to think", he may not know his last creation will be taking steps on the opposite direction.

I think that what is happening today with computer science is similar to what happened to car mechanics. My father knows pretty much about car mechanics. He is not an expert but he has fought with cars and bikes his entire life, from times when cars were broken easily and he had to repair them himself. Thanks to that he understands how an engine works, and most of a vehicle's components. On the contrary, I have no idea. I drive a car everyday to the office and put gas in the tank when it's necessary, but if my car suddenly stops I don't know where to look. I don't care, anyway, I can always call a tow truck and let the garage repair it.

However, I have fought with computers my entire life, and lived the PC evolution since my father bought an Atari ST when I was a child. I can code and if my computer breaks, I can guess what happens with a bit of luck, and repair it. However, I have many friends that aren't that lucky. They know how to use a computer and the Internet, but if the computer breaks, they can do nothing but calling the the technical service (or calling me). Of course they know absolutely nothing about programming.

Learning car mechanics costs time and effort as much as learning computer science or coding, and it's not easy to assume if you are not motivated or forced in any way. The simple and closed systems both Apple and Microsoft are creating today are a great advance to the average user, but they make learning to code uninteresting unless you choose computer science as career. Then, why would be programming and computer science taught on schools? It won't ever happen (at least on my country).

And here is where a simple idea in the Ouya console could change minds. I'm just another backer of this console on Kickstarter, but I don't own it yet, and ever tested it myself. I've seen some reviews hightlighting all its problems and some of its strenghts, but I haven't seen anybody highlight properly what I think is it's best feature: The "Make" menu. There is an option in the main menu of the console that reads "Make", that, in truth I don't know what does it contain, and maybe it's not as innovative as I think and has been made thousand of times before, but the important thing here is the concept itself.

Every person who owns one of these consoles and asks himself "How it's a game made?" or "How does this thing work?" is going to press the "Make" option. It is not hidden, there is no need to filter Google searches, it's on the main menu! 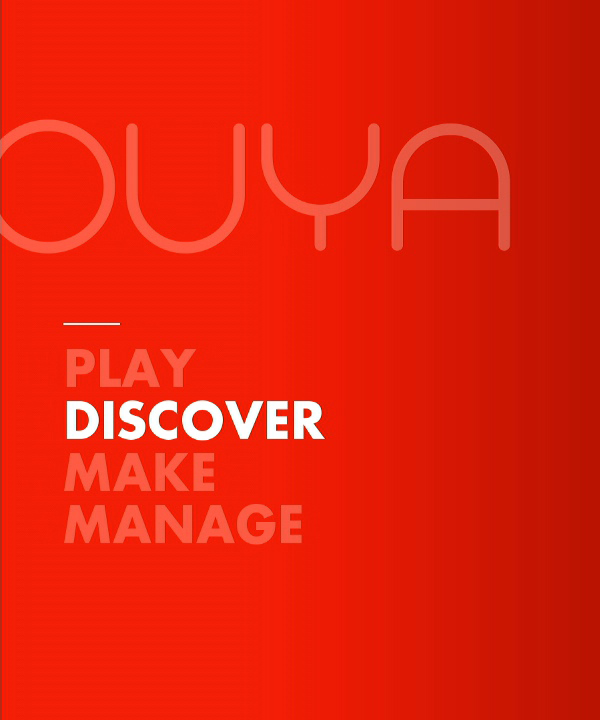 Maybe today I won't find there, behind the "Make" option, my dreams come true, but I think every technological device must have that option: A direct link to documentation, tutorials, history, whatever has to do with the device. It can't be done on a car, but It can be done on tablets, smartphones and consoles, and it may help to get to that future where every kid learns to code. It is a good start, I think.