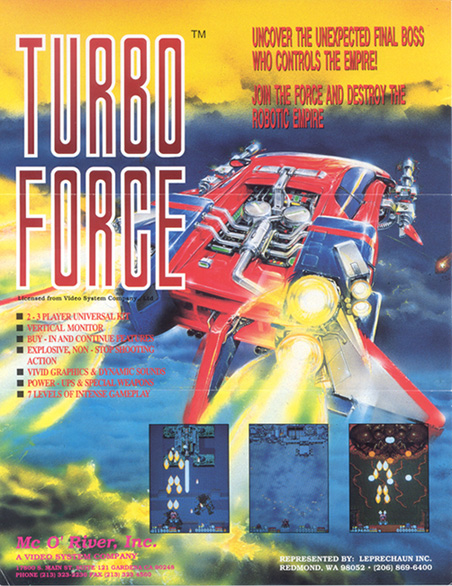 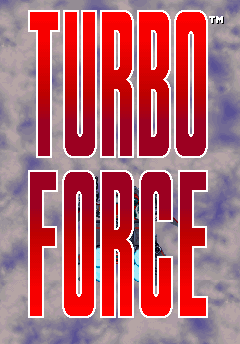 In a world of billions and billions of shooting-themed games, how does one stand apart from a crowd? This was the question posed to Video System, and their answer was this: Flying Cars. 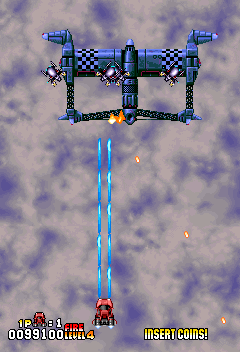 I'll give it to them, too, because I can't really think of too many other flying-car-themed videogames which have come out, strangely enough. Sure, there was the odd Capcom arcade shooter back in the day where you'd be piloting some strange futuristic hovercar or what not from which to deal your mayhem. But flying sports cars? This had to be a first. 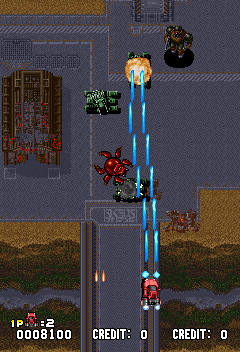 Oh all right, I suppose they had those M.A.S.K. toys in the mid 1980s with the occasional flying sports cars (you know the cartoon I am talking about). That's the closest I can think of, but hey - different market. Anyway, what we had here was an unusual (especially for 1991) 3-Player simultaneous shooter which was pretty standard fare, apart from the unusual theme. A little hodgepodge (tanks, giant sea monsters, horrific creatures, lotsa jets, and of course.. an Evil Lexus. Seriously) 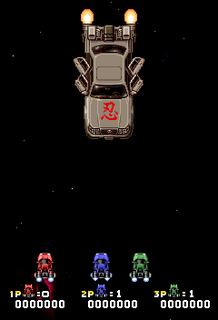 Otherwise, the powerup system was a little unusual. You'd get POWS which were time-limited, and not exactly doled out moment-to-moment like to many other shooters of the time. Likewse, when you picked up a bomb it was instant, so there was no strategic grabbing and releasing. This gameplay style made things a little unusual and difficult, like it or hate it - but it was refreshing. 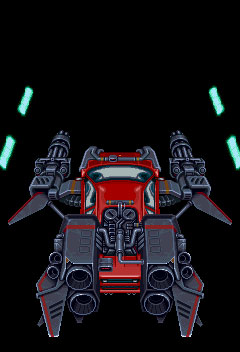 Turbo Force was a nice (if derivative and gimmicky) shmup from the developer who would go on to give us the more well-known Sonic Wings/Aero Fighters titles. It's nice to trace their trajectory - for 1991, this was a fairly hectic and well-playing game, give it a look!