SEARCH
A minimum of 3 characters are required to be typed in the search bar in order to perform a search.
Announcements
Event
Free Webinar on 5/24: How Predictive Analytics Drives Mobile Conversions & Boosts Revenue - Register Here!
PreviousNext
Production
1 min read
article

Retro Game of the Day! Ken-Go 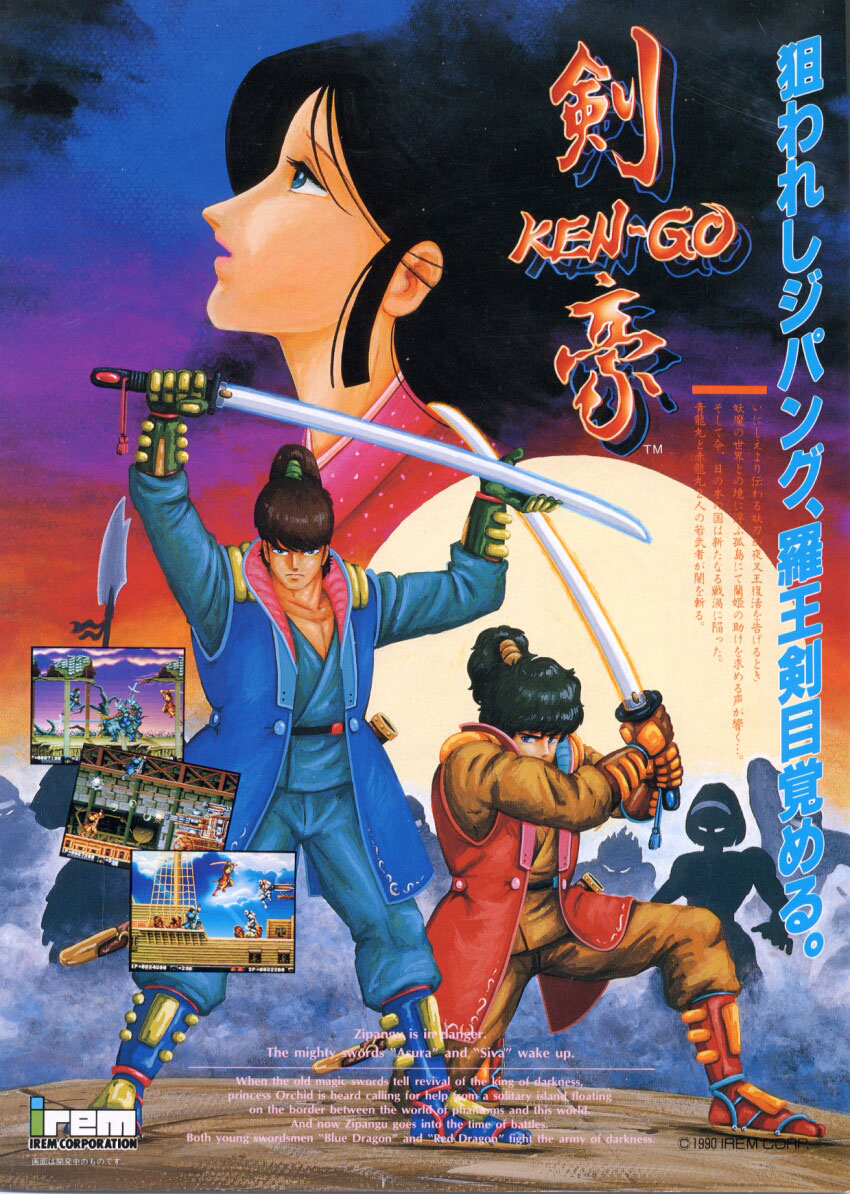 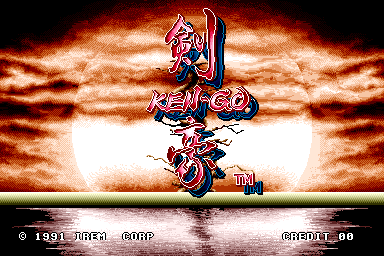 Here we have some fancy feudal sword-fightin' courtesy of one of the better developers out there - I have never seen it in the wild, but sometimes you find some random game on MAME and it just fits the bill! 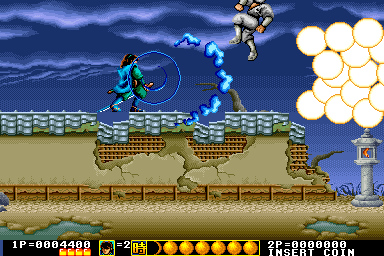 This is pretty standard fare, you are a samurai who must run to the right and jump on things and kill lotsa ninjas. It's actually quite basic (one-button attack, up to jump, down to drop) but kind of nice in its simplicity, if a little stiff. 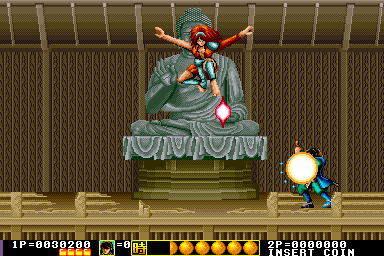 Something I did notice about this game, it's a bit rough; obviously this was designed to be a quarter-eater, the bosses will pound the crap out of you even though the regular foot soldiers are easily dispensed with. The key to this game is mastering the sword-energizing technique, which registers as a strong hit on many opponents. 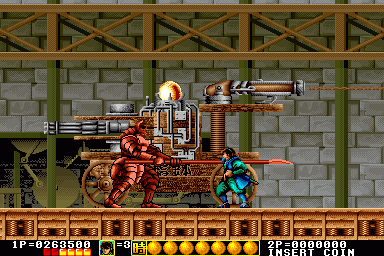 Not a bad game, and a fun play through (though certainly not remarkable!) Check it out if you feel like letting off some steam!