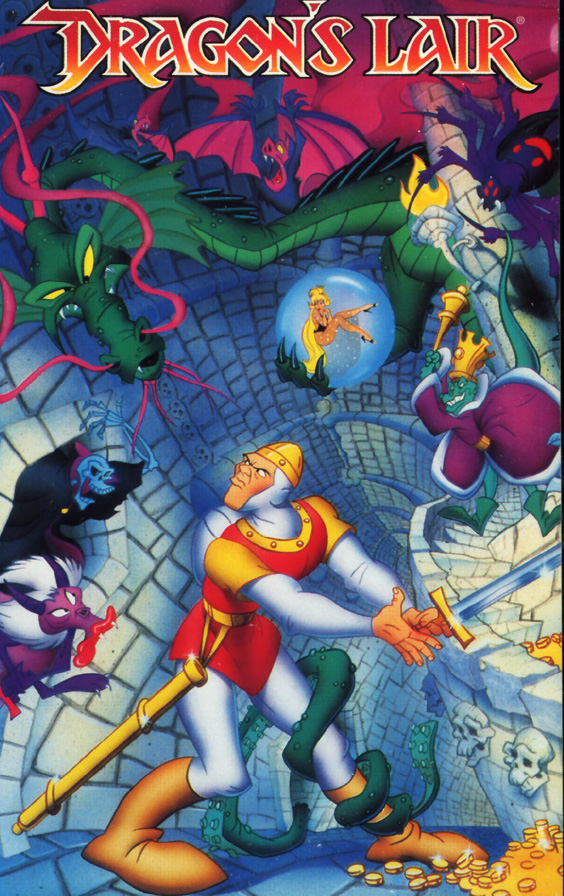 Dragon's Lair by Cinematronics, released in 1983. 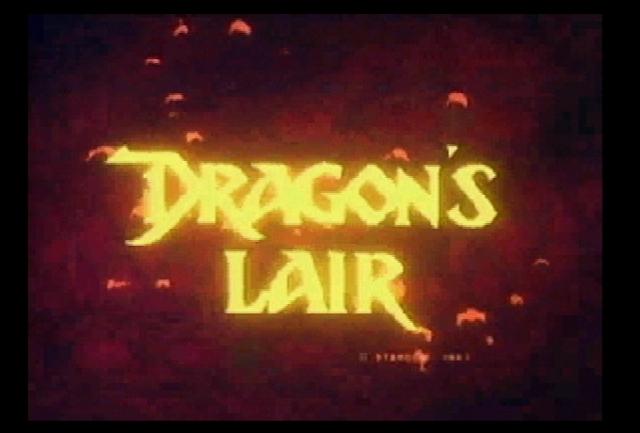 A game which really needs no introduction, but here we go anyway. Dragon's Lair is one of the most historically important games of all time, released in an age when all of its competition was either simple vector graphic games or primitive low-rez pixel raster graphic titles. Dragon's Lair, with its lush, movie-quality full motion Disney-inspired fully animated sequences, stood in stark contrast to absolutely everything else available at the time. 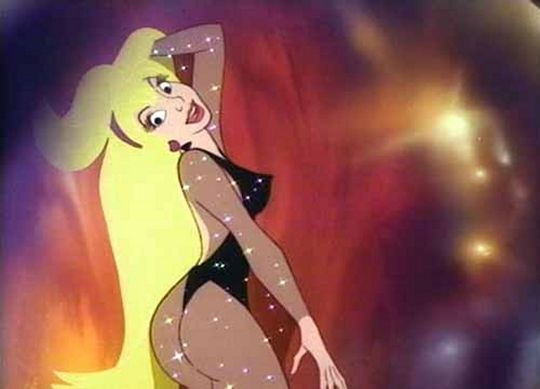 As the bulk of the game was stored on a Laserdisc (as opposed to a PCB, for the most part) the high-quality visuals shocked and awed onlookers and players alike; this was a video game? 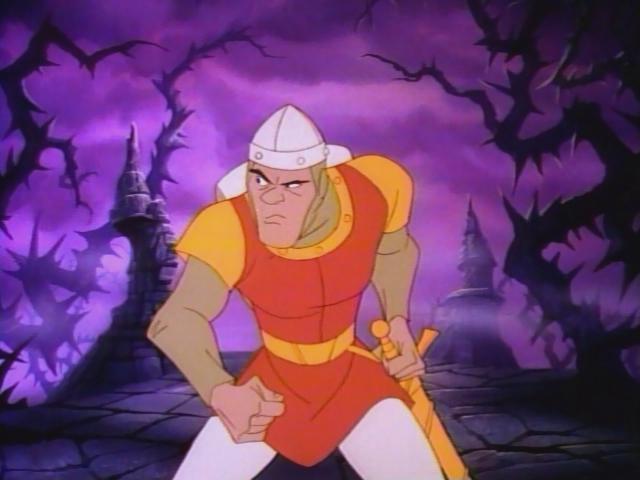 You took on the role of Dirk the Daring, a medieval knight on a lonely quest to infiltrate an evil dragon's creature-ridden castle. You had to slay the dragon and rescue Princess Daphne. No small feat! 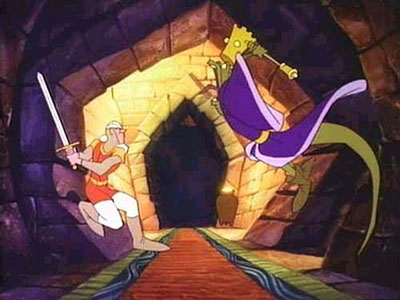 Gameplay-wise, Dragon's Lair also stood apart from convention. Most video games of the time (specifically arcade games) presented the player with a controllable character of some sort, manipulated with a joystick and action buttons (for jumping, shooting, attacking, et cetera). The technology was not yet available to create a game that looked this good and could also allow such a customizable array of situations, and so the gameplay presented here was in fact quite binary. Basically, in any given situation there was one correct "move" and if anything otherwise was performed (or the correct one wasn't timed appropriately), it would be deemed a "miss" and the player would lose a life. 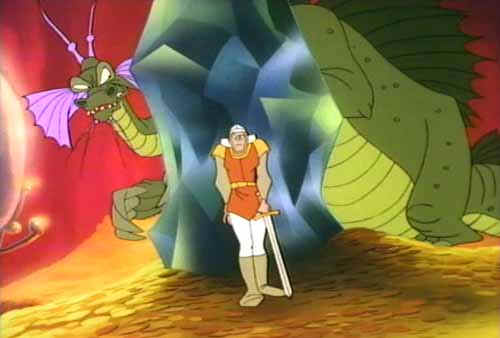 Ultimately, a very unsatisfying method of gameplay, but for a game that looked so unique and cinematic, it was quite forgivable (especially at the time). People came to these machines in waves to watch the pros put the game through its paces. 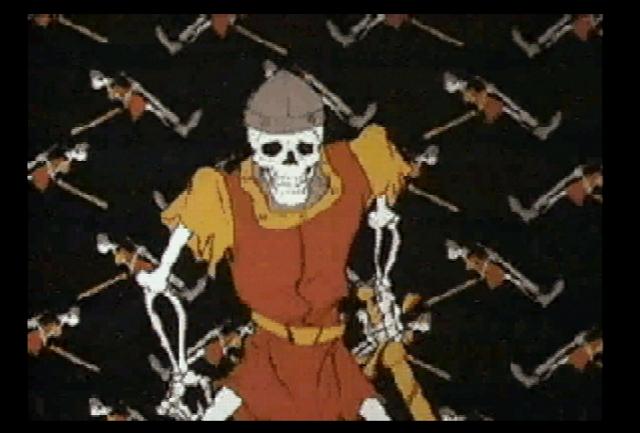 Eventually, Laserdisc games like this fell out of fashion, and as traditionally-presented games became higher-tech the need to use a medium/gameplay style like this became largely obsolete (though, strangely, there's been somewhat of a resurgence in "Quick-Time Events" in the past couple of years!) The gameplay may seem a bit head-scratching now, but back in the early 1980s, Dragon's Lair seemed absolutely like an impossibility. It's legacy remains strong and unforgotten to this day. 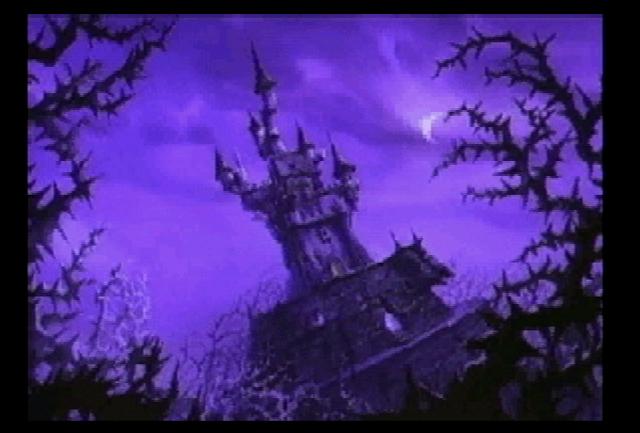