Games As Service - How it delayed Owlboy for nearly a year

In this post, Jo-Remi Madsen of D-Pad Studio (Owlboy, Savant - Ascent) writes how 'games as service' ended up delaying Owlboy for a long period of time, due to maintaining their first minor title.
Jo-Remi Madsen
Blogger
February 14, 2017

Three years ago, we released our first game, Savant - Ascent. It has sold nearly 500.000 copies, and was a huge help in supporting the continued development of our main title, Owlboy. But ultimately, it ended up costing us more than we could have possibly foreseen.

Last month, Rami Ismail of Vlambeer stated "Games as service is becoming the default". He also asked if devs felt any guilt for not updating their games post-launch. "The fact that we did, might have delayed Owlboy for atleast one year" would've been my Twitter come-back.

But, since 2017 is the year we'll finally be able to touch on all of our hard earned do's and dont's as we developed Owlboy (now 10 years in the making), I'll start out by elaborating on this topic.

In 2013 we fully developed and released Savant - Ascent in the course of 5 weeks. Quite a feat I thought to myself at the time. We learned quick that releasing a game is only the first stage of it's lifecycle - the "I've been born, NOW WHAT!?" stage. 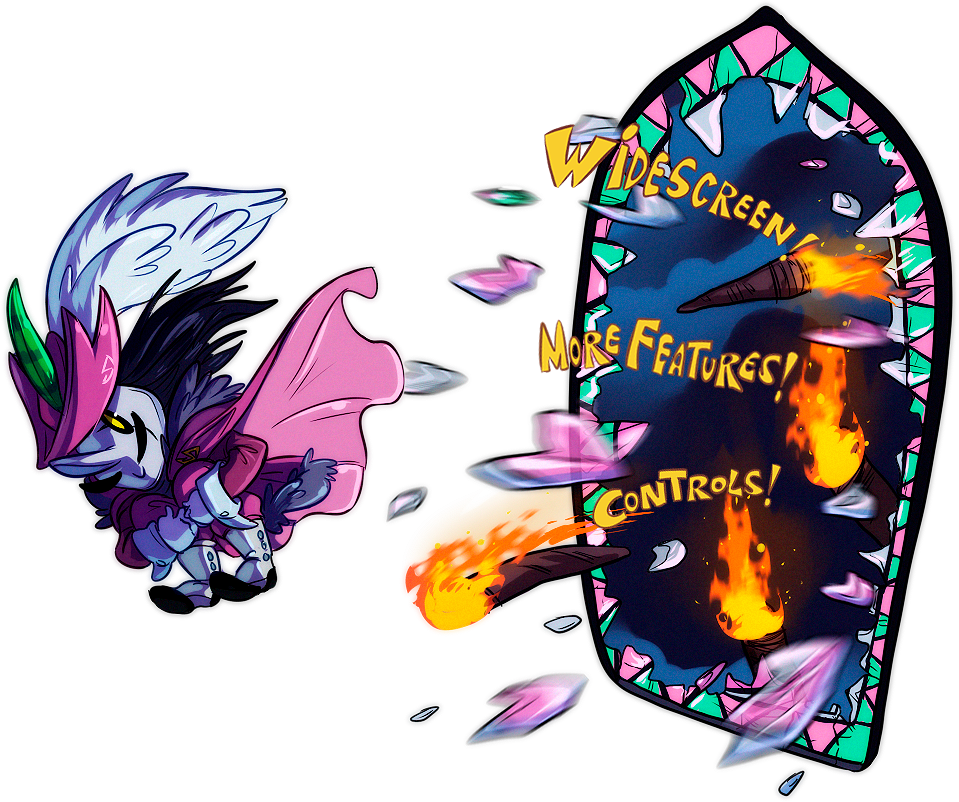 We initally released the game through a Humble Widget on our website. That way, we didn't have to deal with quality checks, store setups or publishers. Release went smooth, with 1500 purchases on the first day. We were happy with that, and started working on Owlboy again - now with a little morale boost as a result of a succesful launch.

Then, something happened that we hadn't expected. Fans started getting in touch with us, not only with congratulations, but with simple requests to fix bugs, features, platforms and ideas. A staggering amount of fans wanted the game on Steam, a platform we had no expectations to be accepted onto at the time (things were a little different back then) (I feel SO old writing that).

Greenlight had just become a thing, so we thought: "What the heck, lets go for it". It got accepted a week later.

Now, this is where the service bit of 'modern game releases' hit us hard. With each title on Steam, a community follows. Having a constantly updating forum, solely focused on giving you feedback for you game is great... Well, unless it starts filling up with raging customers with demands like 'full controller support', 'flawless resolution options for all screen sizes', or 'translations for all the world's languages'.

At this point, you either tell your players, "No, the game is complete, this is what you get" - or, you start communicating. Naturally (being an upstanding developer and all), we started to do something about all the feedback coming in.

Customer interaction is great right? I mean, before launch, you go seeking as many likes and comments about your game as possible. It's a way to pre-maturely measure how successful your launch will be.

Post-launch however, we experienced a certain sense of impending doom with every thread, review or mention of Savant - Ascent, fearing that it would contain yet another request by our 'wanting' player base. 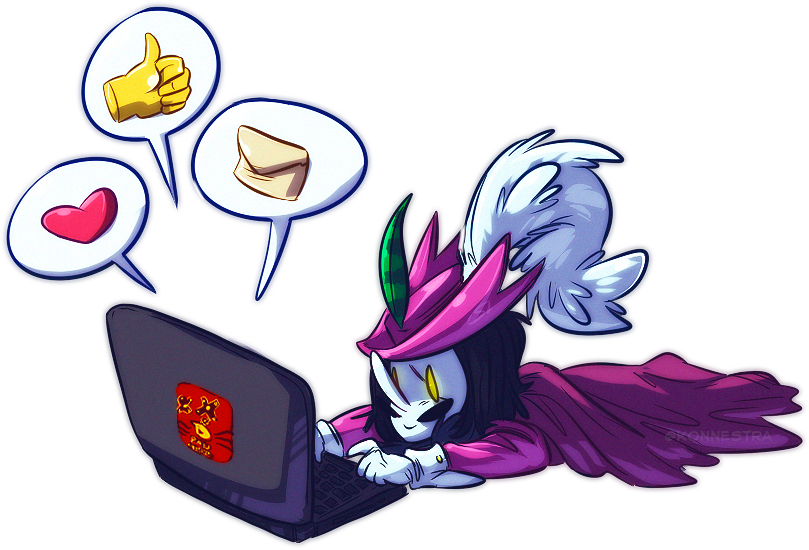 How far did we go to keep up with player demands? Let's make a list.

Did we go overboard with keeping up with the game? We sure as hell did.

On the flip side, we became pretty darn happy with our work, and it did bolster us for the juggernaut to come, the release of our 10 year project - Owlboy.

But this is what game-development has largely become these days. The curse/blessing of the 'continous development'. Minecraft isn't the only one affected. It happens to all of us. 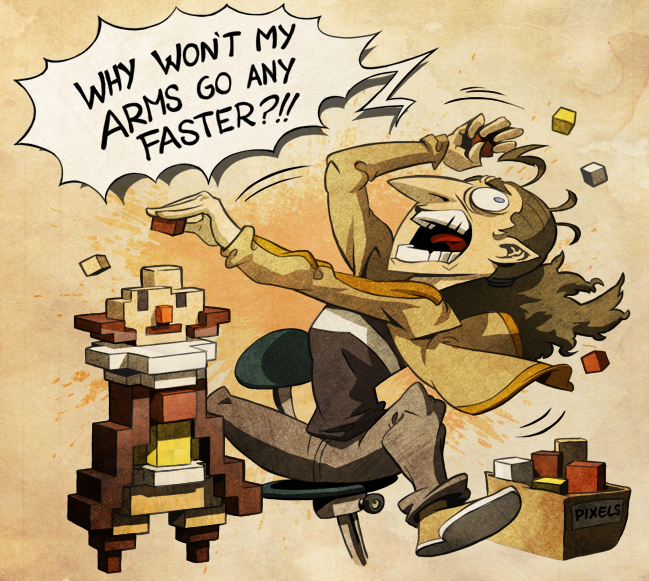 A portion of your playerbase will always want more - you just have to realize that this is usually a good thing, while keeping in mind that you're not obligated to keep working on it. Players wanting more is a good sign that you're on the right track of making something great! Keep working on it with current feedback, or note it - and continue with a new project with what you've learned.

We kept on working with the feedback - and after we'd implemented our players requests, we saw a boost in sales! Our dedication to improving the game had worked, and we decided it was time to go bigger!

After a good first run, we started working on an expansion.

Why did we decide to expand on a game we'd decided was finished? We were already happy with sales, and we didn't really feel like the game needed anything at this point.

Well, we did it mostly as an experiment! An experiment to see what effect it'd have on the game's performance.

We started working with the fact that we had cut a lot of initial ideas for the game (yes, even 5 week projects can go through an extensive cut-out period). We'd planned bosses, levels, mechanics - all got cut under our ruthless time restraint. 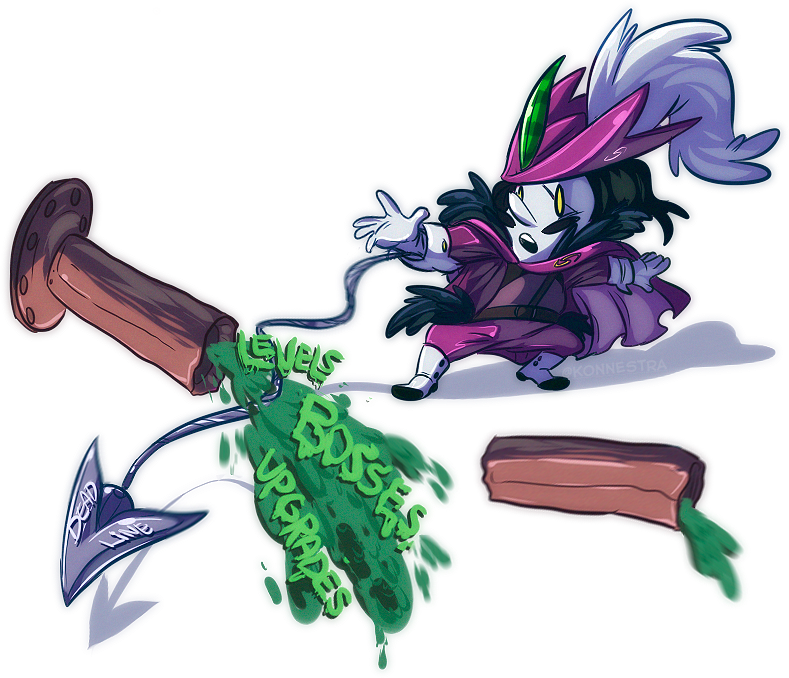 Even with our game having been released for over a year, getting great reviews and sales, there was something nagging at us - a feeling that the game didn't live up to it's full potential. Savant was coming out with a new album at the time, which is when we finally buckeled to our curiosity! Let's EXPAND!

We set aside a month to work on the expansion, thinking we'd add several levels, bosses and challenges - since the ground work was in place, it'd be "easy peasy".

One should think we'd learned from past mistakes!

After a couple of days, the cutting started. This time we had to design the game with limited mobile specs in mind. We boiled down the design to include one level and one boss, already pushing our limits.

Savant's new album hit, while the game got delayed. Just a couple of days mind you, but enough so that it stabbed fiercly at our morale. Seems testing on mobile is a tricky affair, with billions of devices to consider.

Our experiment hadn't failed though, as we got the results we sought -

Now, let's get to the interesting bit! Did the release of the expansion help sales? Would reviews be affected? Would the press pick it up again? Any lasting positive effects? Well, no.

After the initial boost during launch where we put the game on the front-page of Steam using the Visibility Rounds, sales trickled down to the same steadyness as before. In fact, I don't think there was a change at all, comparing other times we've been using the Visiblity Round, but with no game expansion.

It ended up as a valuable lesson though, like experiments should! 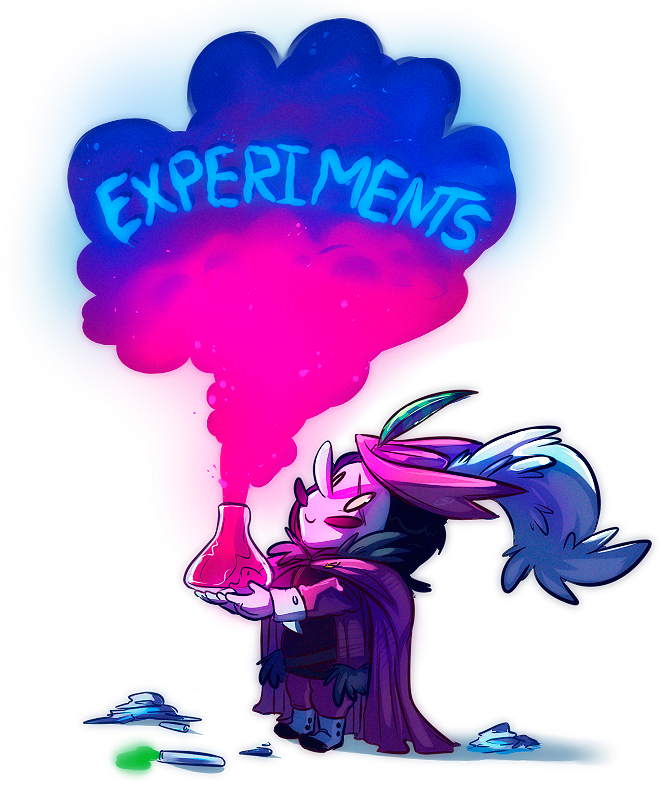 We were really happy that our existing playerbase got a nice surprise, but that's about it for what we gained from working on the expansion.

Surprisingly, user-reviews actually suffered on all platforms after the expansion hit! We had tested it too little - so while there was more in-game content, it had been balanced poorly due to our testing woes.

Servicing can potentially help your title in many ways. The other day, I booted up Witcher 3 again and was thorughly delighted to see that they had re-worked a lot of the HUD and inventory management screens, and that made me keep playing (This time I'm completing this giant thing!) 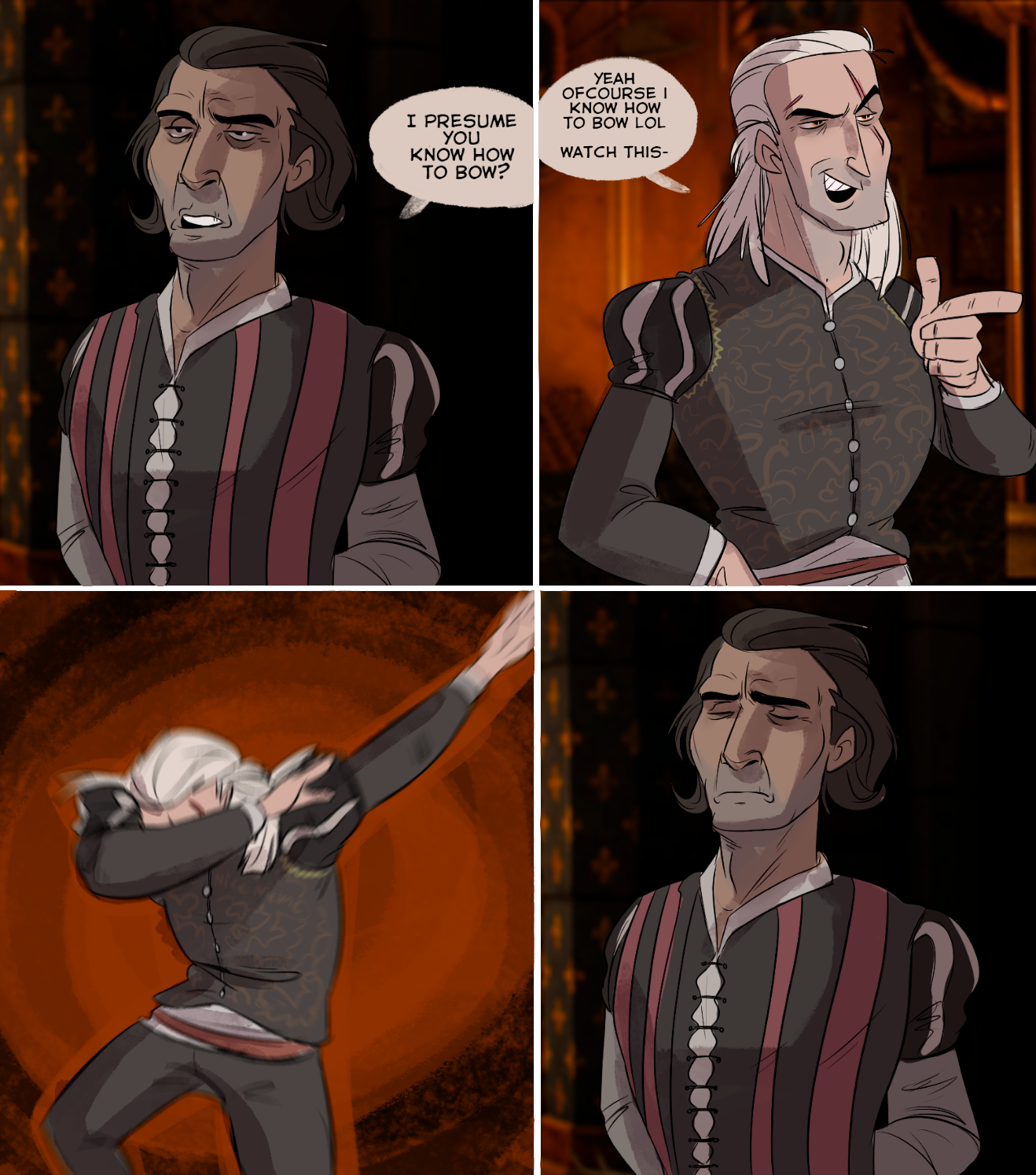 But did they gain any extra sale from me? Nope, and I already rated the old build with a full score, despite it's inventory flaws. I guess Games as a Service says more about developer's willingness to appease it's existing crowd, than that of pure sales.

Then again, we've only released two games thus far, and the long-term effects of keeping your games updated might actually have a huge effect on future titles.

Early Accessing a game is another chapter of 'Games As Service' that I hope to experiment with later.

For now, I'm happy we get to use a little time to refine how people experience our games, as long as we don't get stuck in a rut because of maintainance. I know a lot of devs who could have spent valuable time making something new.

Thinking back, what if Sega had been stuck maintaining the original Sonic games for months and months. Would Sonic 2 have been as impactful with all it's improvements over it's predecessor? Or Sonic 3 for that matter, my absolute favorite of the bunch.

It's always been hard to tell where the standards of the industry are headed next, so for now I hope to see more developers experiment with new ways of maintaining their titles! Can't wait to get crackin on our new projects!

Outro - Thank you for reading, and thanks goes to Konnestra and Snakepixel's artwork, for sprucing up my blog post! Soon I will write more on Owlboy's development, and we're also doing a US tour this month! Starting in Feb, we are going talk at DICE, where Owlboy is nominated for Outstanding Achievement in Game Design. We're also headed to GDC (San Francisco) and SXSW (Austin, Texas), so meet us why don'tcha!?

Go here to check out our complete blog. Soon I will start covering Owlboy's many failures and successes, and always feel free to ask questions or get in touch. After 10 years of development, we've hit plenty of snags as we tried to complete the game's development.