Brainstorming in 5 Easy Steps: The Story of a New Game Character

This is a how-to story on the brainstorming process we used, at Sand Sailor Studio, for introducing a new character in the game we are currently developing: Black The Fall.
Andreea Vaduva
Blogger
May 04, 2016 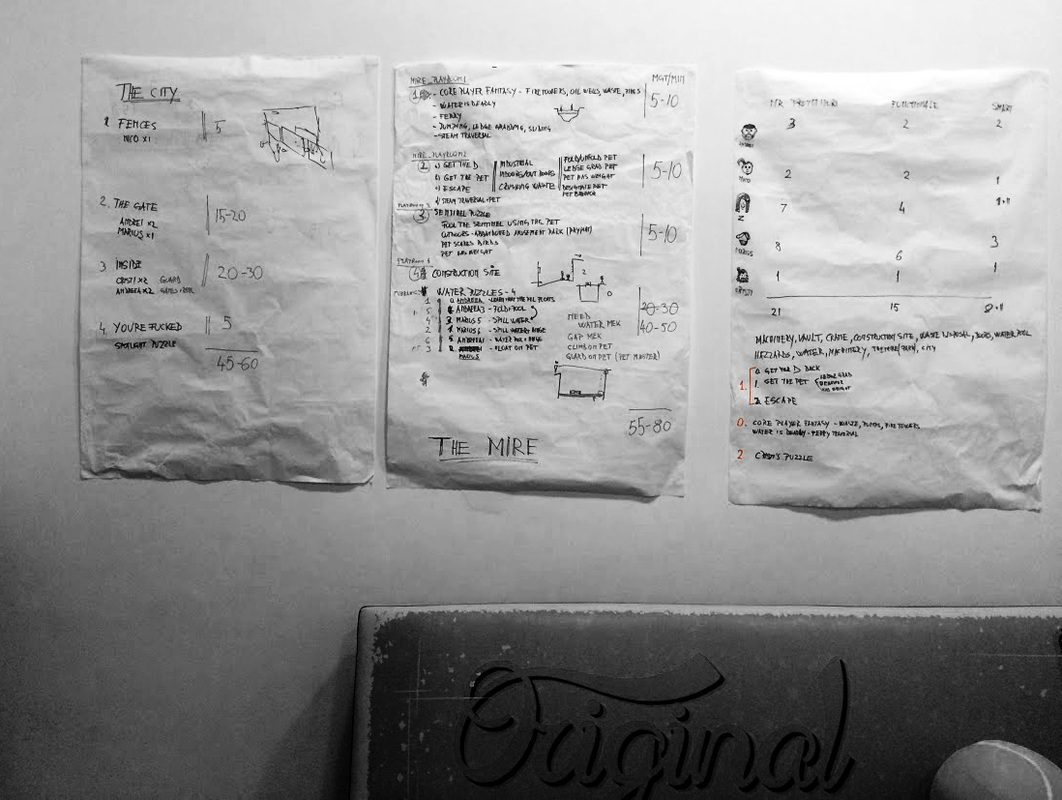 - The key to a good game is in the game mechanics and puzzles!
- Non, I won't even bother if there isn't a good story.
- Nein, nein, nein, nein! Without a striking atmosphere, there is no game!

Well, I can assure you, one can't go wrong if he considers all aspects, no matter how overwhelming a task this seems.

There are plenty of courses and how-to's on programming, modelling and so many music resources (you wouldn't believe the tens of musicians proactively offering their services). With a bunch of talented people who work hard (during their spare time as well) you can get this covered. It's then a matter of mixing everything into something that makes sense. But from making sense to making something that feels fun and smart for the player, it's a long way. This mostly relies on how one uses the aforementioned means to convey emotion.

This is where game design and storytelling come in play. Besides the game design courses and publications and the ever increasing storytelling learning resources, there is some sort of alchemy when creating an interactive story, such as a video game.

Not sure how the big guys do it, but here's some insights on how an indie game development studio (namely us: Sand Sailor Studio) tackles storytelling. Introducing a new character to be more precise.

At some point we promised to our Kickstarter backers that Black (our main character) will be the lucky owner of a pet. So the moment came to decide what do we want from it, how is it relevant and what's the purpose of meaning, of course

It took roughly 2h and all eight of us to decide his nature and capabilities. And other tens of hours to put on paper the puzzles for him + tens of days to actually build the puzzles in Unity. Anyway, back to the 2h thing. We split in teams of four and so the pet game begun: 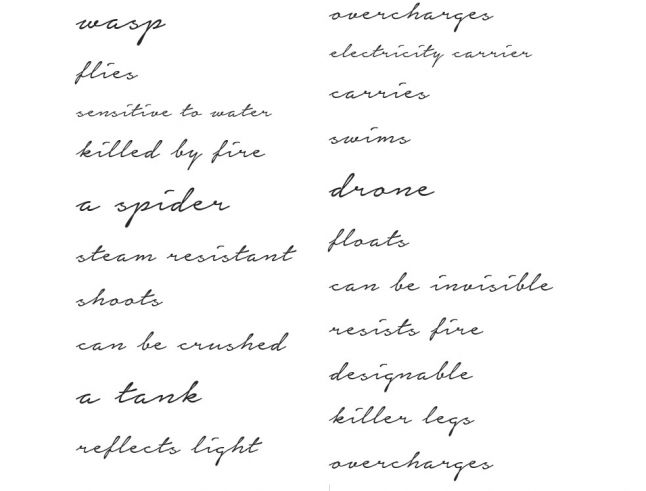 At this stage we were rumbling about anything, wondering more in the insects area. Getting inspiration from the real creatures helped us come up with a lot of capabilities and weaknesses. For instance a wasp can fly but it can't swim. However we had no restrictions, in terms of consistency, at this stage.

Step 2: BREAK IT DOWN

The categories were ranging from How it looks, Strenghts, Weaknesses, Weapons (how it attacks), to What Kills It. This time instead of starting from the inspiration animal and moving down to Properties, we would start thinking from the type of property we need and putting on paper anything related that comes up. When it came to merging what the two teams came up with, I took my laptop and opened the Excel to keep track more easily of what's discussed.

NOTE: Ideally, the teams have equal sizes and you also have a person who moderates everything: keeps track of time, writes down the outcome (merging the lists) and manages the voting process.

At this point each person already had a favourite pet type and it was more about building a set of qualities that are suitable for him and were possible to implement by us in the timeline given (we have set strict deadlines for finalising each game chapter). So we gave up on pets that can fly, because we'd have difficulties on building their navigation and designation. We gave up on the tank robot because we needed a pet with legs, that can stick to a wall. (Somehow, when thinking of the pet, we kept coming up with puzzle ideas too). 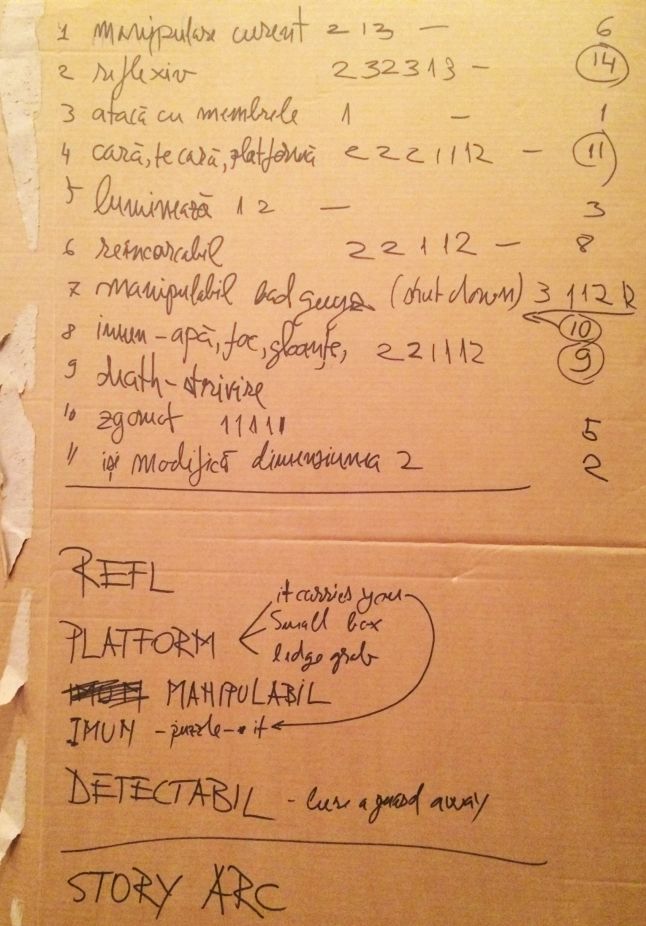 At this stage each of us votes, but there is no debate on it. Each person carefully ponders and independently assigns points based on what he thinks is best for the game, it can be better implemented or just what he likes best. In our case it was almost unanimously left out to have our pet crushed or to have him attack with his legs. Not because they were poor characterists, but because they would rule out better ones (e.g.: if the pet can be crushed, then you can't use it to hold a heavy door, object or Black, himself).

Not everyone will be completely happy with what's left on the table, but no idea is to be resurrected, no matter how much someone asks for it. If it was not meant to be, it was not meant to be. However, it's worth mentioning that this is just a concept stage and that during the puzzle development some characteristics might turn out boring, redundant or impossible to implement, so our pet's characteristics were defined during this session, but they sometimes reshaped during puzzle creation, implementation and testing.

Here is the little fellow, who grew to have a personality...

This is how Sand Sailor Studio does a brainstorm when in need to build something from scratch. It's a method that takes some time (to play around) and discipline, but it's definitely worth it as it adds some structure to the creative process, which makes it more efficient in terms of time and desired outcome. Also you have all team members participating equally, regardless of their level of extraversion, avoiding to have everyone focused on that one idea, supported by the loudest.

So, how do YOU brainstorm?

For more posts on the development process for Black The Fall, you can follow us:

PS: Thanks, Execution Labs, for passing the knowledge along :)