Retro cartridges of Zero Tolerance Origins, compatible with Sega® Mega Drive / Sega® Genesis and also the Zero Tolerance Collection for Nintendo Switch and PlayStation 4, as a boxed Limited Edition and Special Limited Edition, will be available for pre-order starting on Sunday, April 24th, at 12 AM CEST (midnight), only at Strictly Limited Games. 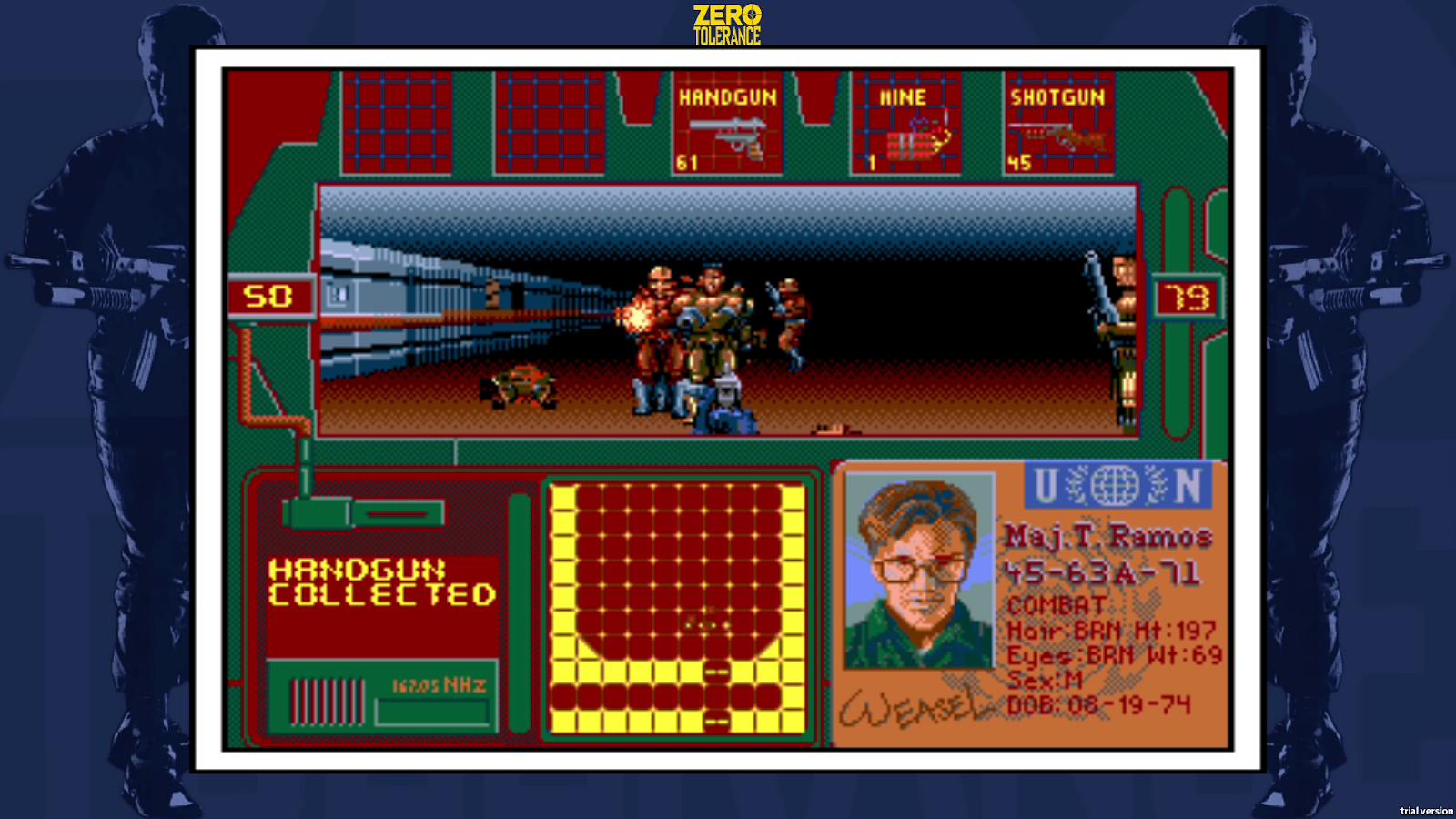 About the game:
First released in 1994 for Sega® Mega Drive / Sega® Genesis, Zero Tolerance sets players in a distant future where the universe has to face an alien invasion. That’s when the Zero Tolerance team is being called to protect mankind from the enemy! 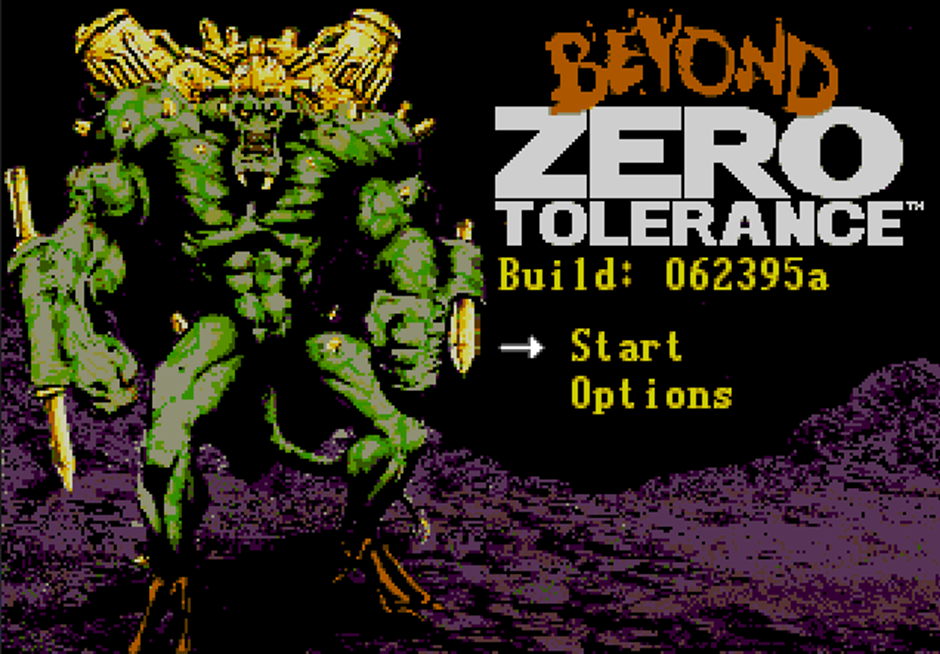 The Zero Tolerance Collection - Special Limited Edition is limited to 2,000 copies for Nintendo Switch and 800 for PlayStation 4, for 49.99€ / $55.99, including lots of additional collectibles: About Strictly Limited Games
Strictly Limited Games is a German publisher based near Stuttgart, specialized in releasing a curated selection of digital download-only games in exclusive collectible physical editions for PlayStation 4, PlayStation Vita and Nintendo Switch. The company was founded in 2017 by Dennis Mendel, a former scholar for game studies and advisor at Fraunhofer Institute, and Benedict Braitsch. Both passionate collectors with a combined collection of over 7.000 digital and physical games for all console generations, their intention is to form an opposite pole to the current trend of digital-only releases. All collectors’ editions are available exclusively at Strictly Limited Games online store www.strictlylimitedgames.com.
About QUByte Interactive
QUByte is a Brazilian Game Developer and the largest Latin American Publisher on consoles. Our goal is to develop the industry through Porting and Publishing partnerships making games available to a broader audience on all major platforms, so they can realize their full potential.
About PIKO Interactive
PIKO Interactive is the leading content provider for retro video game consoles, plug and play consoles, and retro digital distribution platforms. With over 130 different titles under the catalogue, they constantly work in bringing the highest quality of new retro video games for consoles.