Join the Devs as they showcase Catboy’s prowl-less and charming purrsonality.
Assemble Entertainment
November 18, 2021
[This unedited press release is made available courtesy of Game Developer and its partnership with notable game PR-related resource Games Press]

Wiesbaden, Germany - 18th November, 2021. Fabulous news for cat lovers! Indie developer Pixelpogo is thrilled to reveal the release date for their first title, a comical high-bit-style action platformer called Super Catboy. Set for release in Spring 2022, Super Catboy is a delightful and energetic action-platformer following the exploits of the titular character, Catboy. Together with the eccentric, gun-touting Weapon Girl, Catboy will jump, climb, claw, and shoot his way through dastardly mutated doggos to confront and defeat the evil Dr. Ungefug. Designed in a high-bit pixel-art style, the developers not only captured the nostalgic essence of eras' past, but combined it with some of the best and newest ideas of the present. Today, the team is pleased to release a new video, showing viewers even more of what's in store in Super Catboy. 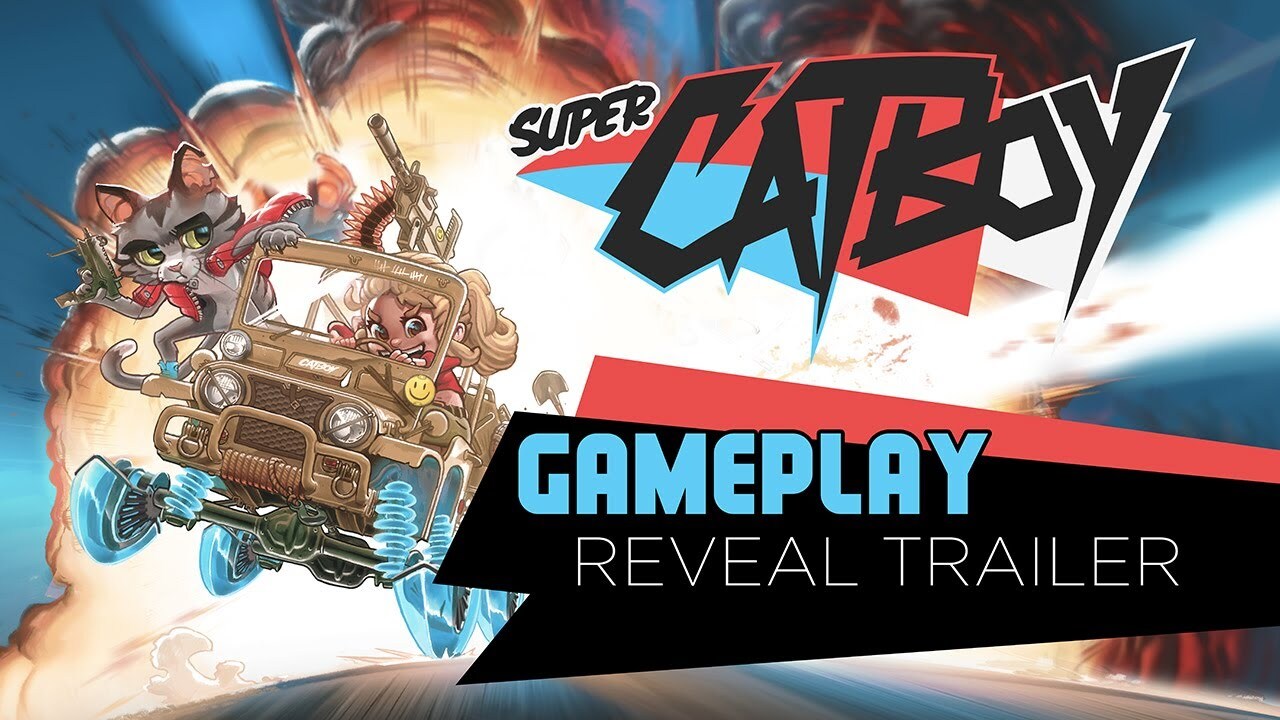 A full press kit for Super Catboy is available here

Early requests for review code can be registered here

“Being born in the 90s and growing up with titles like Megaman X, Super Mario World, and Donkey Kong Country, it was our dream to make a game that we would love to play ourselves.” said Thomas Flachs, Pixelgogo Co-Founder. “We hope the players have as much fun playing Super Catboy as we had developing it.” Based in Wiesbaden, Germany, Assemble Entertainment is an independent games developer and publisher, best known for the modernized award-winning Leisure Suit Larry series, featuring two new entries in the iconic decades-spanning saga, and the multi-award-winning Endzone - A World Apart, that challenges players to survive and thrive following an environmental apocalypse. Assemble Entertainment also organizes GermanDevDays, an annual conference that attracts more than 1,200 attendees from across the German-speaking video game development industry.