The Necrons DLC coincides with a free base game update that sees the arrival of the first version of the Planetary Supremacy campaign.
Slitherine Software
April 21, 2022
[This unedited press release is made available courtesy of Game Developer and its partnership with notable game PR-related resource Games Press]

After a sixty million year-long slumber, this army of ancient Xenos has joined the fight, giving players 14 new unit types to command. Each of these new units comes with its own unique weapons, skills, and gameplay mechanics to be used strategically in battle. The relentless attacks of Deathmarks and Hexmarks Destroyers will force your foes into hiding, whilst the Doom Scythe can rain pain from above with a flurry of deadly airstrikes.

The Necrons DLC coincides with a free update that contains the first version of the new Planetary Supremacy campaign. This single-player “conquest style” campaign sees three factions (the Blood Angels, Tyranids, and Necrons) battle it out to be the last group standing on a procedurally generated map. The update that arrives on April 21st will be the first iteration of the new campaign, as Black Lab Games plans to expand its offering in the future based on player feedback.

Initially released on PC in July 2021, Battlesector is set within the iconic Warhammer 40,000 universe and sees players engage in strategic turn-based battles on a grid-based map. Since its release, Black Lab has built upon the game with releases on Xbox and Playstation, as well as two smaller expansions to its factions - Blood Angels Elites and Tyranids Elites.

Warhammer 40,000: Battlesector was positively received by critics and gamers alike, and currently holds a "Very Positive" rating on Steam with over 2,000 reviews. 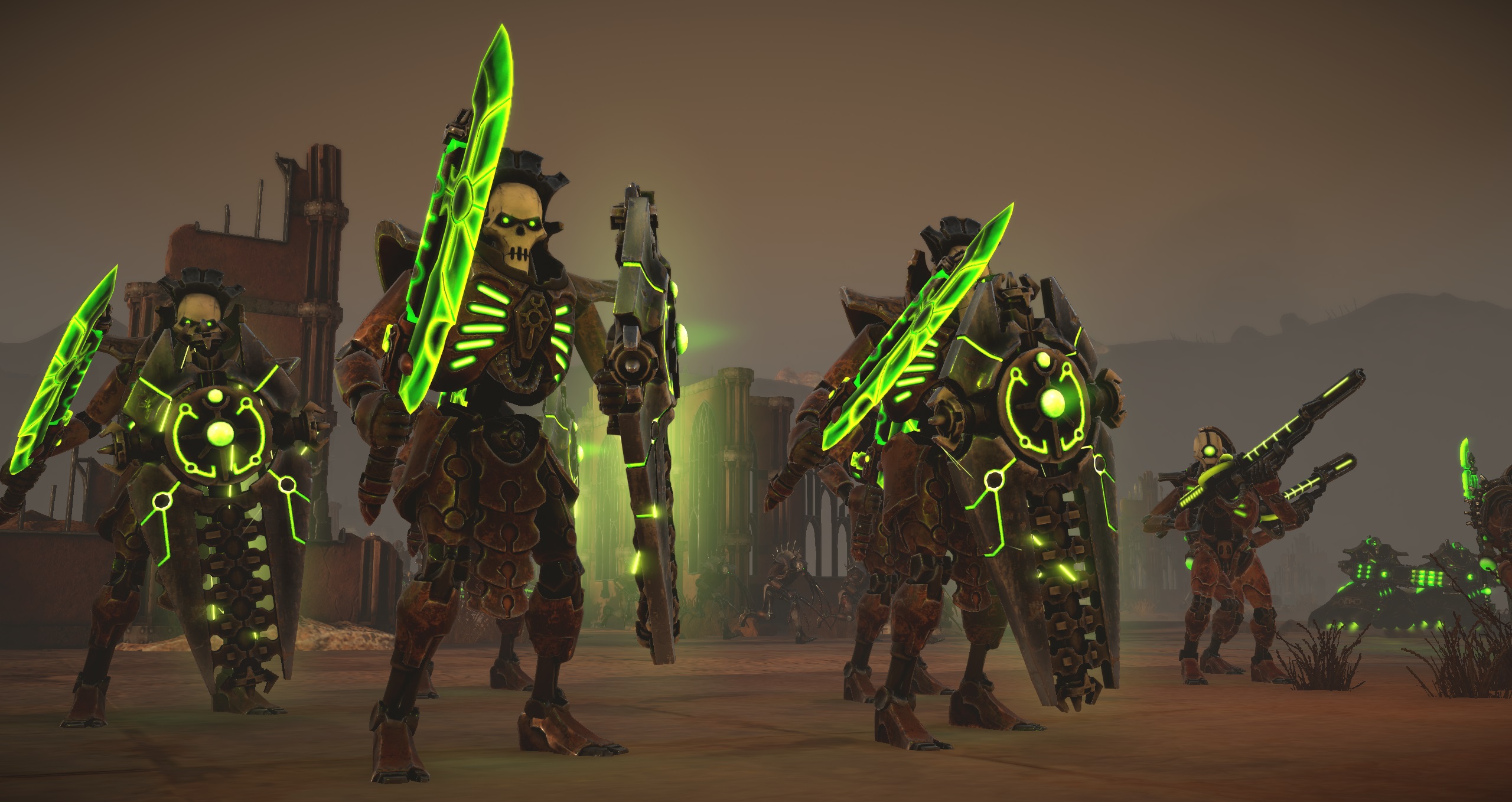 Warhammer 40,000: Battlesector - Necrons DLC is now available on PC and consoles
Slitherine – Home of Wargamers
The Slitherine Group is the world’s leading producer and publisher of digital strategy and wargames. Under the Slitherine (www.slitherine.com) and Matrix Games (www.matrixgames.com) brands it has published literally hundreds of games, with many award-winning titles in its portfolio and spanning all digital platforms, from home consoles to smartphones and tablets. Slitherine also works with a wide array of key licensing partners, such as NBC Universal®, Games Workshop®, Sony Pictures, BBC, Osprey, and many others.
For more information contact Slitherine press office – [email protected]

About Games Workshop®
Games Workshop® Group PLC (LSE:GAW.L), based in Nottingham, UK, produces the best fantasy miniatures in the world. Games Workshop designs, manufactures, retails, and distributes its range of Warhammer®: Age of Sigmar® and Warhammer® 40,000® games, miniatures, novels and model kits through more than 529 of its own stores (branded Warhammer®), the www.games-workshop.com web store and independent retail channels in more than 50 countries worldwide. More information about Games Workshop and its other, related, brands and product ranges (including our publishing division ‘Black Library’ and our special resin miniatures studio ‘Forge World’) can be found at www.games-workshop.com