Developers answer the thorny question of whether or not to launch an extensive gameplay trailer.
Zordix
November 18, 2021
[This unedited press release is made available courtesy of Game Developer and its partnership with notable game PR-related resource Games Press]

Norrköping, Sweden - 18th of November, 2021. Developer Dimfrost Studio has released the first gameplay trailer for their upcoming story-driven, Nordic-inspired horror game Bramble: The Mountain King. Following their E3 reveal during the IGN Expo, the developers are now ready to reveal another sneak peek of Bramble’s gameplay and how it fits within the lavish game world.

Coming to PC and console in 2022, Bramble: The Mountain King sees players take on the role of a young boy who together with his big sister, is lost in a magical forest. On their journey, they will meet and interact with gnomes, trolls, and other creatures inspired by Nordic folk-lore.

The new gameplay trailer showcases a new glimpse into the Bramble world as well as some of the curious inhabitants of the magical forest, and how players will interact with them on their journey. The trailer also teases some of the games’ combat, stealth mechanics and environmental puzzles including navigating a group of tiny gnomes across a dangerous path. 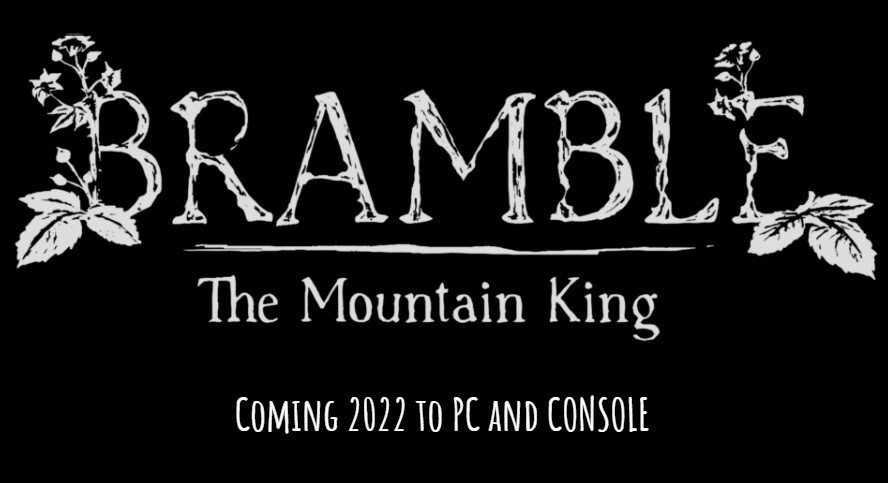 “Our goal for Bramble is to create a living and strange world filled with mysterious and mythical creatures. They will not only be a passive part of the world but also an active part of your journey. Some of them will help you, some of them need your help, and some of them just want to eat you! They live in this world and players will interact with their everyday lives.” said Fredrik Selldén, the CEO of Dimfrost. “Our gameplay and storytelling will support that feeling” added Fredrik.

About Bramble: The Mountain King

Bramble: The Mountain King is a story-driven adventure/horror game focused on atmospheric environments, high-end graphics, cinematic moments and casual gameplay. Throughout the game you will embark on a journey through the dark world of Bramble where you will encounter “David vs Goliath” bosses and explore and traverse Nordic nature. You will meet interesting creatures and experience a unique world filled with Nordic fables and fairy tales

It all began when four university students had a dream of creating their own gaming studio. Starting out in 2017 as a small, but passionate team, we released our first game “A Writer and His Daughter” the same year. Since then, we have been working on our second title “Bramble: The Mountain King”.

As of today, Dimfrost Studio is growing and we are focusing on creating games with immersive storytelling and atmospheric environments.  As of 2020, Dimfrost is part of the Zordix family.