Lace-up your adventuring boots and prepare to discover the secrets hidden within a mysterious and magical land
Assemble Entertainment
August 16, 2022
[This unedited press release is made available courtesy of Game Developer and its partnership with notable game PR-related resource Games Press]

Roadwarden merges elements of high fantasy and medieval adventure and is punctuated by a distinct isometric pixel art style. Combining mechanics borrowed from RPGs, visual novels, and interactive fiction, Roadwarden tells the tale of an explorer hired by a powerful merchant guild, tasked with journeying to a mysterious peninsula to spread the guild’s influence. With over 40 hours of gameplay, dialogue choices that branch into hundreds of thousands of text lines, and progressively upgradable character abilities, Roadwarden is a truly epic and unique adventure experience where no two playthroughs are alike. 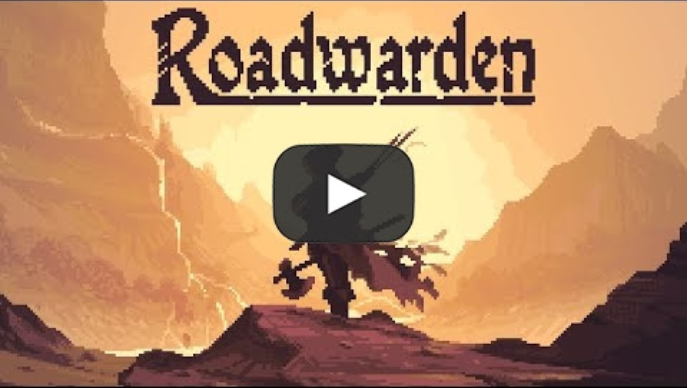 Developed by Moral Anxiety Studio, a solo development operation from Poland, and published by Assemble Entertainment, Roadwarden will launch on Steam for £8.29 / €/$10.99 on September 8, 2022.

Founded in 2016 and based in Wiesbaden, Germany, Assemble Entertainment is an independent games developer best known for the survival city-builder Endzone - A World   Apart, which challenges players to survive and thrive following an environmental apocalypse, and the modernized Leisure Suit Larry series, featuring two new entries in the iconic decades-spanning saga.