PSVR puzzle platformer to get a re-release next month.
SIE España
August 18, 2022
[This unedited press release is made available courtesy of Game Developer and its partnership with notable game PR-related resource Games Press]

Madrid, August 18th. Sony Interactive Entertainment Spain (SIE Spain) announces that PSVR exclusive Anyone’s Diary will be digitally re-released on the Playstation®Store on September 14. The game was developed by Spanish indie studio World Domination Project in the PlayStation®Talents Games Camp Valencia and released back in 2019. This new version has upgraded visuals (it now sports 1080p resolution instead of 720p), better performance as well as adding avatars and the soundtrack. There will be a standalone version (featuring the upgraded visuals and performance) available for 9,99€ and a bundle for 14,99€ that also adds 5 avatar plus the game's soundtrack. Wishlists are now open on the PlayStation Store. 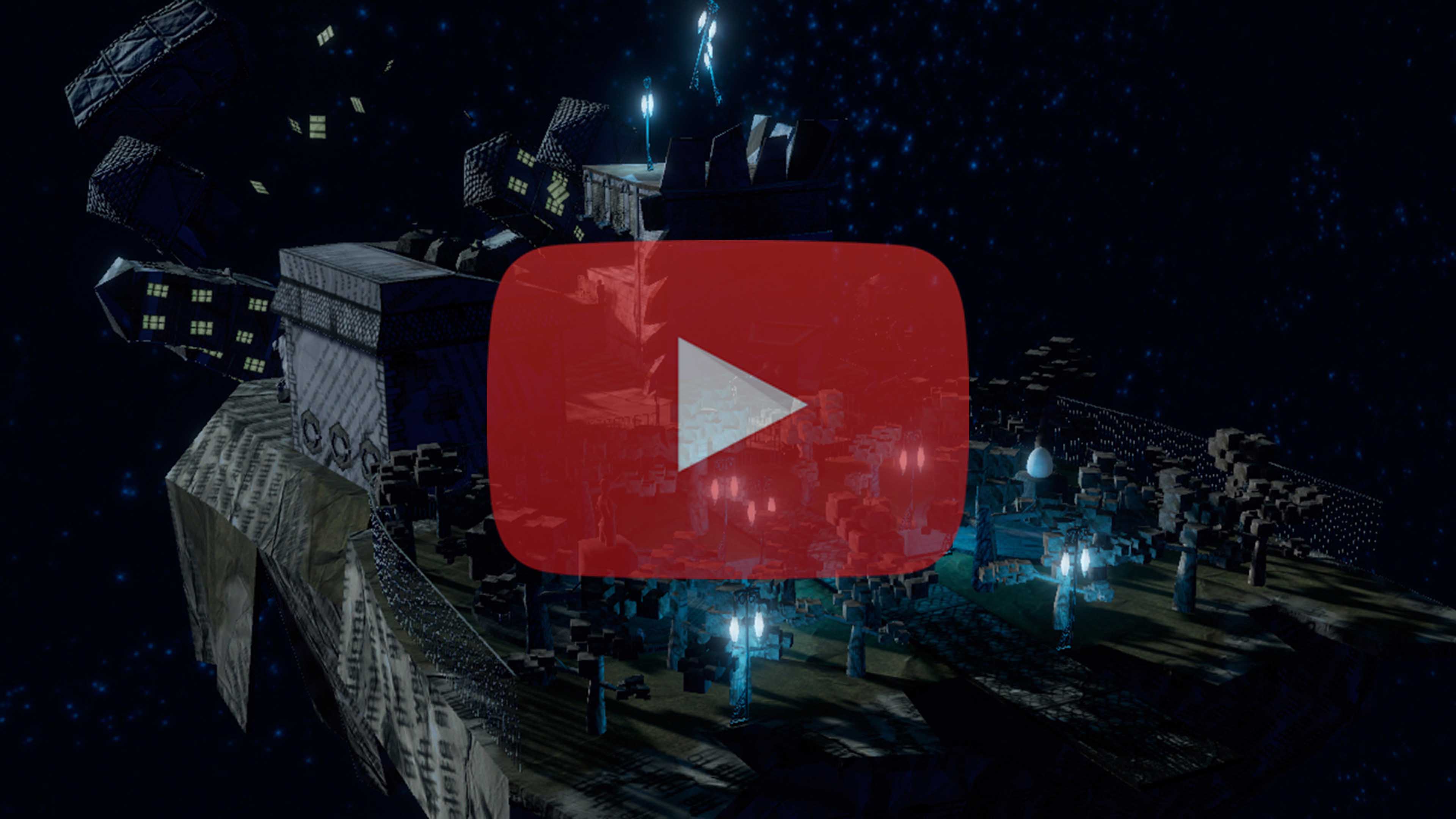 Anyone’s Diary is a PlayStation®VR (PS VR) third-person puzzle-platformer. Thanks to virtual reality, players will discover the story of Anyone, a character without identity, gender or age, and help them to get through a distorted city made of paper, solving inner conflicts represented by puzzles. Players control the protagonist, Anyone, as well as certain parts of their world, experiencing a psychological journey where they will discover Anyone’s fears and hopes through their diary.

Anyone’s Diary was nominated to 3 awards in the PlayStation®Talents Awards 2017: Best Art, Press Award, and Best Use of a PlayStation Platform. After the awards, the dev team joined the PlayStation®Talents Games Camp program, which granted them access to the business incubator in Valencia with the help of Lanzadera. Since then, they have been working to develop their game with the support of SIE Spain, with the goal of creating a whole new way of playing with PS VR to set themselves apart in the current games market. 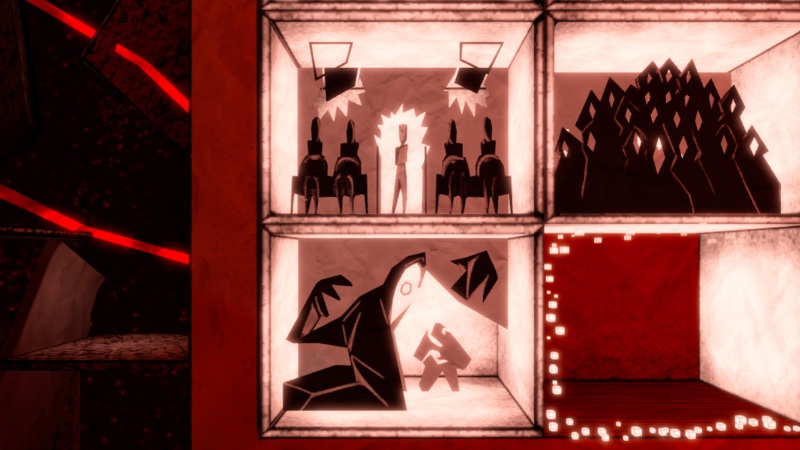 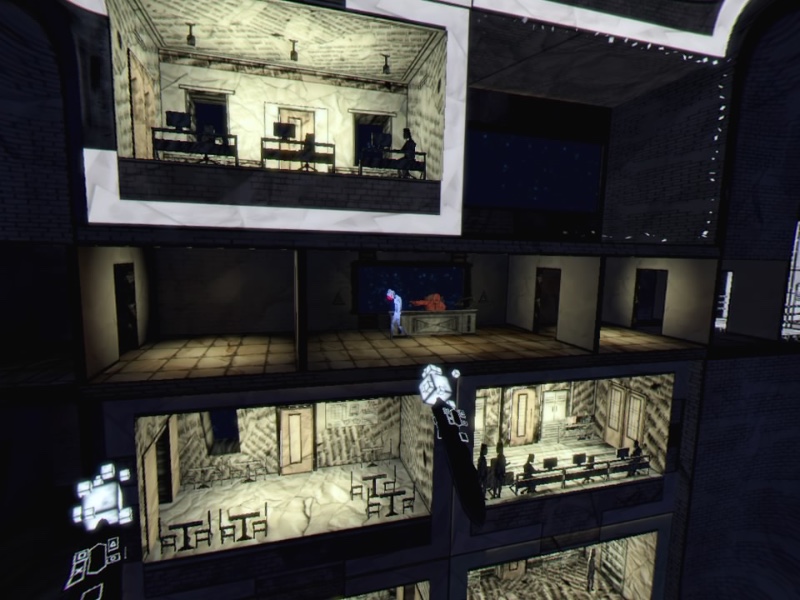