Set your sights upon the gorgeously verdant world of XEL in brand-new screenshots
Assemble Entertainment
April 19, 2022
[This unedited press release is made available courtesy of Game Developer and its partnership with notable game PR-related resource Games Press]

Wiesbaden, Germany - 19th April, 2022. Prepare for an adventure through space and time, as publisher Assemble Entertainment and developer Tiny Roar bring us an all-new view into the exotic world of XEL. Coming this summer to Nintendo Switch and PC, XEL is an epic sci-fi journey that weaves striking visuals and the classic top-down RPG view with a mesmerising story. A love letter to classic Zelda titles, XEL takes players on an adventure via the amnesiac hero Reid, charged with uncovering the mysteries of the alien planet she’s stranded on. 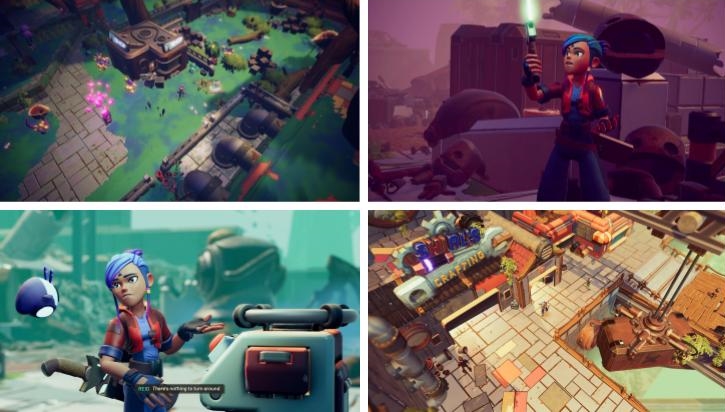 Stranded in an otherworldly land, Reid is tasked with unravelling her tangled web of lost memories and discovering the secrets of the mystical world of XEL. Together with her peppy companion, Chap, Reid will journey through treacherous dungeons, discover nifty gadgets used to solve time-bending puzzles and navigate a dense overworld filled with intriguing characters. Question is, are they friend…or foe? A dark mystery hangs in the air of XEL, powered by an endless cycle of peril. Will Reid be able to unlock the enigma of her past and end the cycle of torment for good? 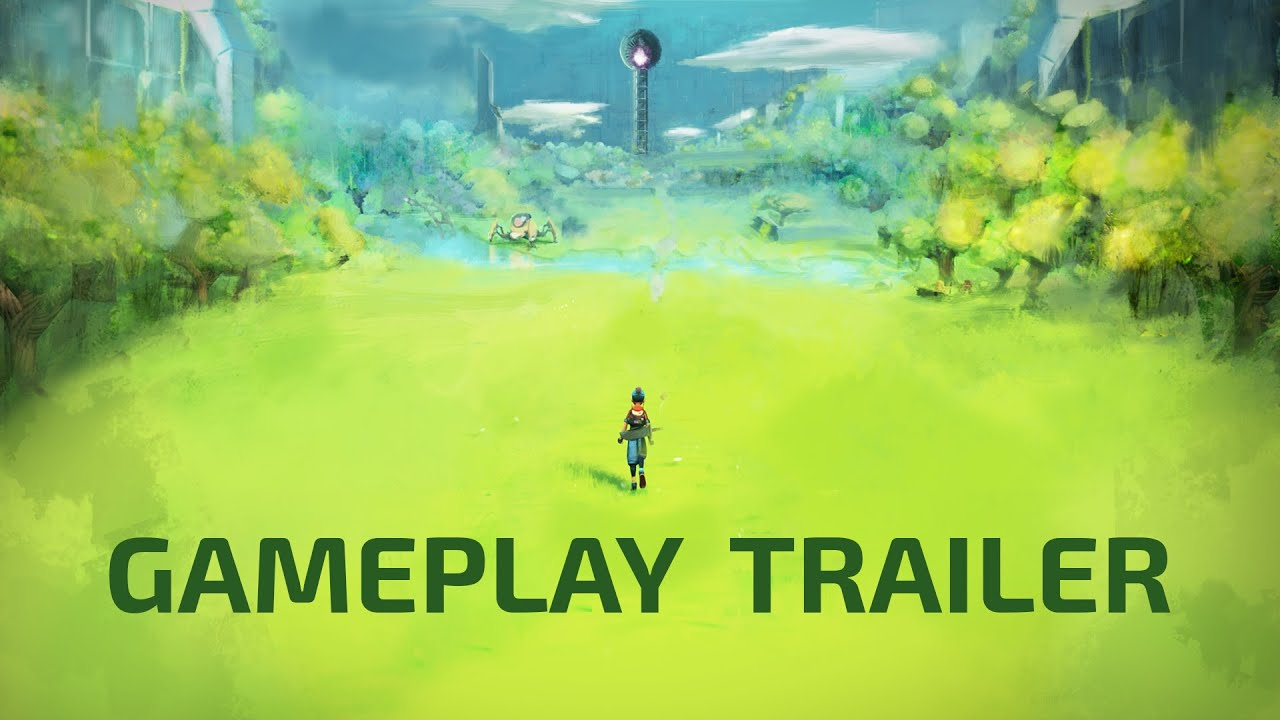 Key Features of XEL Include:

XEL launches on Nintendo Switch and Windows PC via Steam and GOG in summer 2022. The verdant adventure will launch on Xbox Series X/S, Xbox One, and Playstation 4/5 later this year. Want to learn more about XEL? Find more in-depth details in the latest Devlog #3 ‘Gadgets, Concepts and Inspiration’ on Steam.

Thank you in advance for sharing this news with your audience. If you’d like to speak to the team at Tiny Roar about XEL’s development and its inspirations, please let me know and i’ll set up a chat for you!

Founded in 2015, Tiny Roar is the result of a passion for videogames and an intense desire to create them. Rooted in the desire to deliver fun, polished games, the studio also highly values easily accessible game experiences, supporting their mission to provide entertainment to a multitude of platforms. While recognizing that developing video games is a tremendously enjoyable experience, Tiny Roar also prides themselves on perpetuating a healthy and friendly work environment, stating that it is the key to their success.