Players to Experience the Joy of Physical Interaction and the Power of Emotional  Feedback in Moss: Book II, a One-of-a-Kind Virtual Reality Game
Polyarc
March 31, 2022
[This unedited press release is made available courtesy of Game Developer and its partnership with notable game PR-related resource Games Press]

SEATTLE – March 31, 2022 – The wait is over, dear Reader. Today, Polyarc released Moss: Book II, the second game in the Moss franchise, and sequel to the highly acclaimed and platinum-selling game Moss. In Book II, players rejoin the young hero Quill for an adventure deep inside the hexed castle of the Arcane where dangerous terrain, challenging puzzles, and enemies twisted in fire and steel await. To stand a chance, Quill will need a true partner by her side—and we hope that partner is you. Moss: Book II is now available digitally on the PlayStation Store.

“Your journey with Quill is far from over and what players will experience in Moss: Book II will be trying—filled with triumph and heartbreak alike—which is why she needs you by her side more than ever,” said Josh Stiksma, design director, Polyarc. “Your adventure will be grander than before. Filled with more emotion. More interaction. More challenges. It won’t be easy, but saving the world never is.”

Moss: Book II builds upon the story set forth in Moss, one of the all-time top-rated VR games to date. Having rescued her uncle Argus, Quill’s adventure continues with the revelation that a winged tyrant is hunting her within the castle where her uncle was held captive. But Quill has a plan of her own, one that could finally end the merciless rule of the Arcane and save the world from a great unmaking. The journey will be difficult, but new allies, old friends, and the very nature of the castle itself can offer you help along the way.

Award-winning composer Jason Graves, known for Dead Space and Tomb Raider, returns in this second installment of the Moss franchise. Graves’s compositions use small instruments in a big way to bring to life the Moss world and deepen your sense of immersion in the game. Joining Graves’s return is voice actor Morla Gorrondona, known for her work in Destiny, Call of Duty, and She-Ra. In Book II, Gorrondona demonstrates her range as she once again voices the narrator and the individual characters in the game.

In celebration of today’s launch, Polyarc revealed a new Moss: Book II trailer highlighting the danger, sense of scale, and epic environments that you and Quill will experience together as you attempt to save the world from the merciless rule of the Arcane. 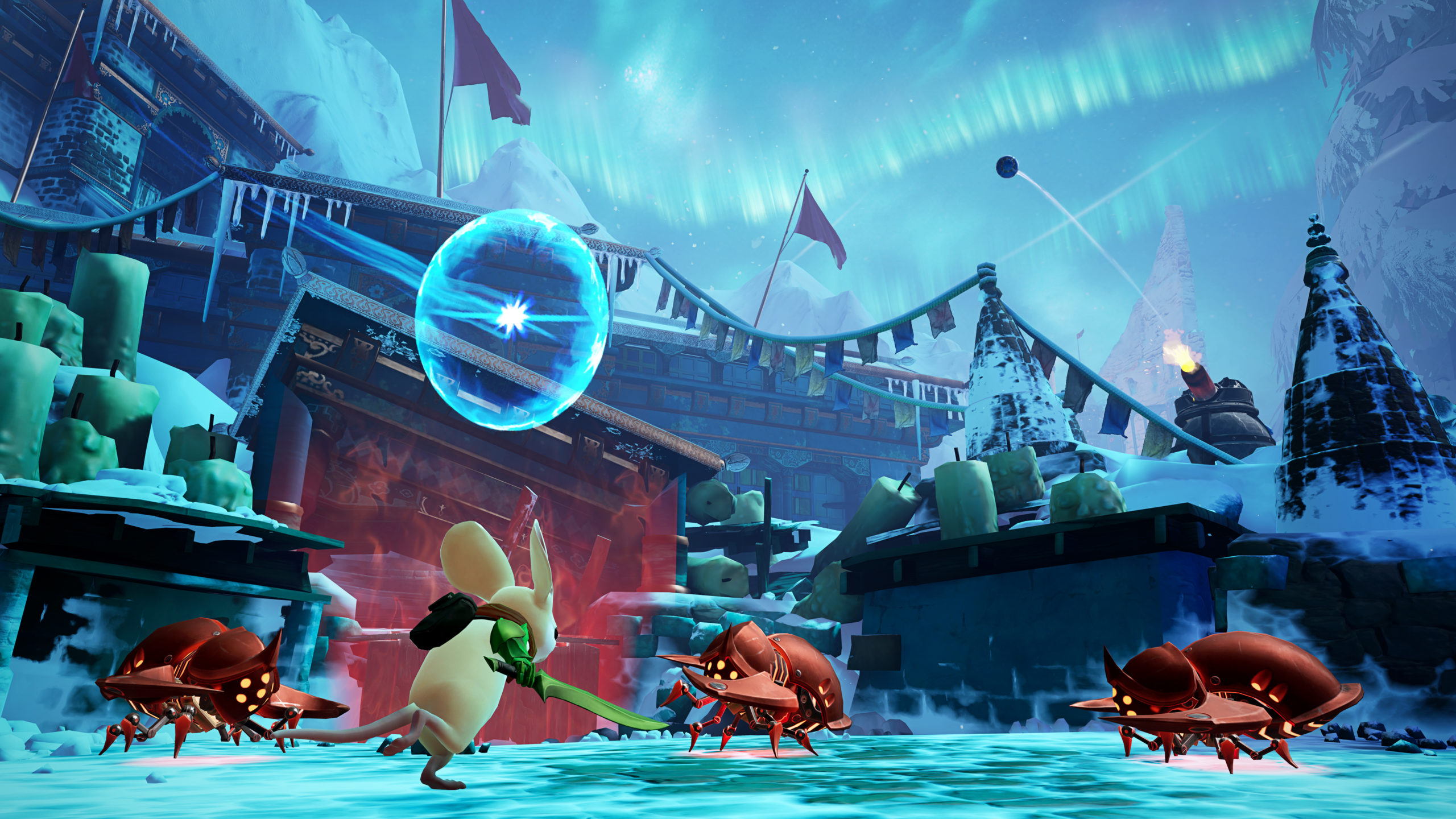 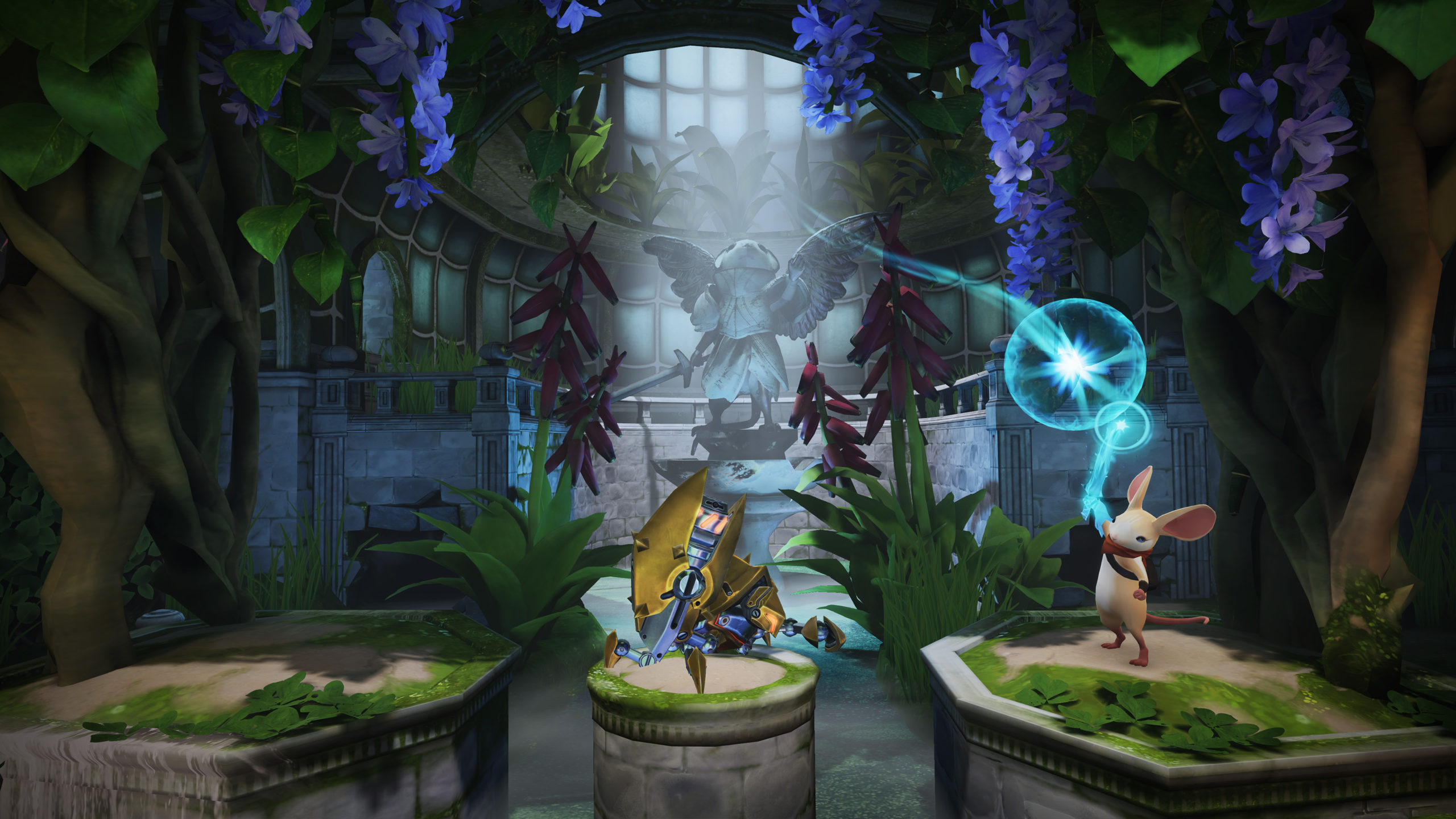 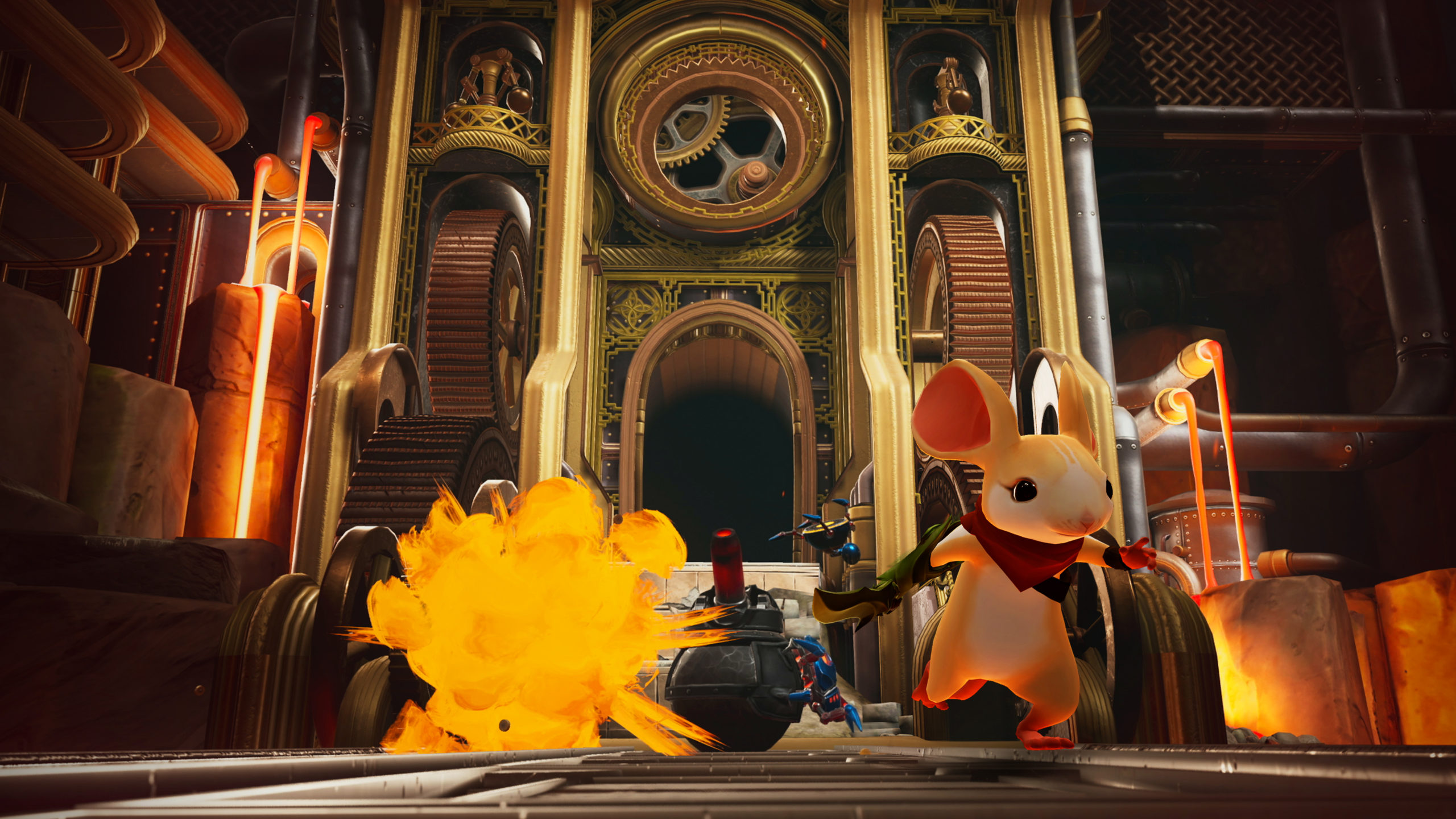 Polyarc, located in Seattle, was founded in 2015 to explore the energizing and momentous creative possibilities of virtual and augmented reality, and to champion a culture where deep collaboration, creative expression, and high player value are at the forefront of every innovation. Polyarc self-published Moss in 2018 which ranks as one of the top-rated VR games of all time and has received more than 80 global industry awards and nominations. Polyarc’s team is made up of talented developers with deep experience working on well-known, AAA franchises such as Destiny, Halo, Red Dead Redemption, and Guild Wars. https://www.polyarcgames.com/

Polyarc is hiring. Check out the open positions: https://www.polyarcgames.com/work