Seoul, South Korea - November 14th, 2021 - Wonder People, the team behind the upcoming battle royale title Super People, has just announced the start date for its upcoming Closed Beta Test. Set to begin on December 7th, players who join this beta will be some of the first to see everything the game has to offer.

Jump into the shoes of one of twelve incredible Super Soldiers in a battle royale that will revolutionize how you think about the genre. Join the fray with a group of friends or fly solo to take down the competition with your skills alone.

After gathering feedback from the Alpha Test, Wonder People has improved various aspects of gameplays such as class skills and weapons balancing, sound improvement, addition of FPP mode, updated UI and many more.

Interested in trying out Super People for yourself? You can register right now to be a part of the upcoming Closed Beta Test, follow this link: http://geegee.net 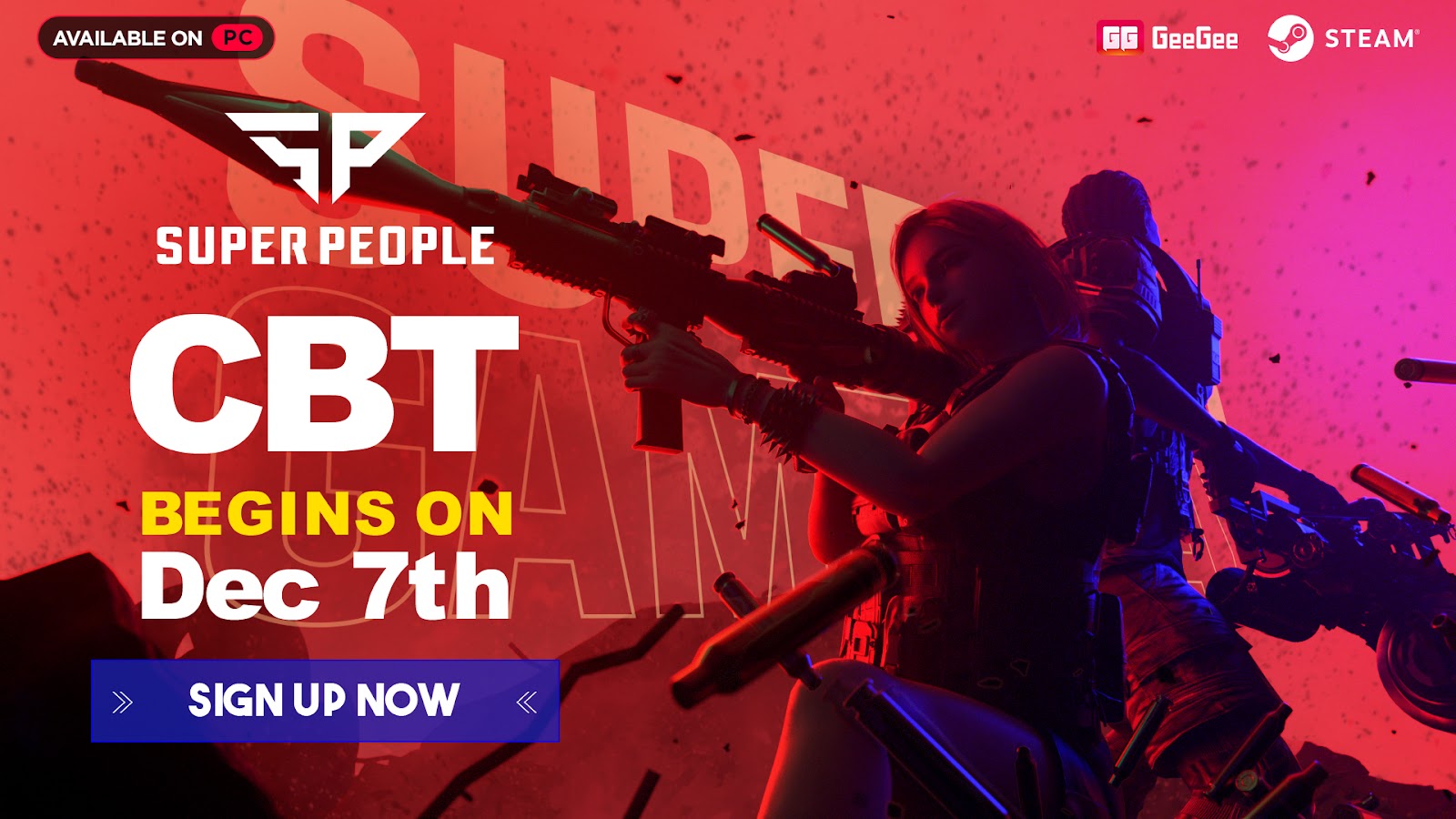