Tune Into Warframe Devstream 161 Friday, April 8 at 2 p.m. ET for an Electrifying First Look at New Gameplay, a Complete Reveal of the Sci-Fi Action Game’s Newest Playable Warframe, and More Information on the Release Date for the Anticipated Expansion
Digital Extremes
April 07, 2022
[This unedited press release is made available courtesy of Game Developer and its partnership with notable game PR-related resource Games Press] 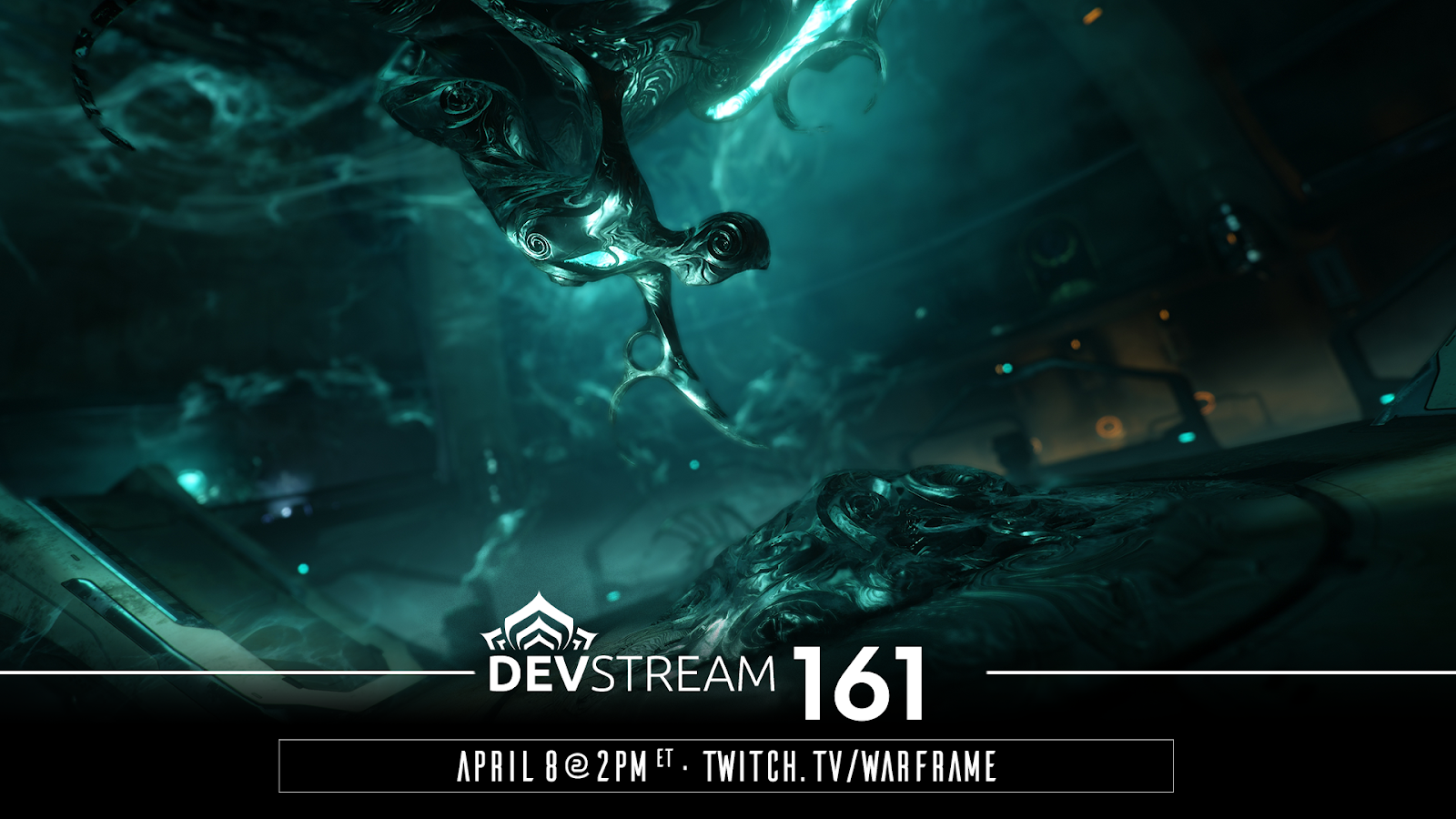 WHAT: Digital Extremes invites Warframe players, press, and community to its third Devstream of the year where viewers will get a first look at exciting new gameplay aboard the fabled Zariman Ten Zero. Viewers tuning in will be among the first to receive information on the launch date for Angels of the Zariman, and can expect a complete reveal of Warframe’s 49th playable Warframe, Gyre, including a first look at her exclusive Customizations and electric-based Abilities in action. In addition to a complete reveal of Gyre, viewers will discover more high octane, classic Warframe action unveiled through a second, brand new endless mission type launching with the expansion this spring. Additional guided walkthroughs of gameplay on Devstream 161 will showcase more of Angels of the Zariman’s supporting features, including Evolving Weapons, Voidshell Skins, Valkyr Deluxe, and so much more! Spoiler Alert – Warframe’s Angels of the Zariman expansion is designed as a direct follow-up to its critically acclaimed expansion The New War. Viewers tuning in may be subject to major Quest spoilers during this first-look livestream.

Before the stream ends, viewers will be treated to Twitch Drops and can tune-in to earn 3x Radiant Eidolon Shards!

WHERE: Live on Twitch www.twitch.tv/warframe | Also streaming on YouTube | Watch on Nintendo Switch with the free YouTube App from the Nintendo eShop