UAE, Lebanon | 4th August, 2022 - Kreationware invites players to jump into the Closed Beta of their roguelike deckbuilding RPG Desert Revenant on August 5th. After a run at Steam Next Fest that saw a free demo released onto the Steam store and the developers jump into regular streams, Kreationware are ready to take their next step towards early access. Join the official Discord and visit the Steam store page today to request access to the closed beta and begin your journey amongst the enchanted dunes of Elmyr's arcane desert.

Our Game: Desert Revenant
Desert Revenant is a roguelike deck building RPG that emphasizes game knowledge and skill over grind. Taking place in an interesting and storyful world, where the sand hides secrets, and revolt is in play, there are many interesting and dangerous enemies and bosses that you will run into as you forge your path through Elmyr. Think about your every move and make careful decisions in hand-crafted encounters as you cut deals with Jinn and humans alike in your adventures amongst the dunes. New features in the closed beta: The sun burns your eyes, mirage hovers and shakes over the sands of Elmyr, you know that your journey will lead you to adventure and danger, the likes of which you can’t conceive.

The sands of Elmyr await, do you have the brains and the brawn to survive? Or will the past repeat itself once again, and you fall into perdition. 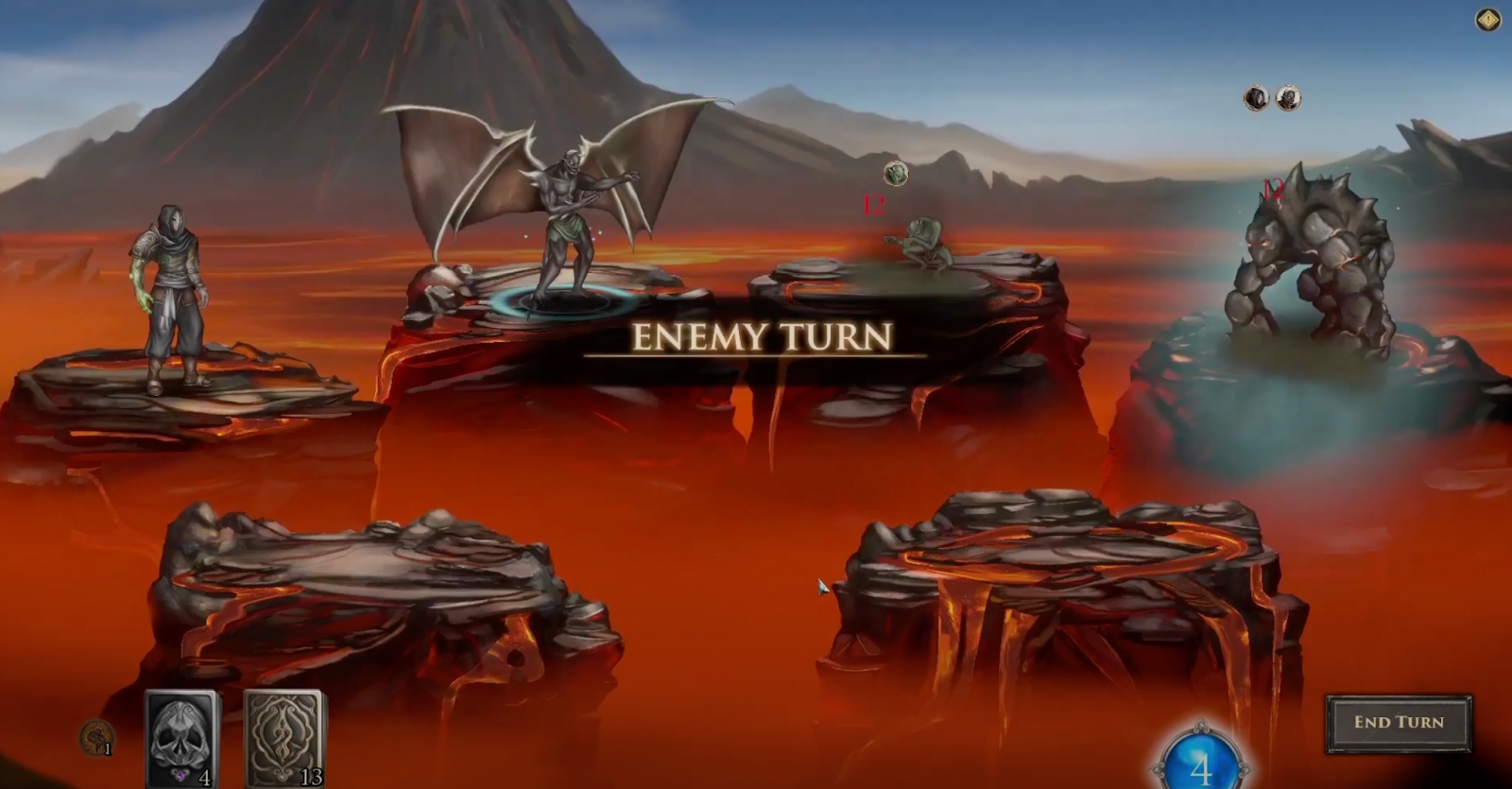