The entire portfolio, including new titles, is discounted during sale events on Steam and the Nintendo store
Daedalic
April 22, 2022
[This unedited press release is made available courtesy of Game Developer and its partnership with notable game PR-related resource Games Press]

Hamburg, Germany, April 22nd, 2022 - Daedalic Entertainment, Germany’s most decorated studio and publisher, is celebrating its 15th anniversary this week with a number of new releases, pre-order starts as well as updates to some of their most popular games. The cherry on top of the birthday cake is a sale both on Steam and the Nintendo store from April 21st, 7 PM CEST to April 25th, 6PM BST / 7 PM CEST, where all titles are reduced by up to a whopping 90%. 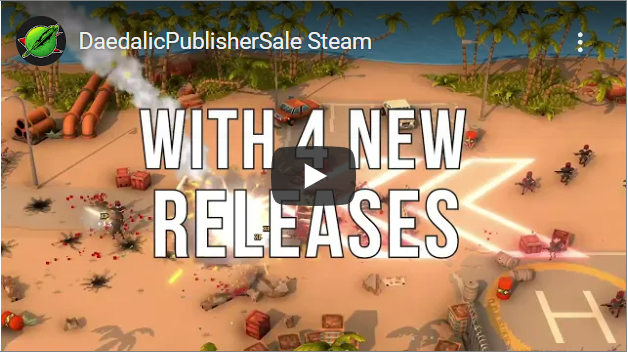 In Godlike Burger, you play as a space-traveling chef always looking for the best ingredients for his delicious burgers - the ingredients being his own guests. Lure them into cunning traps, upgrade your restaurant and avoid getting caught by the space police. 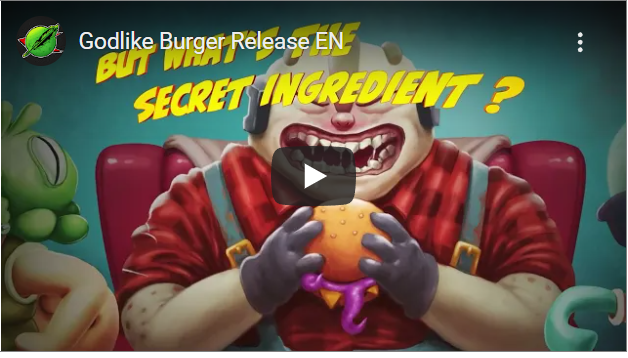 While Godlike Burger allows you to channel your inner culinary maniac, VELONE challenges your logical thinking abilities and creativity in a relaxing atmosphere. In this automation puzzle game, you are tasked with restoring energy to the desolated planet Velone by creating complex mechanical mechanisms. 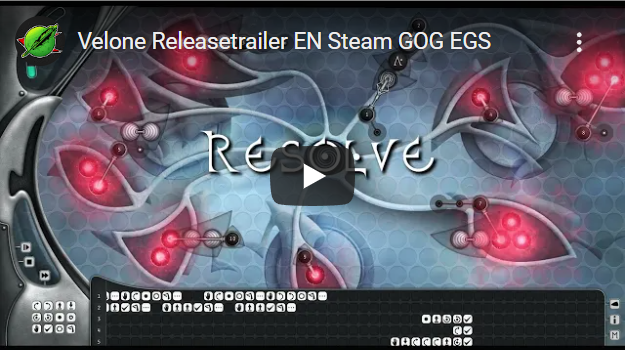 Lastly, the popular, quick-to-learn but complex strategy game Warpips finally receives its 1.0 update after a successful Early Access phase. Between EA and full launch, the game received many new features like more maps, modes, new units and more. And with the full release, you can also use helicopters! 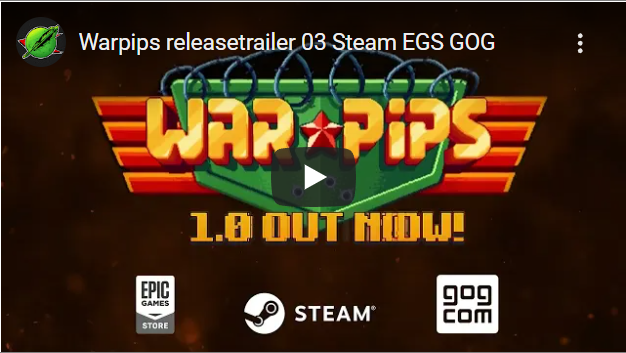 In addition to these exciting new titles, popular games Barotrauma, Fling to the Finish, and Hidden Deep receive major content updates today. The colonies in the sci-fi submarine survival sim Barotrauma were overhauled and are now bigger, better and more realistic. Each crew member also has their own wallet so they can go shopping in the colonies. The crazy coop racer Fling to the Finish gets a new level as well as a lot of quality of life improvements. And the 80s throwback horror game Hidden Deep features a hideous new creature, two new levels, new music and more.

Last but not least, the bullet-hell shooter with extra cat-content Wildcat Gun Machine (available on May 4th) is now available for pre-order on PC and Nintendo Switch. 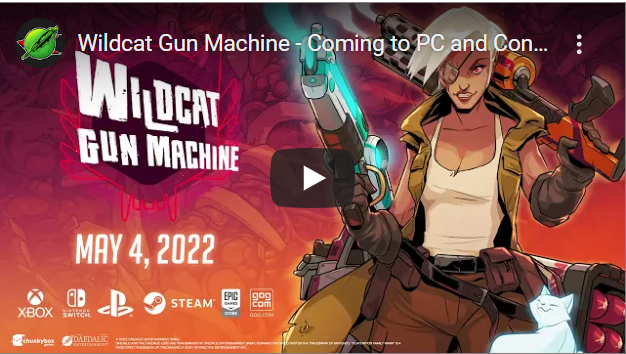