AK-xolotl will be at Gamescom and will have a new public demo on Steam!

AK-xolotl is part of the "Indie Arena Booth" at this years Gamescom!
2Awesome Studio
August 16, 2022
[This unedited press release is made available courtesy of Game Developer and its partnership with notable game PR-related resource Games Press]

Barcelona – [August 16th, 2022] –  2Awesome Studio (2AS) announces that AK-xolotl will be present at this years Gamescom, in Cologne, Germany, at both the offline and online events, as part of the Indie Arena Booth. A new public demo will also be available on Steam throughout the duration of the event.

Indie Arena Booth is the biggest shared developer booth and an open home for independent game developers from all over the world. From August 24th to August 28th, you will be able to visit AK-xolotl's booth, physically at Gamescom or online, as part of the hybrid format of this year's event.
If you are attending Gamescom, make sure to stop by our booth if you want to get hands on with our latest build and meet some of the team members behind AK-xolotl — we look forward to meeting you!

You can check all the amazing games that will be featured at Indie Arena Booth on the video below: 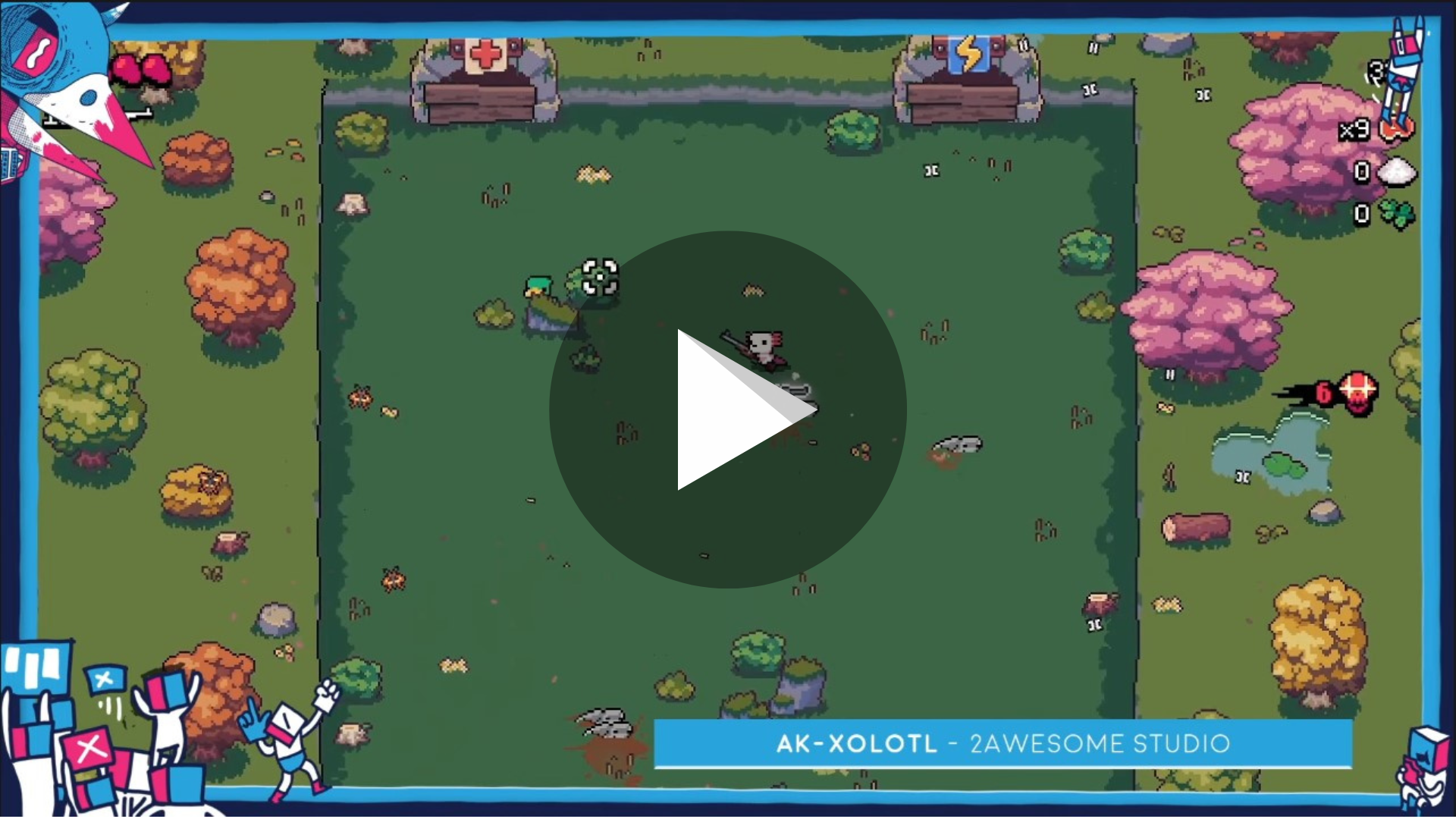