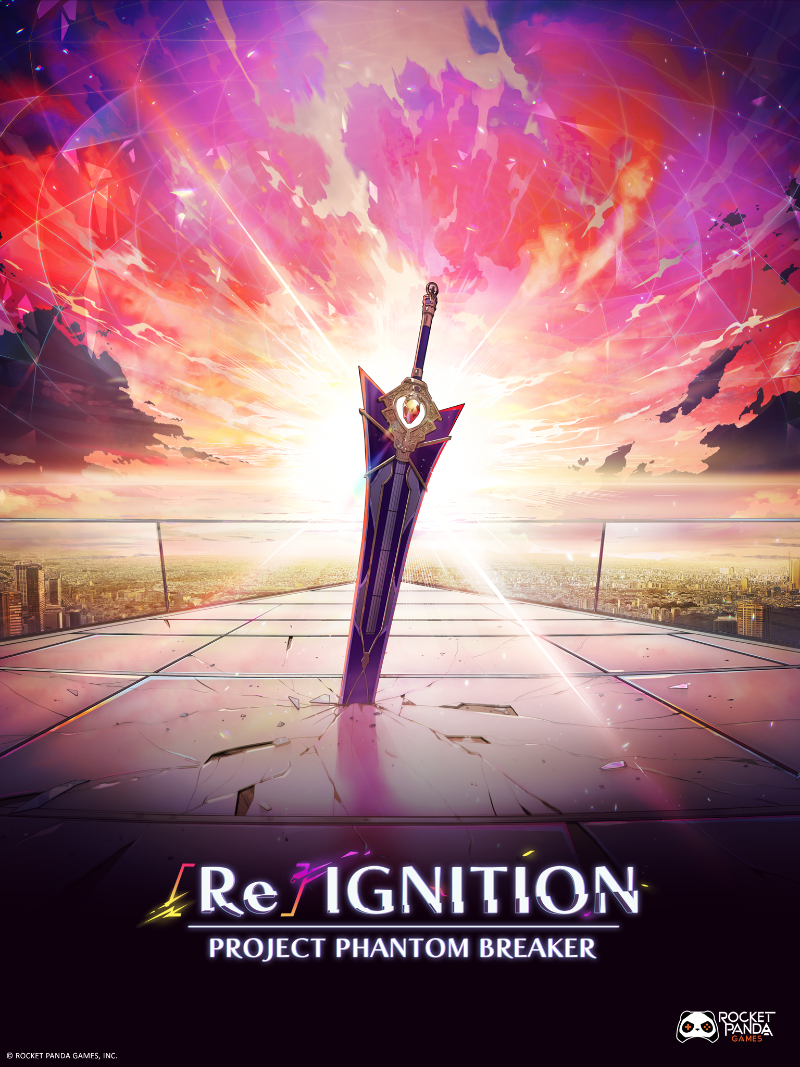 
The long-running fighting game series created by MAGES. with designs by Hiro Suzuhira and music by Takeshi Abo has roots back to the PlayStation 2 era and spawned numerous core games, arcade versions, and pixel-brawling spin-off titles. Recently revitalized with the launch of Phantom Breaker: Omnia, Rocket Panda Games is excited to further explore new directions for the IP and is committed to maximizing the series’ potential for fans around the world. 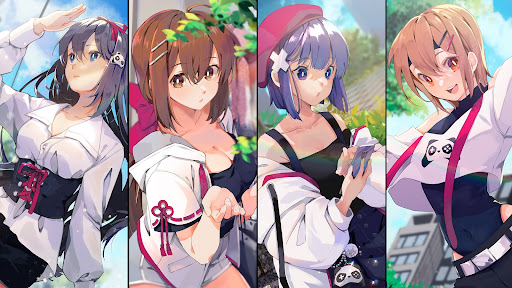 
“Today marks the beginning of a new chapter in the Phantom Breaker franchise, and we couldn’t be more thrilled,” says M. Panda. “We go way back with SakariP (Producer) and have a great relationship with MAGES., and we’re super happy to carry on the torch for the series. The team’s got some great stuff in store that we can’t wait to share with everyone in due time.”

About Phantom Breaker
Phantom Breaker is a fast-paced 2D anime fighting game series that was first conceptualized on the PS2 in a series of adventure/visual novel games (Season of L 1-2, Missing Blue, and D→A: WHITE) and debuted in 2011 as a standalone title on the Xbox 360. It has since gone on to have numerous entries and spin-offs such as the Sega RingEdge 2 arcade version, Phantom Breaker: Another Code, and the pixel-brawler Phantom Breaker: Battle Grounds games on the Xbox Live Arcade, Steam, Nintendo Switch, and PlayStation 4. The most recent title in the series, Phantom Breaker: Omnia, saw a worldwide release in March 2022.

For more information, check out: https://phantombreakeromnia.com/

About Rocket Panda Games
Yeah, we're new, but our team has been around the game industry block. We're gamers and we're fans, and we want the same things you do: cool games, more options, and a better gaming experience. We're in the business of fun!

About MAGES
In a time of rapid technological development, MAGES. strives to deliver fun and exciting experiences to audiences worldwide. With a strong focus on visual novels, MAGES. has developed and published several well-received IPs including the Phantom Breaker series and Steins;Gate in its native country of Japan.