SEARCH
A minimum of 3 characters are required to be typed in the search bar in order to perform a search.
PC
13 min read
News 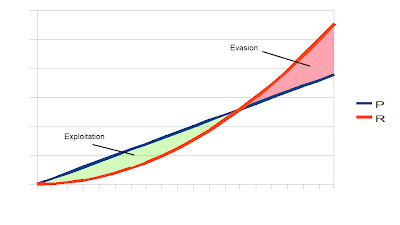