Valve teases its own VR headset, the Valve Index, for May reveal

The headset itself is called the Valve Index and, outside of that, not much is officially known. Valve shared a single image to a new Steam page for the VR headset that shows off the name of the device and a couple of other features.

At first glance, the headset features a couple of cameras, likely for inside-out positional tracking, along its front and a physical slider of some sort along its bottom edge. The teaser page spotted by Ars Technica yesterday notes that more information will be revealed in May 2019.

Valve has been a longtime proponent of virtual reality through things like its SteamVR platform, hardware like Lighthouse external trackers and Knuckles VR controllers, and general tools and improvements for SteamVR developer use. While the company partnered with HTC and played a significant part in bringing the HTC Vive VR headset to life, Valve had yet to launch or even announce its own-branded entry into the virtual reality race until this week. 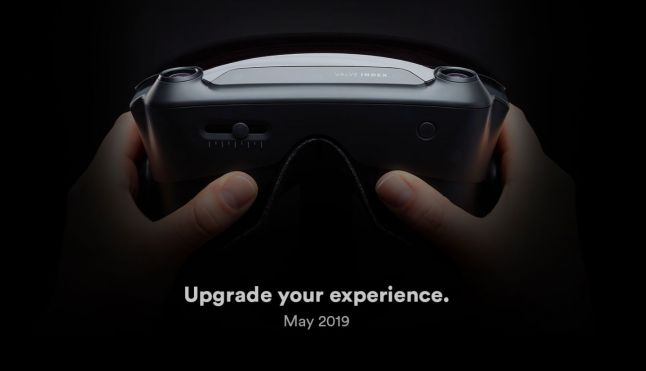