What is play and why do people do it? This might sound like a simple question, but it's quite a bit more complicated than it seems. This article turns to philosophy and psychology for answers.
Justin Reeve
Blogger
May 19, 2020

What is play and why do people do it? This might sound like a simple question, but it’s quite a bit more complicated than it seems. Try asking a few of your friends and you’ll probably find that each one of them has a completely different answer.

This question actually has two parts. The first has a broadly accepted answer, but the second really doesn’t. When it comes to establishing a definition of play, the philosopher Bernard Suits argues in The Grasshopper that it represents a “voluntary attempt to overcome unnecessary obstacles.” He describes it as the “attempt to achieve a specific state of affairs using only means permitted by rules where the rules prohibit use of more efficient in favor of less efficient means and where the rules are accepted just because they make possible such activity.” Suits provides a satisfactory definition of play, but he doesn’t explain why people do it. In other words, he leaves the second part of our question ambiguous.

The idea that people develop important skills through play is referred to as the rhetoric of “play as progress” by Sutton-Smith. He points out that play is often described as a means of “moral, social, and cognitive growth” rather than a type of entertainment. The argument is basically that people adapt to the world around them through “playful improvisation.” Children in particular. People who hold this discourse tend to ground their line of reasoning in the existence of games like Make Believe where children are supposed to imitate the activities of adults. This frequently takes the form of role playing. When they play Make Believe, children for example adopt the role of a doctor, detective, or lawyer. 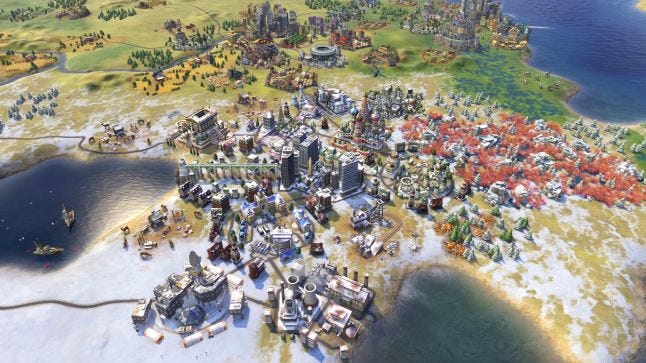 The rhetoric of “play as fate” is by far the oldest of the seven “rhetorics of play.” While it doesn’t carry much weight in the modern world, the idea that play provides a means of communication with some sort of supernatural power used to be pretty popular. This can be seen in quite a few ancient religions where games were considered to be a form of divination. In other words, the outcome of a game was believed to be an expression of divine will. The best example of this would have to be games of chance like Blackjack or Craps. People often ask Lady Luck to smile on them even today before they draw cards or toss a pair of dice.

Similar to “play as fate,” the rhetoric of “play as power” is a product of the ancient world, but it still comes up in conversation these days. This discourse tends to be held by people who promote the importance of particular individuals within a collective. The rhetoric of “play as power” is described by Sutton-Smith as being about the “use of play as the representation of conflict and as a way to fortify the status of those who control the play or are its heroes.” When it comes to military training, team sports for example were the ancient equivalent of boot camp. In the modern world, people like to talk about teamwork, but they love a star player. 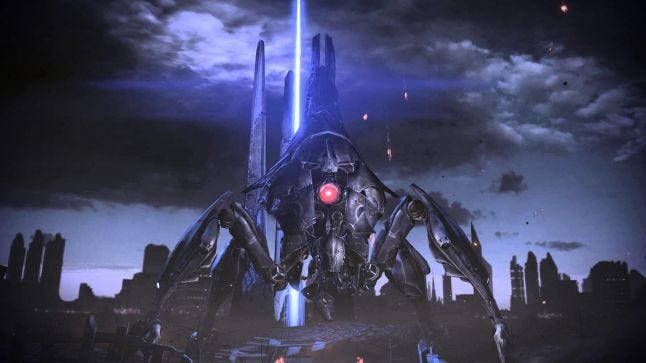 The idea that people derive some sort of satisfaction through play is known as the “rhetoric of the self.” The best example of this would have to be a hobby like tinkering or collecting. Sutton-Smith argues that hobbies are “forms of play in which play is idealized by attention to the desirable experiences of the players and the intrinsic or the aesthetic satisfactions of the play performances.” In other words, the “rhetoric of the self” concerns “fun, relaxation, and escape.” This discourse is often held by people who consider play to be a bit more than pointless, but a lot less than practical. Play for these people is a type of entertainment.

Similar to those of “play as fate” and “play as power,” the rhetoric of “play as frivolous” was quite a bit more popular in the ancient world, but some people continue to hold this particular discourse. The argument is basically that play is the opposite of work. Based on this line of reasoning, you might say that work is practical and play is pointless. This would explain why Sutton-Smith refers to “historical trickster figures and fools who were once the central and carnivalesque persons who enacted playful protest against the orders of the ordained world.” These people used to go by other names, but we tend to call them comedians in this day and age.

With so many answers to the second part of our question, you’re probably wondering at this point if it’s even possible to understand why people play. Sutton-Smith refers to the seven “rhetorics of play,” but he doesn’t consider any of them to be capable of providing a satisfactory solution, so he turns to psychology for an explanation.

The question of why people play is quite complicated, but the answer is more simple than it seems. You might say that people who rely on the “rhetorics of play” have been overthinking the problem. Sutton-Smith argues that people play for the purpose of playing. He explains that play is a part of what it means to be human, so people don’t play for any kind of logical reason. People are inherently motivated to play. In other words, the answer to our question has always been right before our eyes. People play because they just like doing it.

This article was reproduced from "Play Time," posted to SlowRun on May 14, 2020.