UX designer or game designer: Which one do you need? 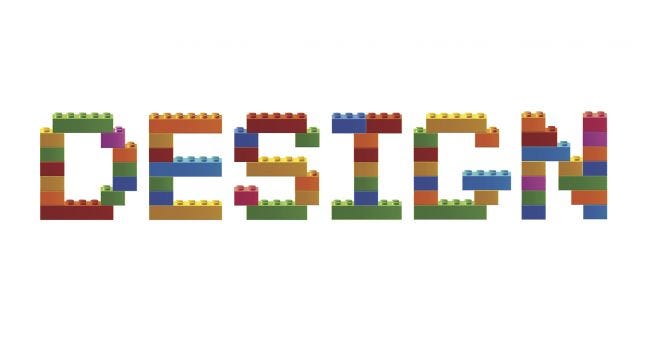 A new profession has recently appeared: UX designer, that is to say User eXperience designer.

Let's start by describing the contribution of these two professions in the production of a video game.

In all studios of the world, the game designer is responsible for defining what players will experience, how they will interact with the game world, the information available to them, their rewards and the mechanisms that will make them want to move forward in the game. The game designer is therefore responsible for what the player will experience in the overall game, the “big picture”.

For the vast majority of studios that only have one or two game designers working on a game, they work as directors or directors. In short, a game designer is therefore supposed to be particularly concerned with the user experience. So why did the profession of UX designer arise?

The need arose with free games. The latter face a major problem, short-term retention. For most of these games, two-thirds of players who discover a free game for the first time never come back. This is all the more frustrating for the publisher as the expense of acquiring new players is sometimes very high.

Why are retention rates so low? The explanation is based on the psychology of the players: If they do not spend money on a purchase, no attachment is created between the players and their game. So, if the first few minutes of a game are not captivating, chances are they will stop playing and never return.

We all have in mind examples of games that we ditched due to a boring tutorial, sluggish gameplay, lack of a stimulating short-term goals, overly aggressive monetization, or lack of originality.

The publishers then realized that the design of the first minutes of play and the first sessions must be "chiseled" with great care. If this topic interests you, I invite you to read my blog on the First Time User Experience to discover good practices in this area.

However, some game designers focused only on the game mechanics, the "big picture", and placed too little importance on the design of the first minutes of gameplay.

Publishers of free-to-play games are also faced with another well-known problem: Only a small fraction of players make any purchase. How do you convince them to spend money on a free game?

It was then that the UX designers appeared.

Inspired by cognitive science, UX design focuses on the details of what players see and feel. UX designers will seek to convey "messages" to players through shapes, colors, sounds and navigation in the game interface. This emphasis on ergonomics, on the discovery of the game, on the first gratifications of the players, gave their place to UX designers. The latter brought a know-how that many game designers did not have.

A UX designer will make discovering and understanding a game more enjoyable and less stressful. It will also encourage, in a more or less manipulative way, players to make a purchase in a game.

The developers also realized that UX design can also help improve PC or console games that are not meant to be free. Here too, the improved ergonomics, interfaces and learning of the game make sense.

That said, seasoned game designers already do that and call onboarding this part of design. UX designers did not invent everything!

So I come back to the original question; do you need a game designer, a UX designer, or both? It's all about the means.

If you have a small team, your game designer (s) should have enough basic knowledge to build proper onboarding and understand the constraints of monetization. Eventually, improve their know-how by training them. Otherwise, you can always bring in an outside consultant.

If you have more money, it may be wise to specialize your design team: Game designers will focus on game mechanics while UX designer will work on onboarding and ergonomics.

Finally, can you only use UX designers? It would be a risky choice. Real game designers are trained to develop mechanics that will add interest to your game in the long run. They also know how to get out of pre-established patterns to build a new experience. Game designers work like authors: they don't just apply "recipes", they give their games a unique coloring, an inspiration, in short, they put a bit of themselves into it. That’s how they can create that excitement that we all know.

My previous blog entries on production and game design issues:

Is it still worth for indie developers to publish a game on mobile platforms?