Things to Know About Creating a Turn-Based Strategy Game

Some tips and tricks when developing an RTS game. This article will give you an overview of some key factors for development, design, and gameplay mechanics.
Chris Fernholz
Blogger
June 05, 2019

Choose Your Battlefield
One of the main decisions for creating turn-based games is determining the location where gameplay is going to take place. Whether it is a risk – like a board where you shift armies around or more like a chess game, where certain units are taking turns. Or maybe even both! These need to be decided during the first planning phase. Many small decisions at start can only be changed with great strain and thus go a long way. For example, hex-like give more movement options over squares, but also have slightly more difficult path finding and complex graphics. You have to consider different ideas and choose the one that fits your game best. 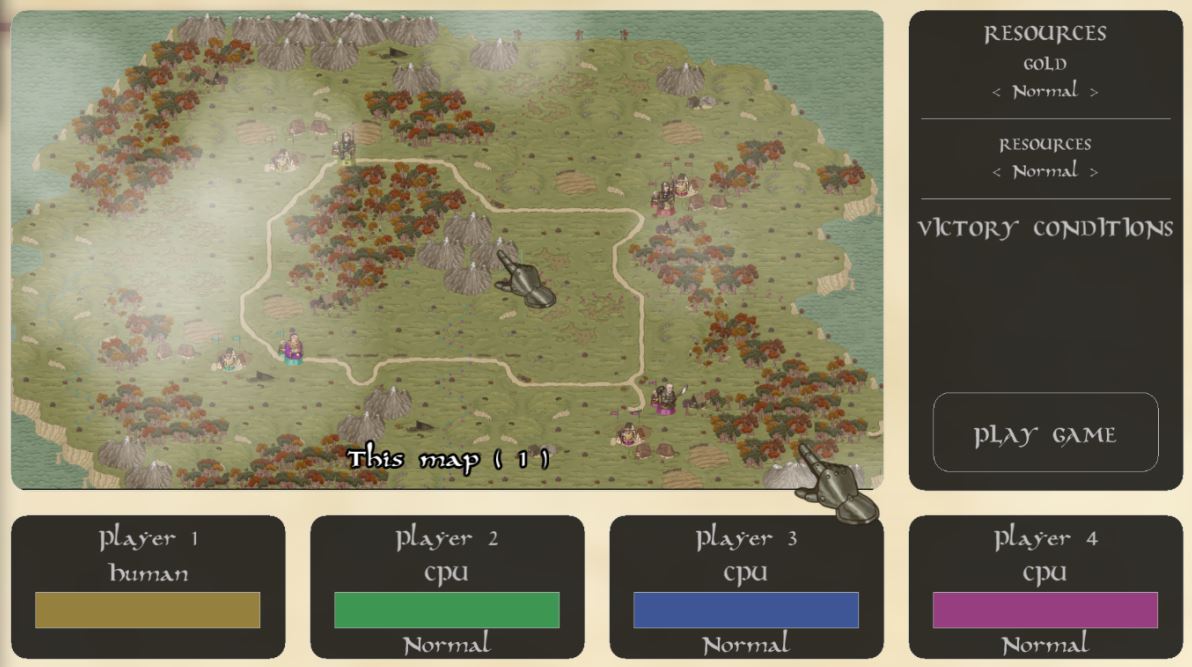 Depth versus. Accessibility
This mainly depends on the audience you want to have for your game and your planned operating systems and devices. A lot of depth implies you are aiming for strategy game veterans that are looking for that experience and are more likely to spend an evening on a game using a desktop PC. The easy to learn casual games are something for in-between, likely playing on mobile devices. You need to find your niche and stick to it, trying to be a jack-of-all-trades usually doesn’t work. 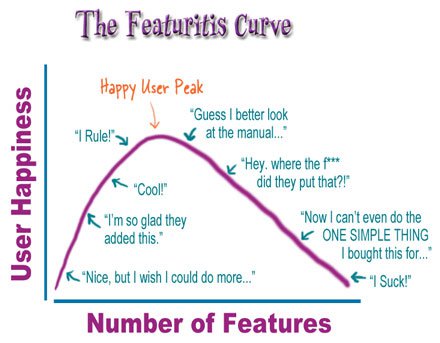 Feature Creep
One of the main problems for indie studios is that they just have too many ideas. I'm referring to all those features you would like and all those little additions that give a game some extra spice. The truth is, there are many additions to games that are not worth it for economical reasons. Those little mini-games that required so much work, nobody ever actually played them. Sometimes it is best to keep it simple and not get lost in features. As an indie dev, time and money are precious and might eventually be spent. The most important thing about publishing a game is to actually publish it. Stick to the main game idea and keep something for the sequel.

Multiplayer Inclusion
I don’t agree with people saying single player is dead. Most of our fans and followers are actually looking for a single player mode instead of the multiplayer experience. I am pretty sure it will stick around because not everyone wants the competition that goes along with frustration of losses and maybe even unpleasant social experiences. People also want to play or stop playing at their convenience and dislike the commitment of a turn-based strategy game. Then there are also those that always play strategy games with friends or family. Or those that prefer to meet new people online and climb leader boards. So there's a niche for every aspect. If you aim for multiplayer, remember that you want servers so that people don’t experience connections problems with ports etc. Also consider using UDP instead of TCP/IP as it is much faster. Packet loss can be avoided completely. You need to decide on the architecture extremely early. Where is the actual gameplay taking place? on the server only? or on a host player? or on both? When and where do you want to action to take place and when does it synchronize? 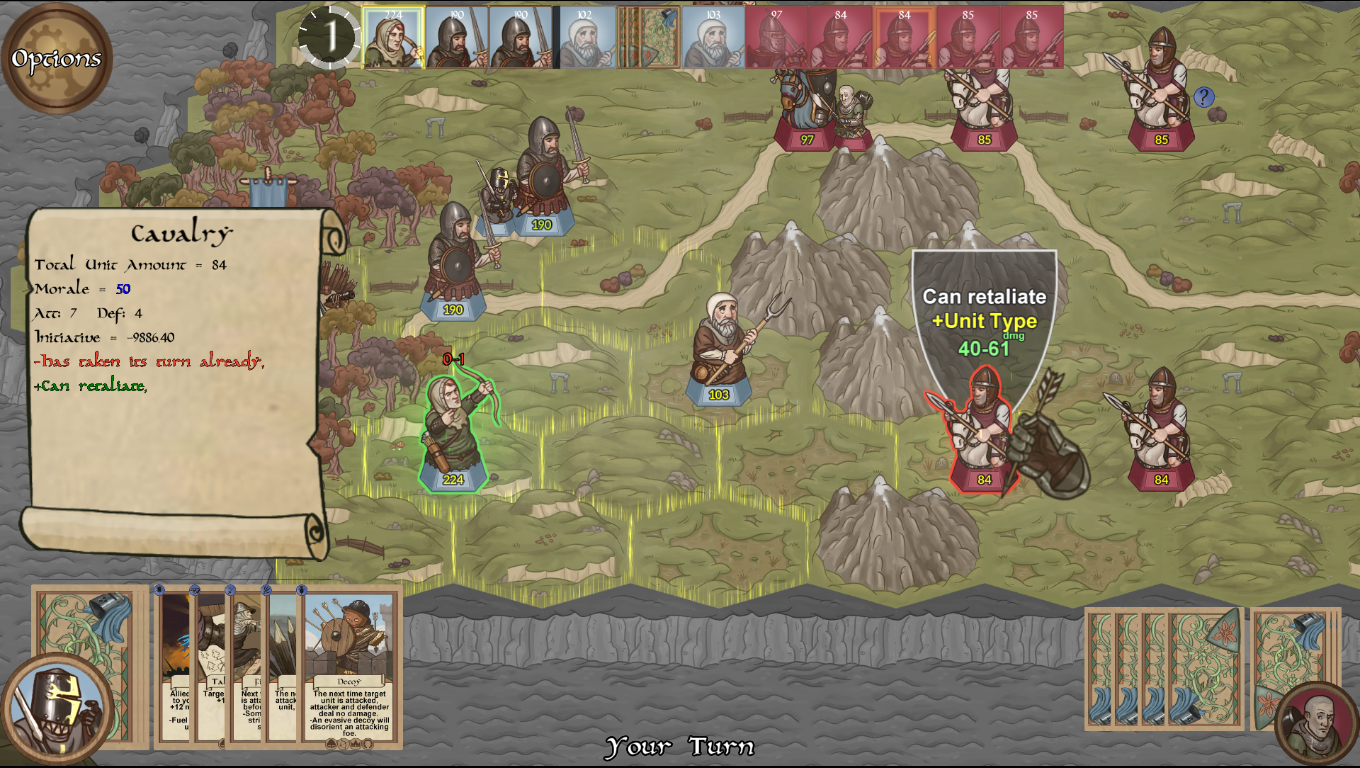