If Proteus has opened the floodgates of a new genre, how will this genre play?
Robin Arnott
Blogger
May 23, 2013

Edit - I've replaced all instances of the word "Experiential Not-Game" with "Videodream", which is less awful.

When I filled out SoundSelf's Steam Greenlight page, I hesitated over the "genre" section. Given that "psychedelic mindfuck" wasn't on the list, I asked myself - is SoundSelf an Action game? An RPG? A Casual-Horror-Puzzler?

Some gamers disagreed with me. 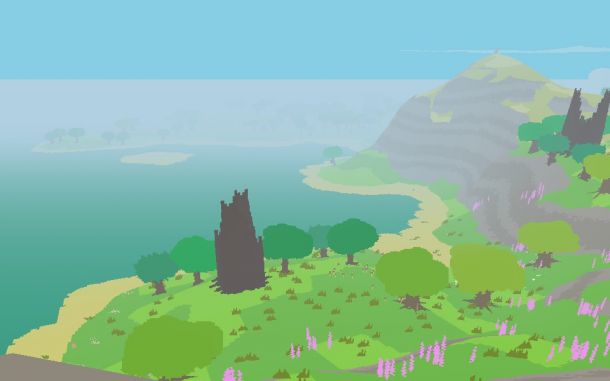 Proteus (available from Steam now) - a walk through a musically responsive island. Panoramical (Release TBD) - a musical landscape controlled by the dials and faders of a midi controller. It's no coincidence that Panoramical shares a co-creator with Proteus (David Kanaga). Frequency Domain (Release TBD) - the player flies through the peaks and valleys generated by the game's music's FFT graph.

SoundSelf (Release TBD) - Our own game, in which a light and sound show dances with the player's sustained voice. Also not yet available (but we'll be at the Indiecade booth at E3, you should comay hi)

The first commonality I see arising in these games is explorative gameplay containing inexhaustible and infinite discovery.

In SoundSelf and Proteus, the player is presented with a complex system that cannot be mastered, but whose exploration reveals a glimpse of new and beautiful possibility beyond every corner. Unable to achieve a position of control, the player is forced to surrender to the infinite beauty, or to rage-quit.

In Proteus, that exploration is of a literal physical space. Your visit to the island is temporary over four seasons, with each season changing the flavor of the entire experience.

The other games I've listed have within their system an exhaustible possibility space that *can* be mastered. Once the system is understood though, the player's exploration turns (infinitely) inward as they use the system for self-expression. These games are sublime in the way that learning a musical instrument is sublime.

In SoundSelf, we're trying to exploit both of these explorative paths by presenting the player with systems that are comprehensible enough to be explored for self expression, while periodically changing the rules of that system so mastery is impossible. This is a delicate balance - as a system that is too obtuse or too transparent quickly loses its magic.

In traditional games (and in life outside gaming) we see this balance played out in multiplayer experiences. Another mind is a complex system that responds to player behaviour unpredictably. That unpredictability contains patterns that can be grokked on a surface level, but the depth to which the player can recognize more and more patterns is infinite, or at least beyond the capacity of an equivalent mind. Furthermore, because another mind has memory, the impact of player behaviour ripples permanently through the system in a manner whose long-term impact goes beyond this moment (e.g. by learning the player's own predictable patterns). 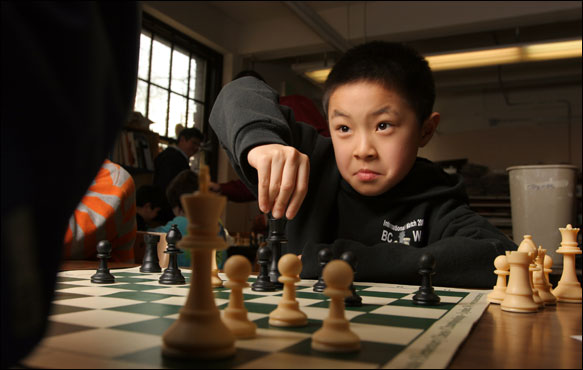 We're currently exploring methods of making SoundSelf "remember" player behavior, so as to facilitate a sublime relationship like a player may have with another human. We'll go more into detail on the successes and failures of those methods after our next experiments.

Part 2: Rejection of Goals or Meaning