Here the 10 fundamental steps we used to create this new game! 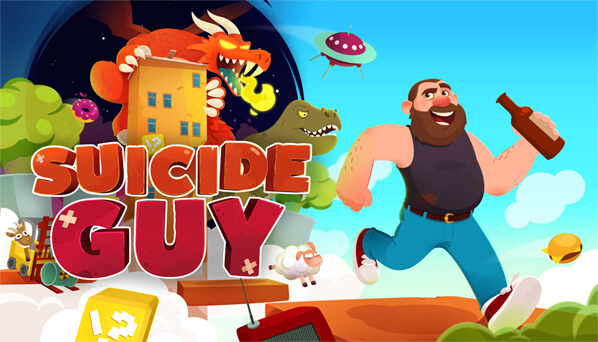 The first concept we had for the game was back in 2011.

At first we were trying to find an original concept for our next game:
that’s when we had in mind the idea that the player had to kill himself in order to surpass every level.

Since the concept and the action in the game has a really strong impact on the player’s reaction, we decided to make the game in first person.
For the first alpha version we had in mind a total of 3 levels that would help the gamer to understand the mechanics, controls (how to activate an object etc.) during the whole game. 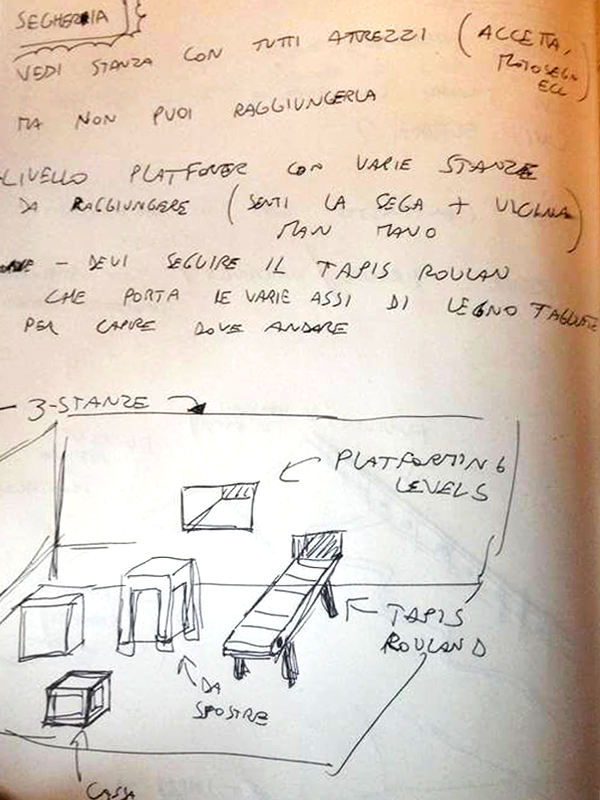 We first developed an alpha version of the game (back in 2011) with 3 levels using Unity3D, you can play the browser demo here.

As you can see it was at an early stage compared to the final version, but the main ideas was there.
The browser version has been played a total of 100.000+ times during the first years. 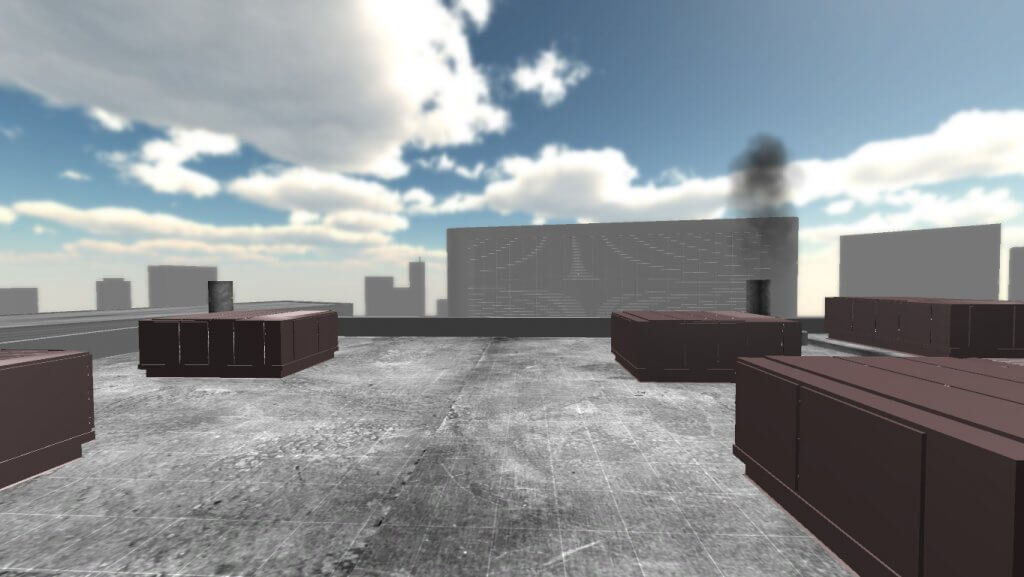 We started the design of the levels first on paper and then modeling them in Maya.
As game engine we used Unity3D: it is a really suitable engine, except for the fact that it’s pretty difficult to optimize the levels to run at a smooth 60 frames per second as target.

The optimization took a while in certain levels where there is a high amount of details and objects.
The use of lods, compressed textures and new optimization techniques has been a must. 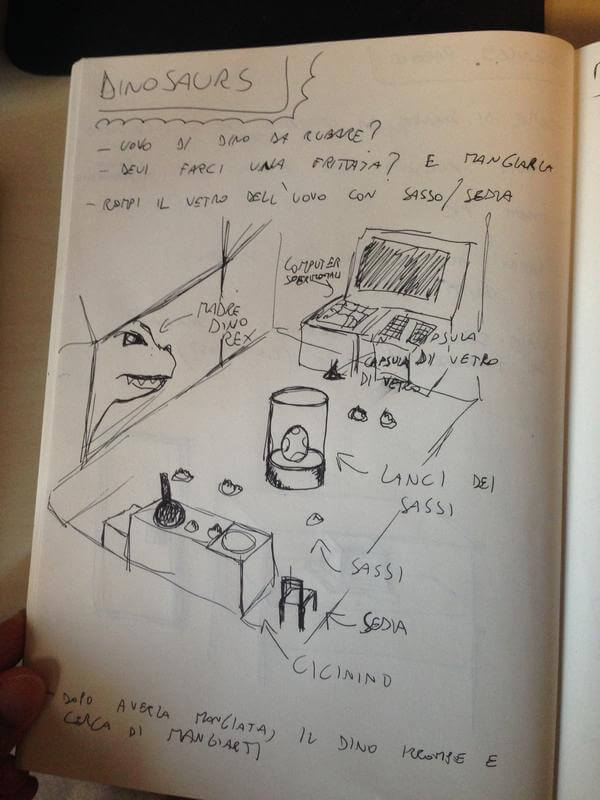 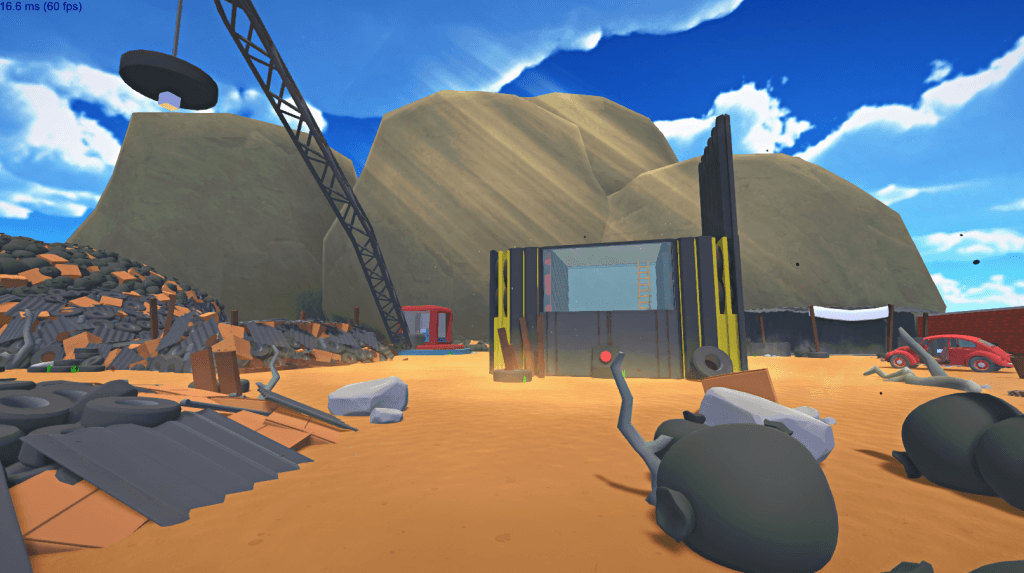 Since the main concept to pass the levels is to kill yourself, we wanted to create a motivation to it.
Why would the character need to kill himself in everylevel to go to the next level?

That’s when we developed the idea of dreams inside of dreams, inspired by the movie “Inception”.

We first made the storyboard to make the story understandable by everyone, then used the cinematics to make a tangible story.
The character had to be characterized since it’s one of the few beings in the game, that’s when we had the idea to characterize him during the levels, thanks to the objects he imagines in his dreams, derived directly from his experiences in the real life. 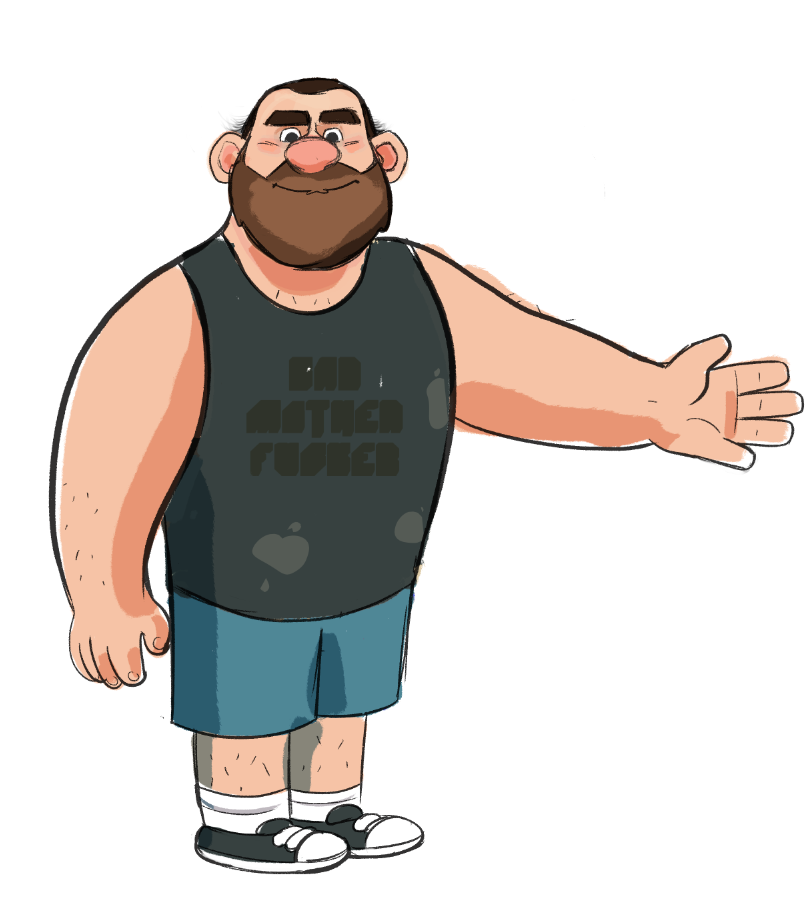 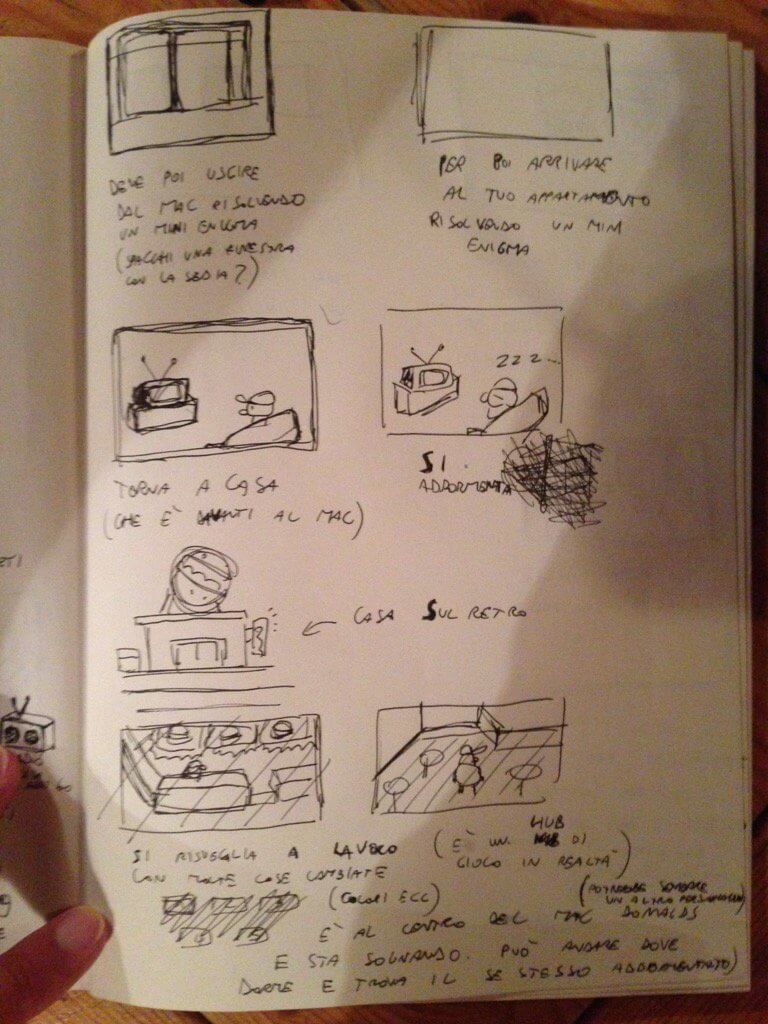 We used Trello as project management tool and Source Tree as repository for the assets.
It’s perfect for organizing the workflow when you have a team of 3 or more people. In our case we were in 6 as you can see in the image below and we divided the work like this:

We’ll soon share the trello link when the game is finished. 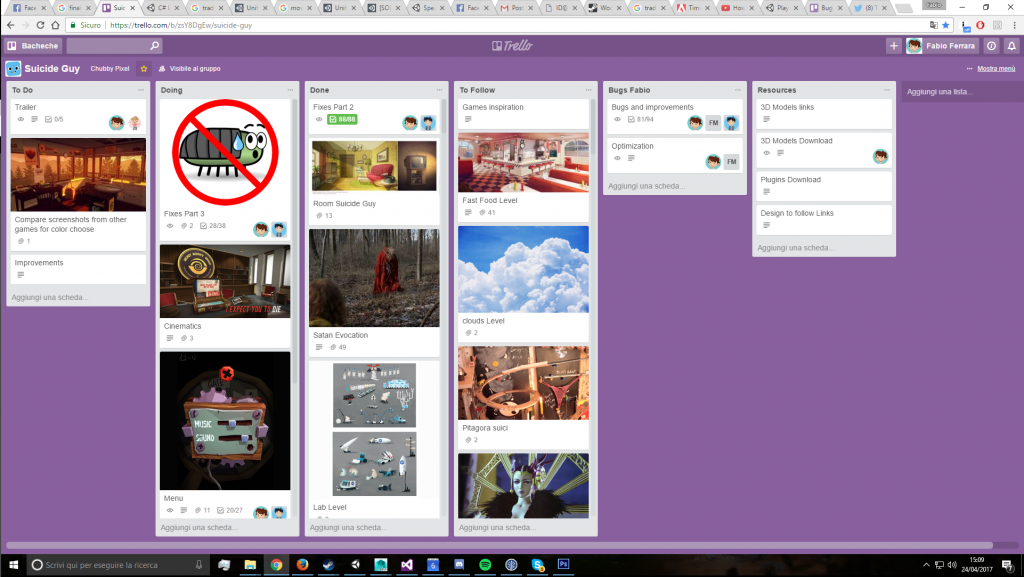 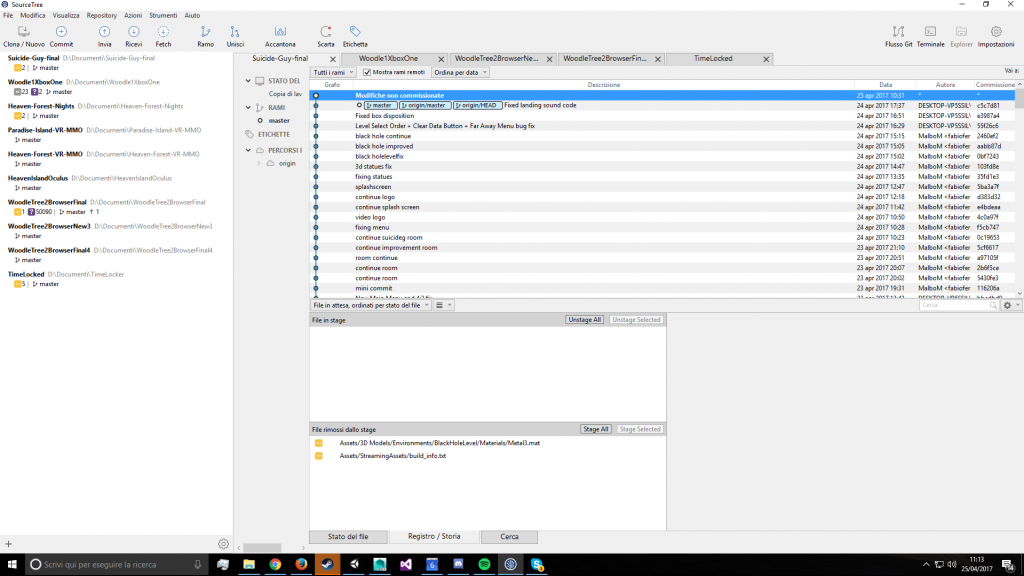 We used Maya for modeling the environments, items and the characters, While Photoshop for texturing.

For skinning, rigging and animation we used the animation system integrated in Maya as well as lots of animation references from cartoons such as Looney Tunes, Adventures Time, Studio Ghibli movies and many more.

We used lots of references too found on Pinterest, Instagram and Google images in order to create the best looking levels in terms of colors and forms. 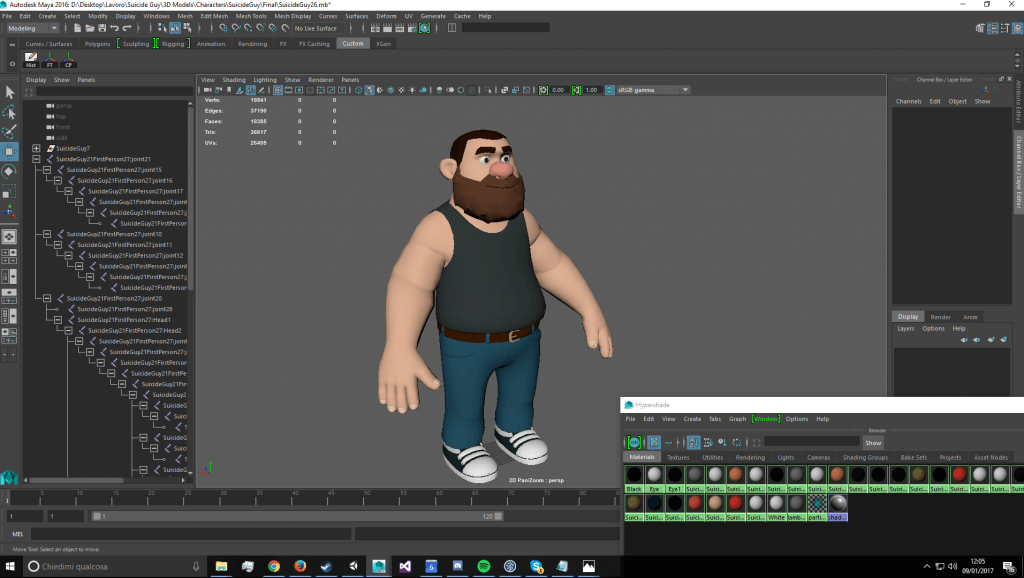 Cubase was the main software we used for composing the Sountracks and Audacity for the sound effects as well as a large variety of sound libraries.
We designed the levels so that the soundtrack is alwasy diegetic in the sense that it’s inside the narrative context of the action: It’s aways played by a radio that can be turned off and even used to pass certain kind of levels. 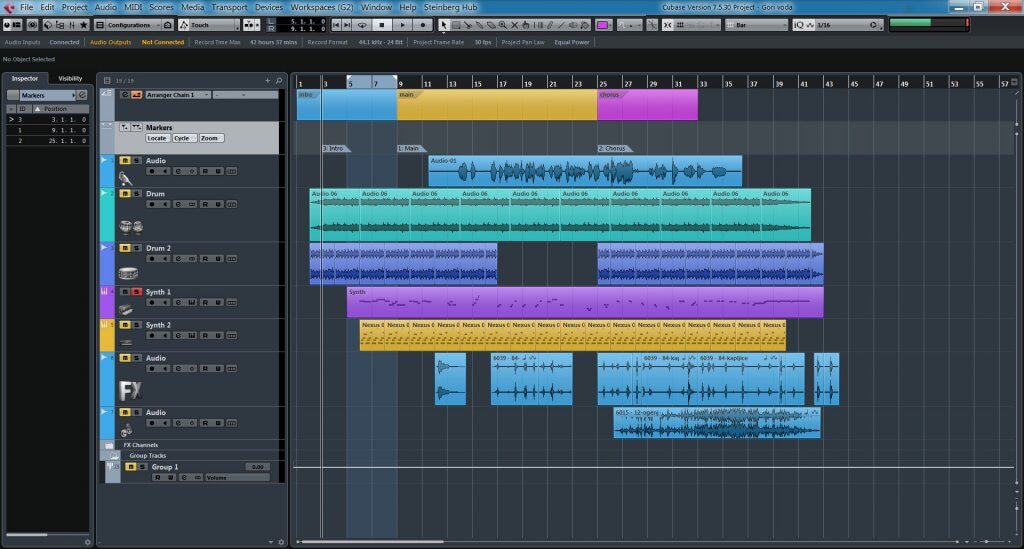 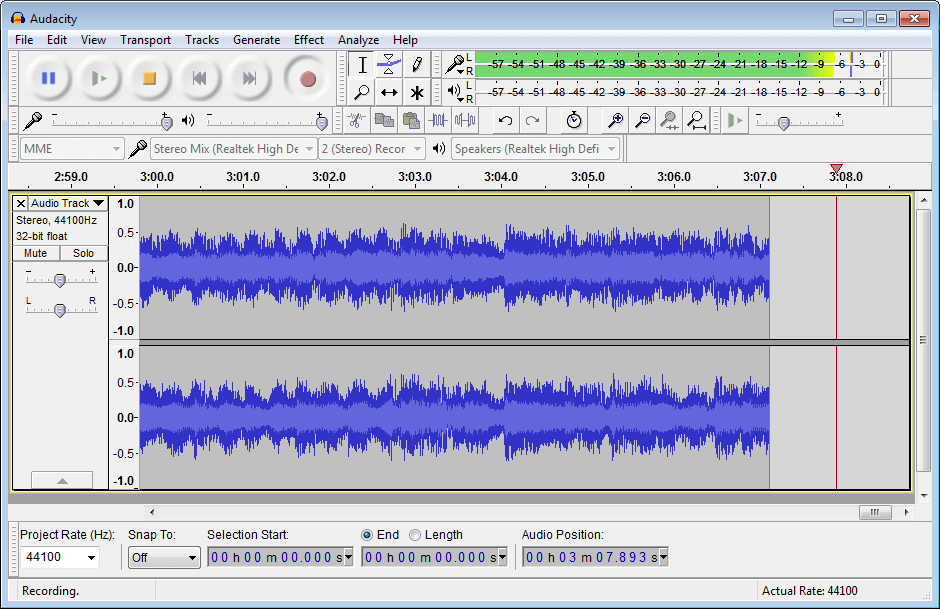 For the level creation, Unity3D has been really useful.
We created the design on paper and then the main structure of the level was modeled in Maya in a single .fbx file. All the elements and details were separate meshes and prefabs.

For the iteractive items, we set the positions in maya with red cubes, and then positioning the prefabs in Unity 3D.
We think this is the best and fastest possibile way to create the levels especially if you want to make future modifics during the development. 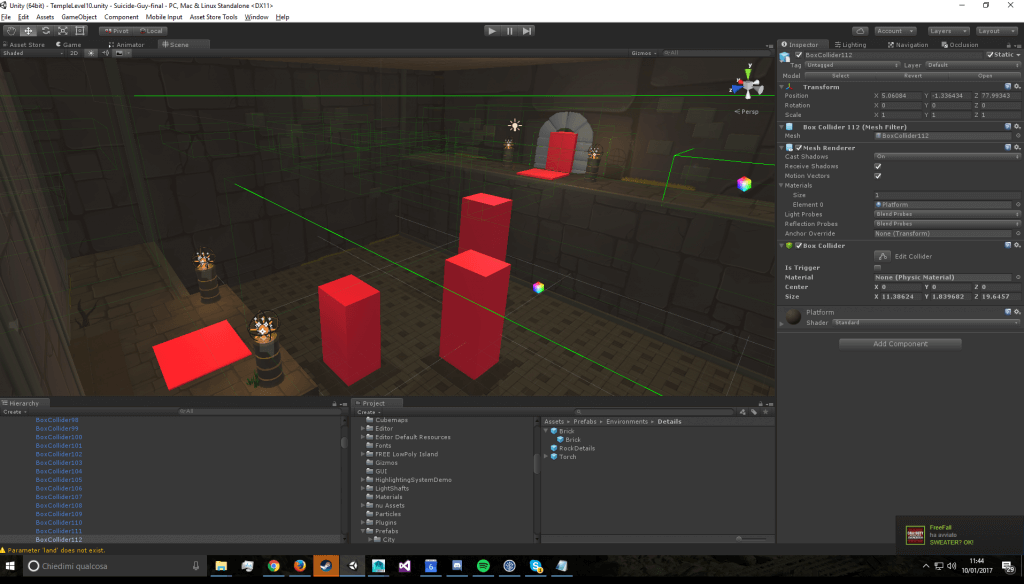 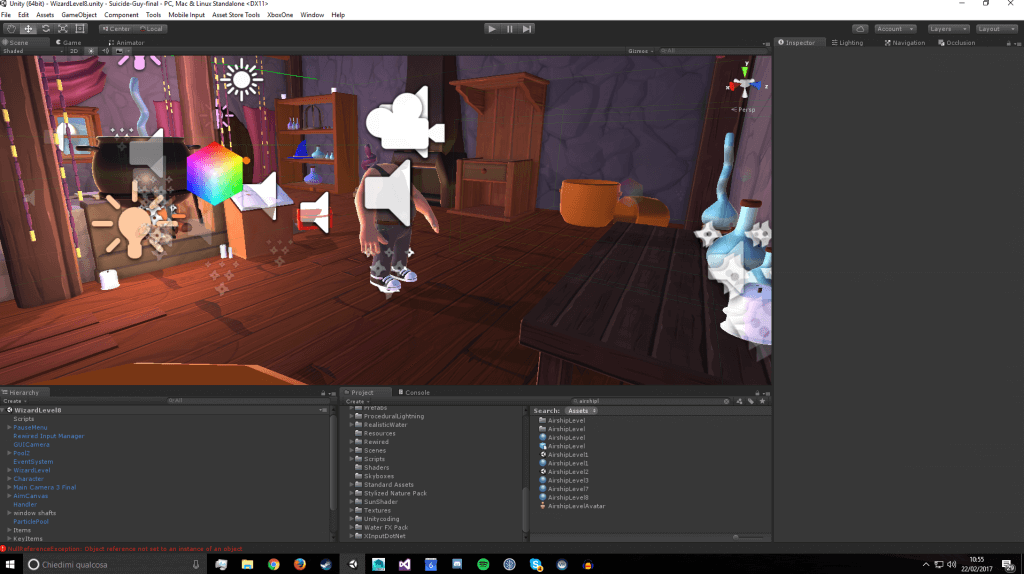 We started marketing the game immediately after the first Alpha was made, with constant updates of images, gifs, soundtracks etc. on our social pages:

This blog post was useful too in order to create awareness regarding the development of the game.

In May we published the first teaser of the game (2 months before the actual release), here you can take a look:

His helped a lot to create awareness before the actual release of the game. 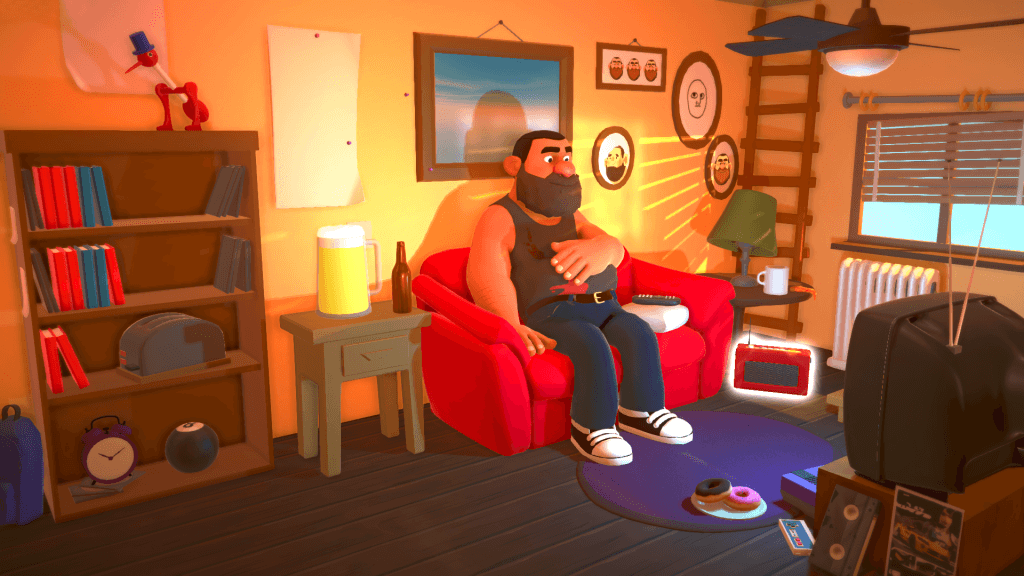 The day we published the game (on 14th of July 2017) we immediately started to create advertising, here the steps we took in order to improve the sellings:

The first days of release went smoothly with thousands of copies sold in the first week and a lot of youtubers playing the game:
https://www.youtube.com/results?search_query=suicide+guy 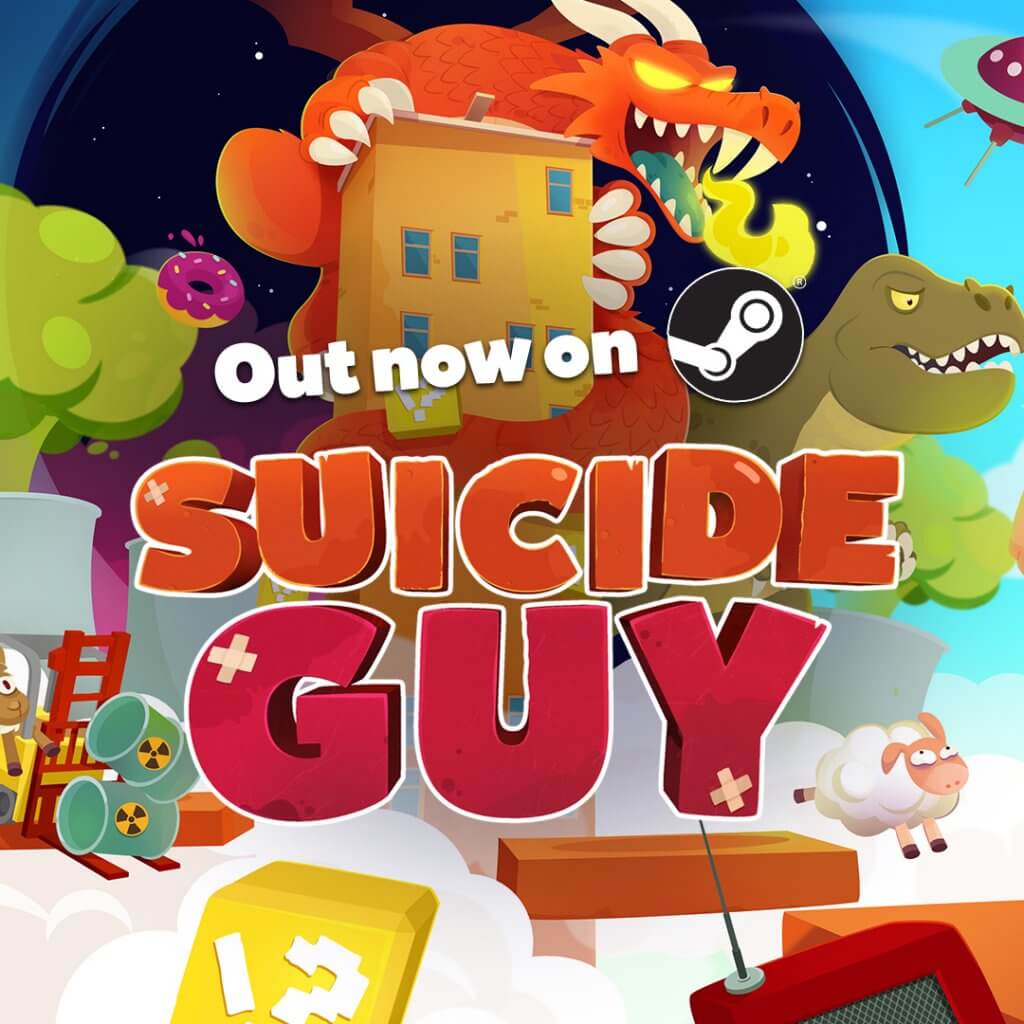 After the first days a lot of youtuber videos of the game went viral with over 1 million views, here some examples:

This helped the visibility of the game A LOT and infact Big youtuber starts started to playing it, even making more than just one video of it (Jacksepticeye and JuegaGerman) with over 3 million views:

In the end after the first month, this helped the game to sell over 10k copies, and millions gamers aware of the existence of the game.
The great thing for us is that the game is still selling constantly even after the first few days (with a 20% discount), while generally the sales drop after the first discount.

The first reviews from press started to came out after the first week of release (we sended press copy AFTER the game was out, but probably we should have sent them 1 week before) here some few: