Six Years of the MADE

The Museum of Art and Digital Entertainment celebrates 6 years open to the public, today. Here's a look at what's going on at the MADE before we celebrate 6 years this Saturday.
Alex Handy
Blogger
September 28, 2017 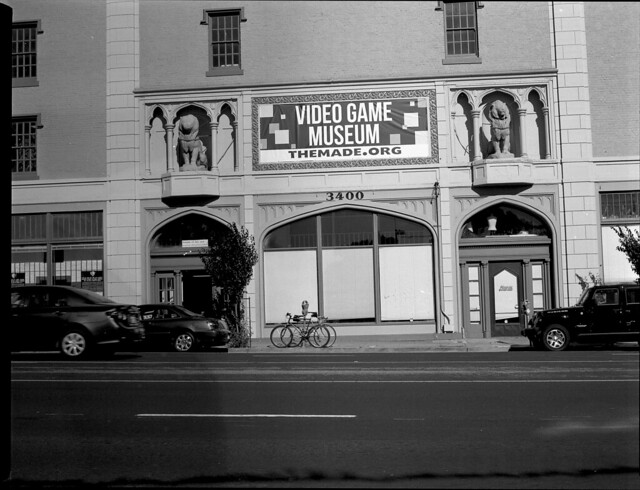 The Museum of Art and Digital Entertainment is now six years old. Today is officially our anniversary, marking the first day we moved into our original location. Now we’re closing in on the end of our second year in our current 4000+ square foot location, and we’re still growing every day. 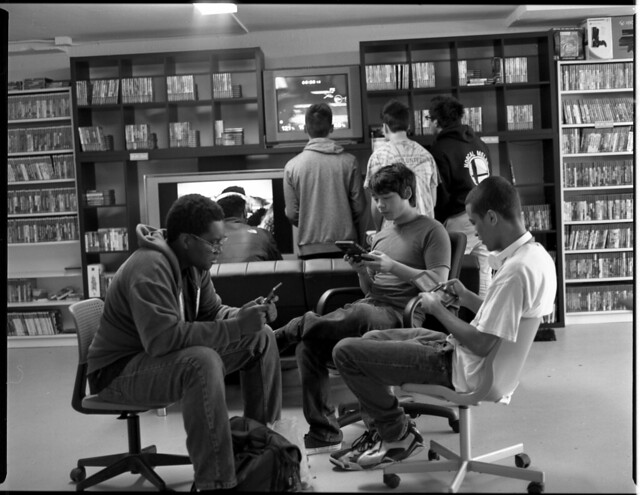 Just to give you a glimpse into an average weekend (We’re only open Fri-Sun): 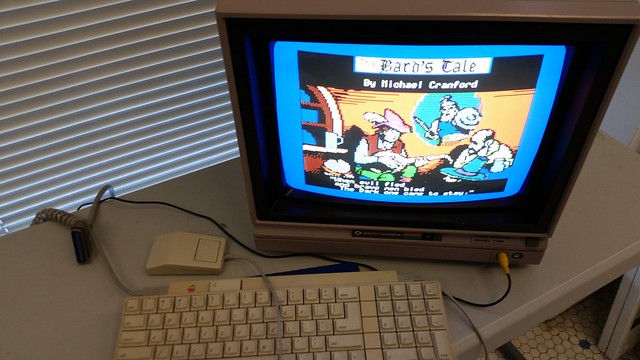 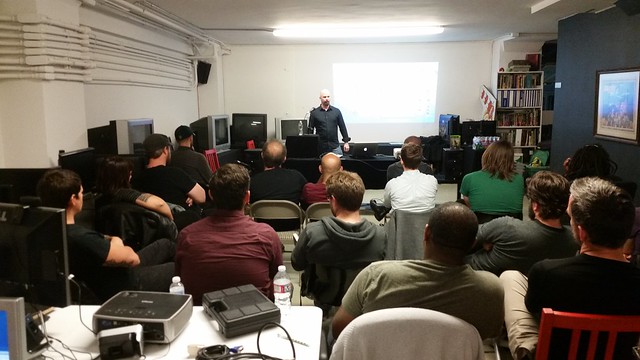 As you can see, the MADE is wicked busy, with all manner of new things going on. And we’re nowhere near done. Every day we find new things coming through the door, new people at our meetings, and new communities to interact with.

We still need help to become sustainable, but we're about half-way there. As with any business, however, expenses go up as we get more successful, so soon, we're going to have to have 2 paid employees on site during open hours. For now, we're making do with one, plus an intern paid from a local non-profit that helps foster kids gain work skills. As you can imagine, we're a bit of a dream job for the kids, so they try to use us as the reward job for their best kids. We've definitely seen that, as some of these interns have stayed around to volunteer long after their internships have ended. 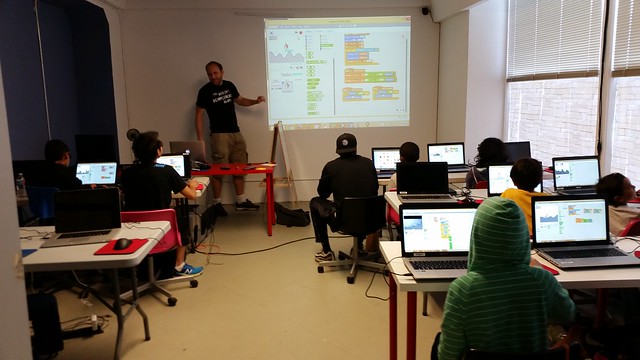 One of those communities is the Anti-Defamation League. We’re hosting a Game Jam in collaboration with them on October 21 and 22. Teams can form now and get started ahead of time, with the last 24 hours as a time to come together and finish everything in time for final submissions. You’re also welcome to participate without attending in person. The theme is “Being an Ally,” which we feel should provide some interesting opportunities to flip the typical player narrative on its head.

Of course, we’re also celebrating our 6th anniversary on September 30, with free admissions from 12 to 10, special high score contests, and your last chance to see our spectacular Sonic exhibition. Where else can you play as Knuckles in Sonic 3 with all the original hardware these days? 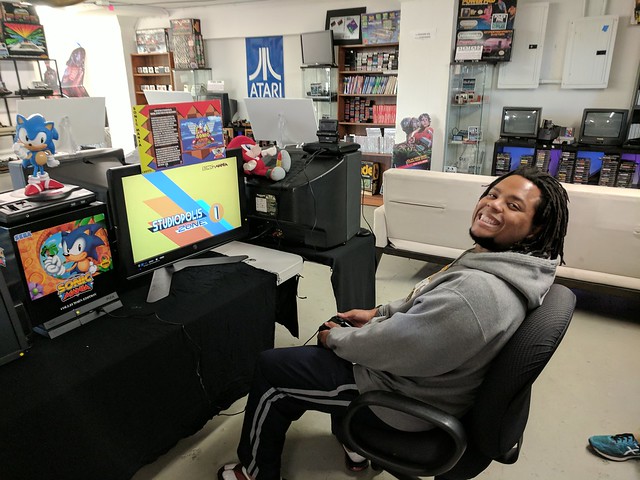 We’d like to thank the industry at large for supporting our work, and to ask for your continued support as we grow. The Bay Area is not going to get any cheaper in the future, and our rent remains our largest single expense. Currently, the only paid workers here work, total, 18 hours a week at minimum wage: they run the space during open hours and run the register. Other than them, none of our incredible volunteers profits from the MADE. We all do this because we are passionate about preserving the history of this industry, and with spreading the love of games to all people. 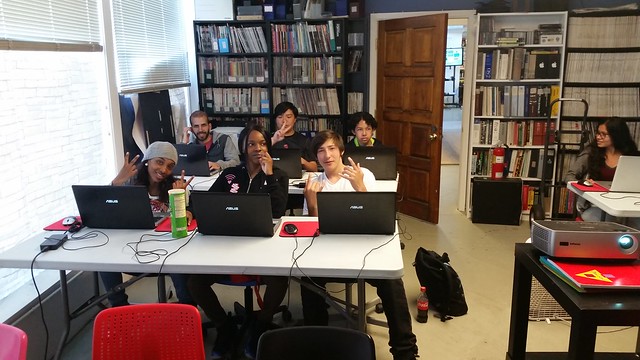 Games don’t divide us, they unite us. Nowhere is this more evident than at the Museum of Art and Digital Entertainment, here in Oakland. Come help us celebrate 6 years of sharing games with the world.