SEARCH
A minimum of 3 characters are required to be typed in the search bar in order to perform a search.
Announcements
Event
Free Webinar on 5/24: How Predictive Analytics Drives Mobile Conversions & Boosts Revenue - Register Here!
PreviousNext
DISCIPLINES
2 min read
article

Retro Game of the Day! Ironsword 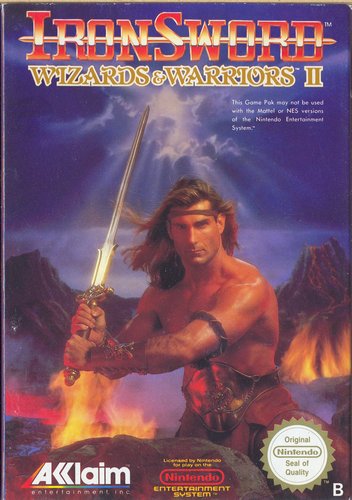 Ironsword by Rare (by way of the Pickford Brothers), published by Acclaim. Released for the NES in 1988, Ironsword was a sequel to the earlier title Wizards & Warriors. 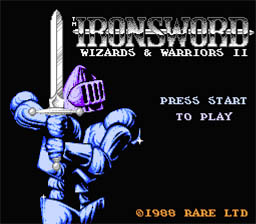 Ahhh, Rare. You used to be so good, SO, SO GOOD. How many Rare games do I start my reviews in this same melancholy tome? (all of them?) Well, they made some of my favorite games back in the day. Ironsword wasn't one of the best - but it was a good time! 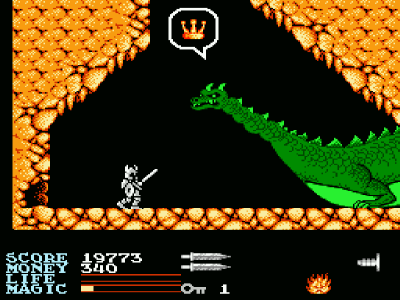 This game continued the tradition from the first Wizards and Warriors - a game that you didn't really expect to like, but it was colorful and zesty, a world filled with varmints to kill and plenty of things to jump on. These games looked sort of awkward and silly in their screenshots, and the level designs themselves were usually a bit haphazard and frustrating; but there was an underlying foundation of enjoyable gameplay that beckoned you to keep playing until you saw the entire quest through. 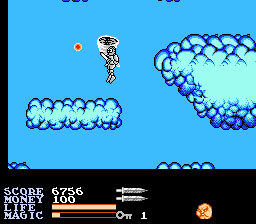 This game was a little more purposeful than it's predecessor (fight elemental bosses, collect special spells to counter each individual boss or be powerless to battle them). You'd need to find certain items to make it past a halfway marker in each level as well, so the game was basically about a lot of running around and searching for somewhat well-hidden quarry. Contrary to what some reviewers will say, it never was particularly difficult, it just required a solid attention span and a little persistence. 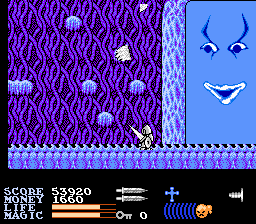 When the game released, I was eager to pick it up (a surprise fan of the first one!) and this title sported better graphics and a deeper challenge. Overall, the game was less fulfilling than its predecessor, but this wouldn't stop me from recommending it to fans of the first. A third title released and that one I have not yet played; I got the feeling that they went to the well too many times at that point, if anyone out there can honestly recommend it, then let me know!