SEARCH
A minimum of 3 characters are required to be typed in the search bar in order to perform a search.
DISCIPLINES
5 MIN READ
News 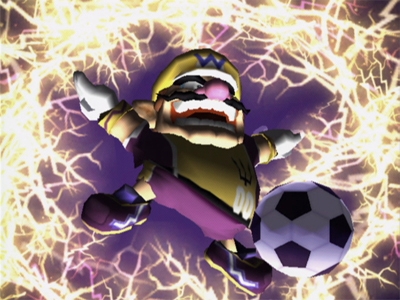 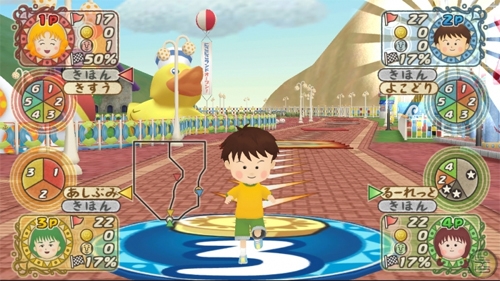 Every Party (Xbox 360) Developer: Game Republic Publisher: Microsoft Every Party is the second title by former Capcom producer Yoichi Okamoto's independent studio, Game Republic (the first being Genji), and one of two Xbox 360 launch titles exclusive to Japan (the other being Tetris: The Grandmaster Ace). This is a relatively simple, colorful board game designed with the younger folks in mind. Up to four players take turns spinning the wheel to advance on the game board, with each square being the doorway to a simple minigame. Parents can set a handicap mode, to give the kiddies better luck, and can even connect to schoolmates and the like using Xbox Live. Metal Gear AC!D 2 (PSP) Developer: Kojima Productions Publisher: Konami Computer Entertainment Japan The sequel to Konami's PSP launch title once again sees Solid Snake and company sneaking around and fighting via a deck of command cards. There's a new graphics engine at work here, using cel-shading and a bright color palette previously foreign to the series, and several new attacks and effects. However, the big news here is that the game is presented in 3D using a bizarre included peripheral called "Solid Eye," which attaches to the front of the PSP like a set of binoculars. Early reports and previews so far are heavily laced with the words "trippy" and "weird."
Get daily news, dev blogs, and stories from Game Developer straight to your inbox
Subscribe